Less than 10 teams remain in the hunt for a state championship from the 254. 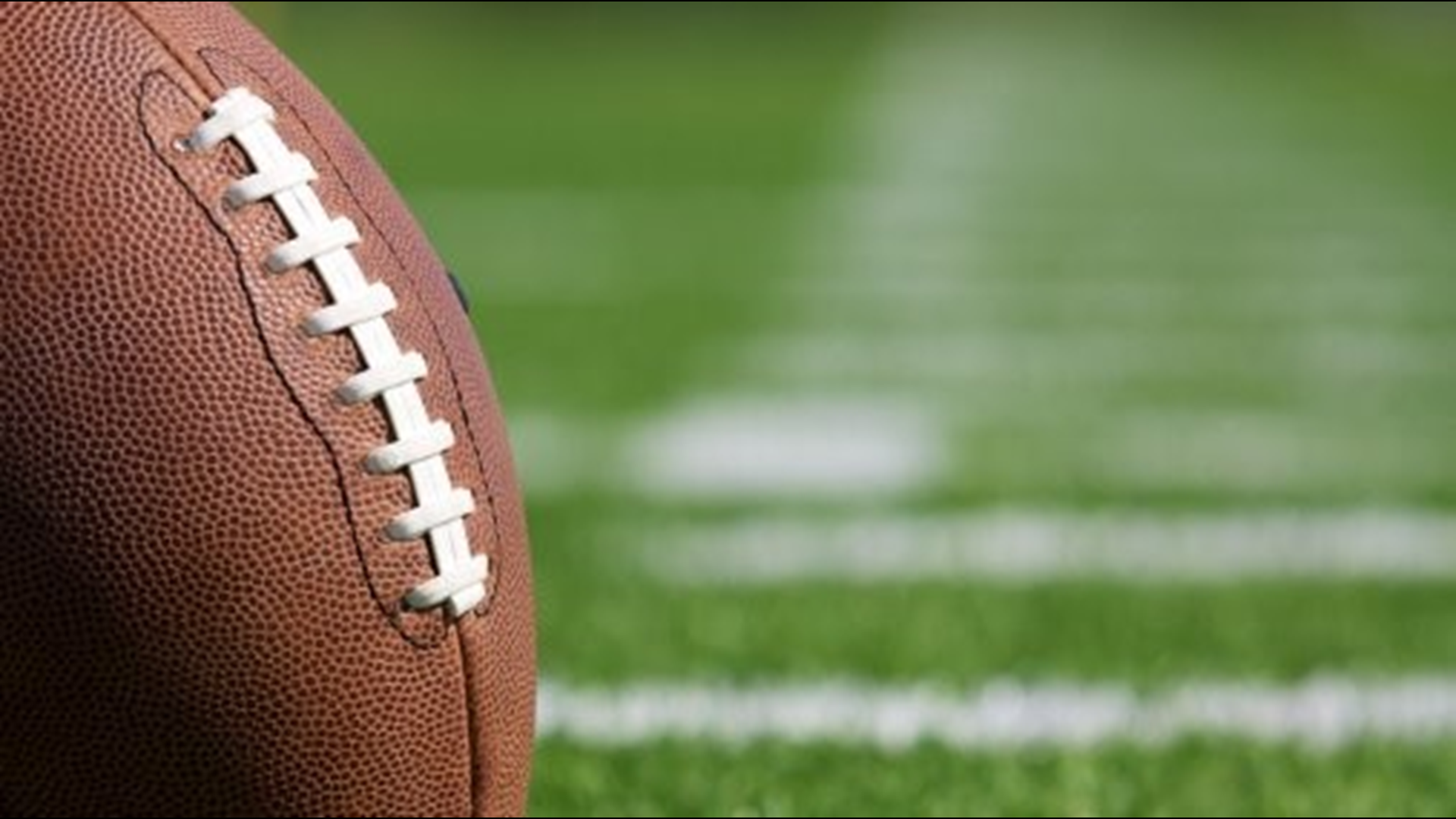 Some blew their opponents out, others needed a magical comeback to win it.

And others are now further along the bracket than ever before.

2A Div. I Region IV Final:
Holland vs. Refugio
7:30 p.m. Thursday - The Alamodome in San Antonio