The schools were allowed to begin summer workouts this week, but some - like Bishop Reicher - are taking the extra week to ensure the fall season is uninterrupted. 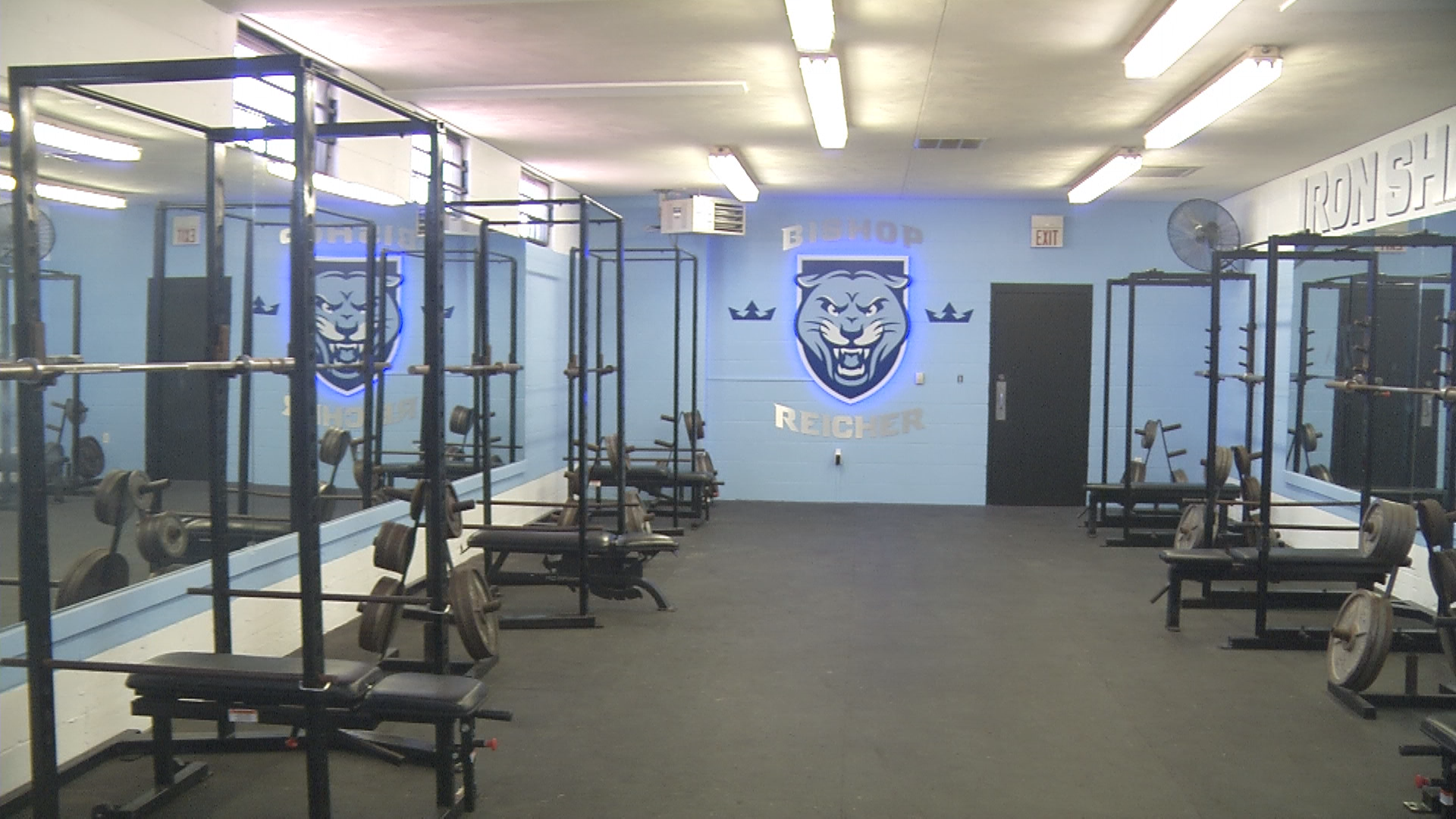 WACO, Texas — Area private schools were allowed to begin summer workouts on Monday. However, at least three area private schools pumped the breaks and took extra time to get ready and will start alongside their University Interscholastic League counterparts this coming Monday.

“We wanted to make sure we had everything planned out and we had a plan of action,” Athletic Director and Head Football Coach at Bishop Reicher Catholic High School Tyler Holcomb said.

According to the Texas Association of Private and Parochial Schools, private high schools like Bishop Reicher in Waco could have been days into summer workouts by now.

But the weight room on Waco’s west side sits empty.

“When our student athletes return, we want to make sure the environment is as safe as possible and just make sure that the experience is first class when they’re back here at home," Holcomb said.

Holcomb – Reicher’s second-year head football coach and athletic director – said the cougars were originally planned to start as soon as they could.

Instead they pushed the start date back a week to make sure they had the right precautions in place as TAPPS told its member schools to model off the UIL guidelines.

That extra attention to detail, Holcomb said, is hopefully enough to keep everyone safe and healthy and preserve a football season this fall.

“It only takes one person for it to relapse, if you will. And we want to make sure we don’t run in to something where student-athletes aren’t robbed of the end of their year,” he said.

Part of the reason Reicher waited the extra week boils down to four words: Better safe than sorry. They’re taking extra steps to make sure kids can socially distance during the workouts and they’re putting place to make sure hands and equipment are sanitized between workouts.

“We’re going to also have hand washing stations and we bought a sanitation gun that we’re going to go through, it’s about a 60 kill time and so every time we’re done with a workout, we can go spray that stuff off and they’ll get their 60 seconds rest and it’s sanitized,” Holcomb said. “We’re just trying to take that better-safe-than-sorry approach and make sure that our student-athletes.”

For Bishop Reicher, starting a week later to save a season this fall seems like a small price to pay for our area’s private high schools.

In addition to guidelines from UIL and TAPPS, schools also have to abide by state and local guidelines to continue preventing the spread of the coronavirus. 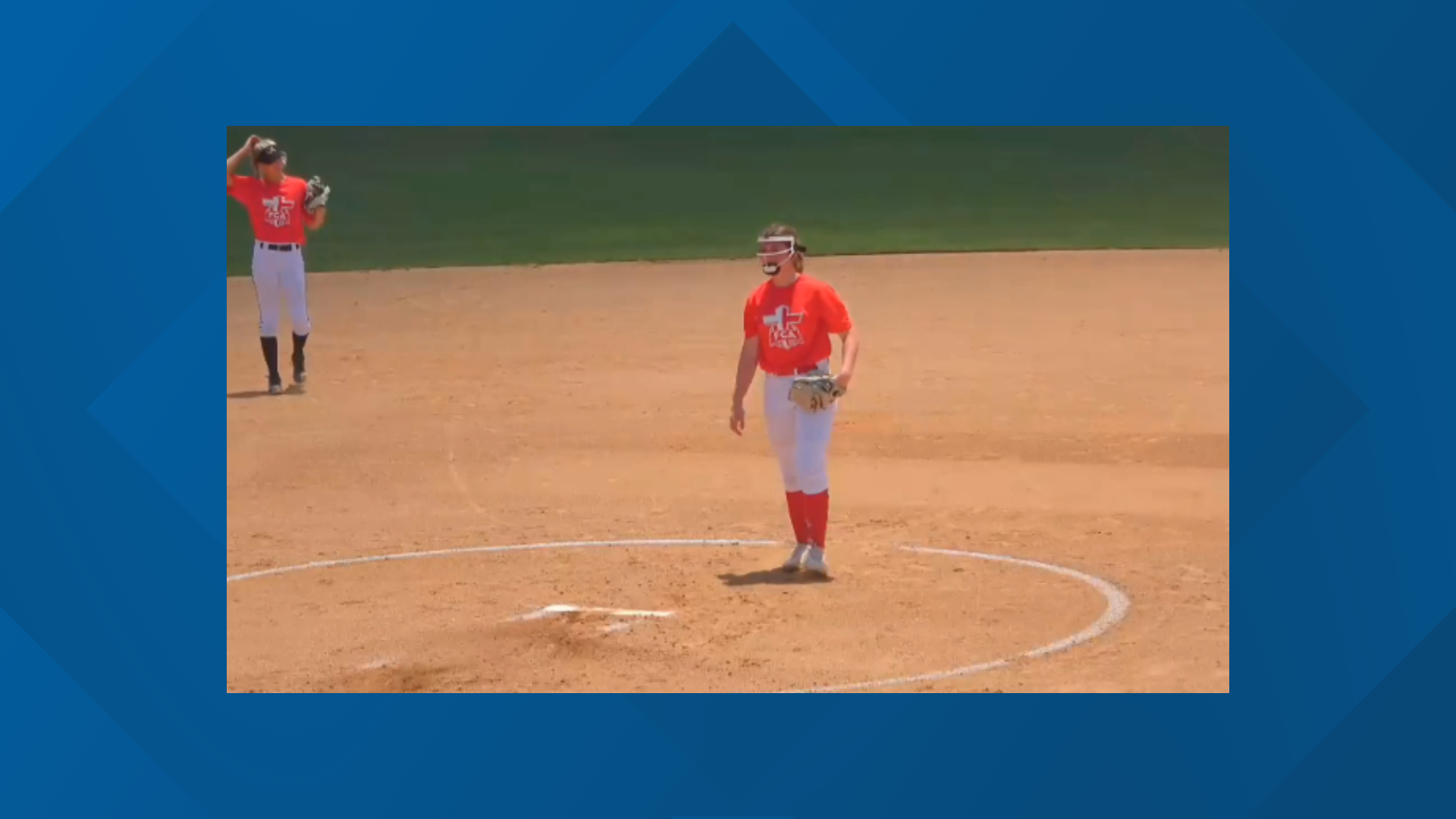