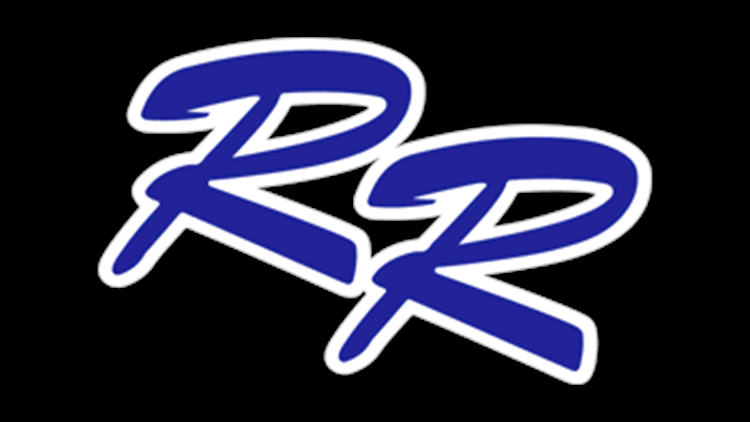 Clemons was a first round pick by the Chicago White Sox in the 1994 Major League Draft. He spent eight seasons in the White Sox, Arizona Diamondbacks, Cleveland Indians and Minnesota Twins organizations.

Prior to Magnolia West, Eby led Lufkin Hudson for 15 years as the head softball coach. During that time, he helped the team win a pair of state championships and he earned numerous Coach of the Year honors.