After its announcement Thursday, the organization clarified with another statement on Friday to explain it "wasn't trying to step on anyone's toes." 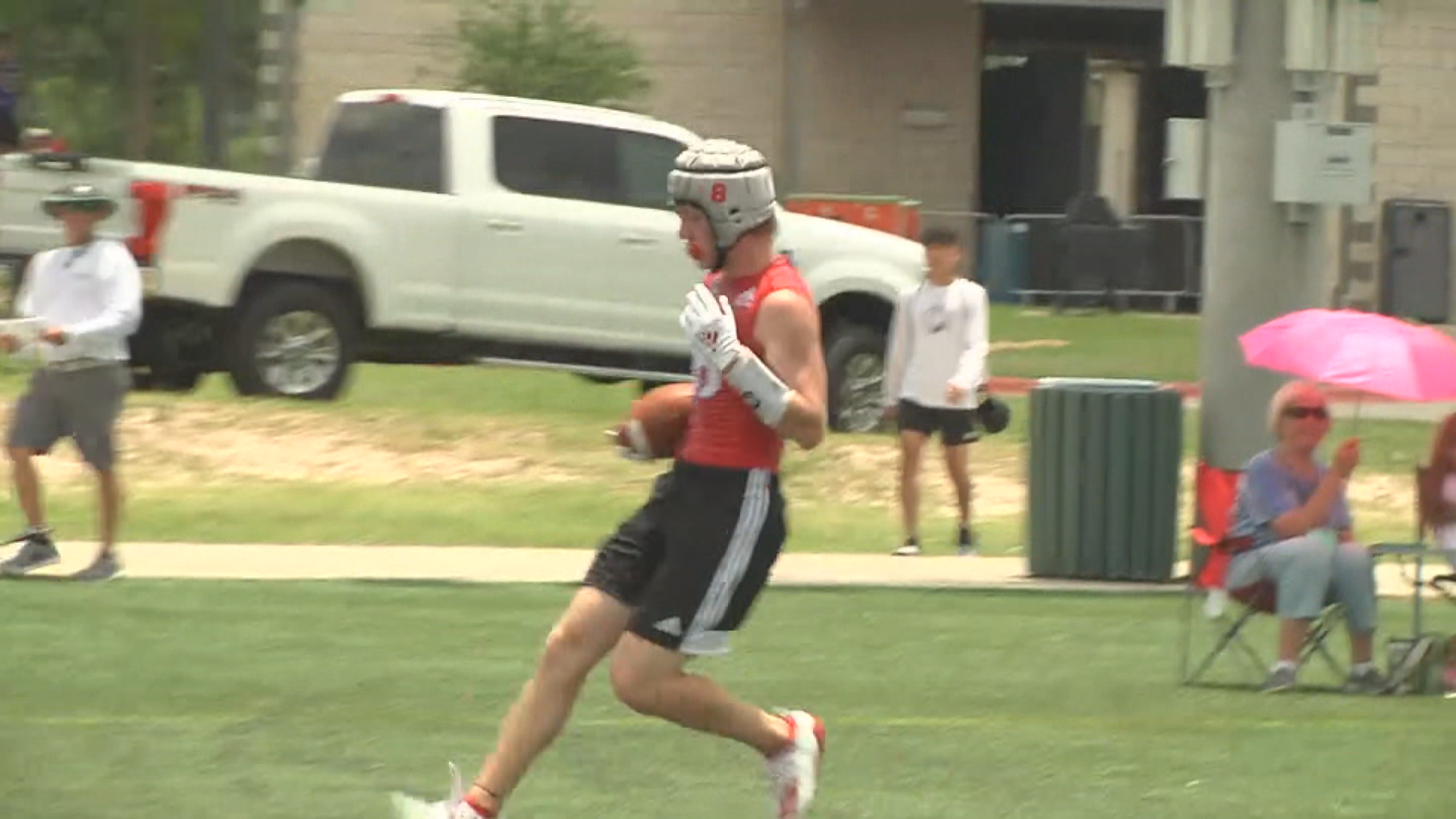 COLLEGE STATION, Texas — In a Texas high school football summer, a late-June pilgrimage to College Station means it's roughly a month until the season begins.

But, the same day the UIL canceled the remainder of its activities for the 2019-20 school year, the Texas 7-on-7 Organization canceled its 2020 season. That included the famous state championships in College Station.

Fast forward to Thursday, when Championship 7v7, a group which hosts club-based 7-on-7 football tournaments across the country, announced it would host its own 2020 "Battle for Texas" state championships. That led to outrage in the Texas high school football community.

"Three weeks after the UIL says we can open back up and you're going to jump in to a scenario where you might have 20-25 kids in a group?" Salado coach Alan Haire said, skeptical of the newly-announced tournament. "That might be a little dangerous, not only with their health, but strength and conditioning."

Kids at high schools across Texas have had limited, to no, access to workout equipment since the UIL suspended activities on March 12 before canceling in April. Tuesday, it announced it would allow strength and conditioning and sport-specific workouts to begin June 8th with precautions in place.

Haire said there's talk among the coaching community that the safety is a large concern, with the massive gathering of thousands which the Texas 7-on-7 Championships normally is and the added fact of 160 teams traveling to College Station from every corner of Texas.

The Texas 7-on-7 Organization, made up entirely of high school coaches in the state which works with the UIL and Texas High School Coaches Association, released a statement Thursday stating it remained firm that it wasn't feasible to hold the event during the pandemic.

"As much as we would like to get after it and get things going inside or outside, get our two hours of training in each day and all the different things that we do, I'll give up all of that as long as we can have a season," Haire said, explaining his safety concerns in the current climate.

But more than that, some coaches around Texas labeled the new event as a seeming "money-grab" from athletes desperate to get back on the field and with its increased registration fee.

Championship 7v7, which acknowledges it isn't affiliated with the Texas 7-on-7 Organization, said the "Battle for Texas" would cost $550 per team. Because 7-on-7 is not affiliated directly with the schools or UIL, the players and their families bear the cost.

Haire said the regularly-held state championships are $300 per team.

Friday, after the outrage, Championship 7v7 released a statement to clarify its intentions, stating it never "intended to step on anyone's toes," and laying out its plan to keep players safe during its event.

The reason for the loyalty from coaches in Texas is evident in its new summer workout regulations.

In 2019, UIL allowed sport-specific instruction for two hours per week during the summer in addition to its strength & conditions programs Monday through Thursday. That came after UIL and THSCA saw the successes of the various summer development programs like 7-on-7 football and summer leagues in basketball, baseball, softball, volleyball and more.

For 2020, those regulations were expanded to accommodate for the almost three months lost during the pandemic, including adding a day each week and up to 90 minutes per day of sport-specific training. 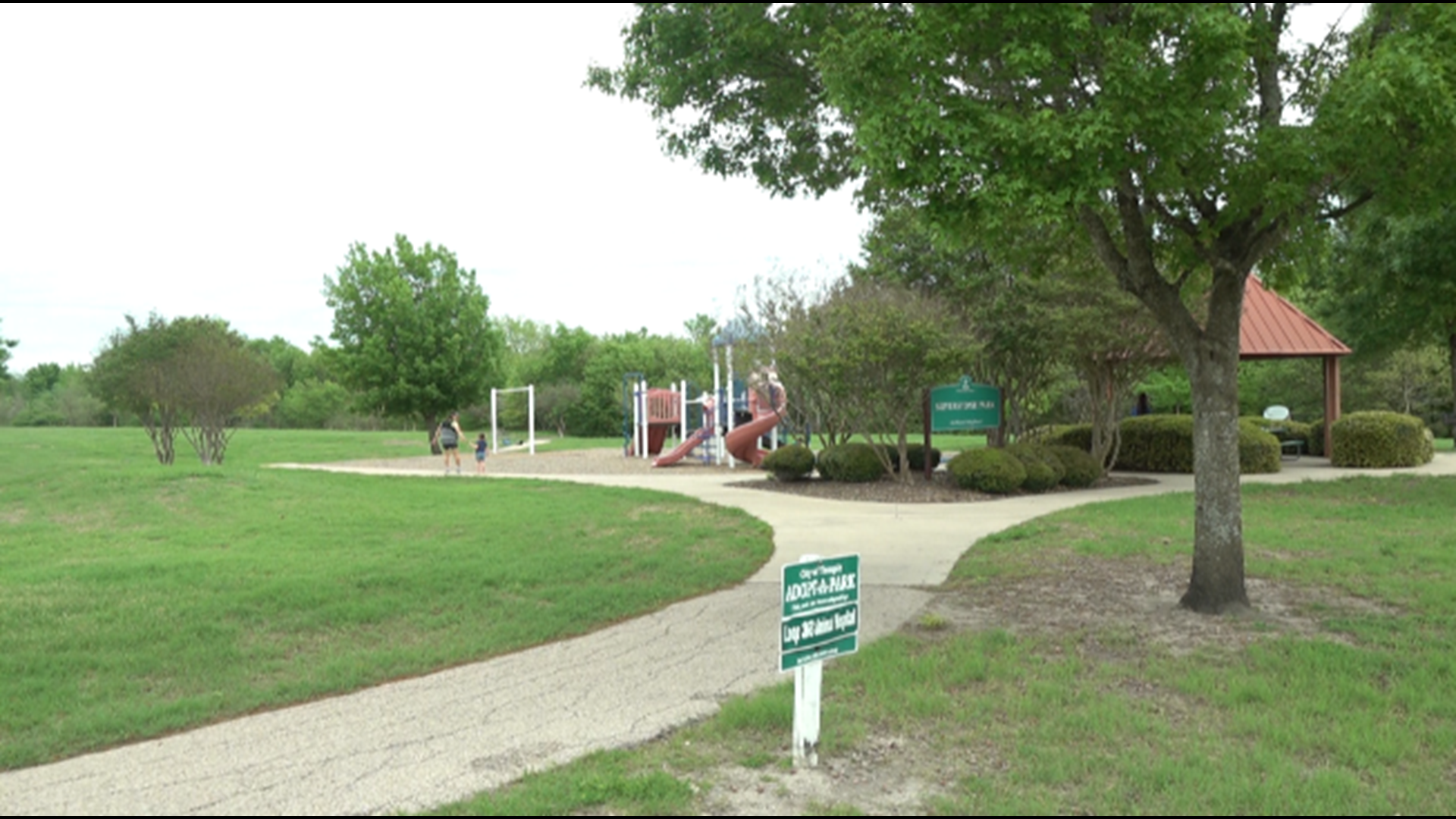