On Wednesday, the Big Ten announced that its 2020 football season will take place beginning the weekend of Oct. 23-24. 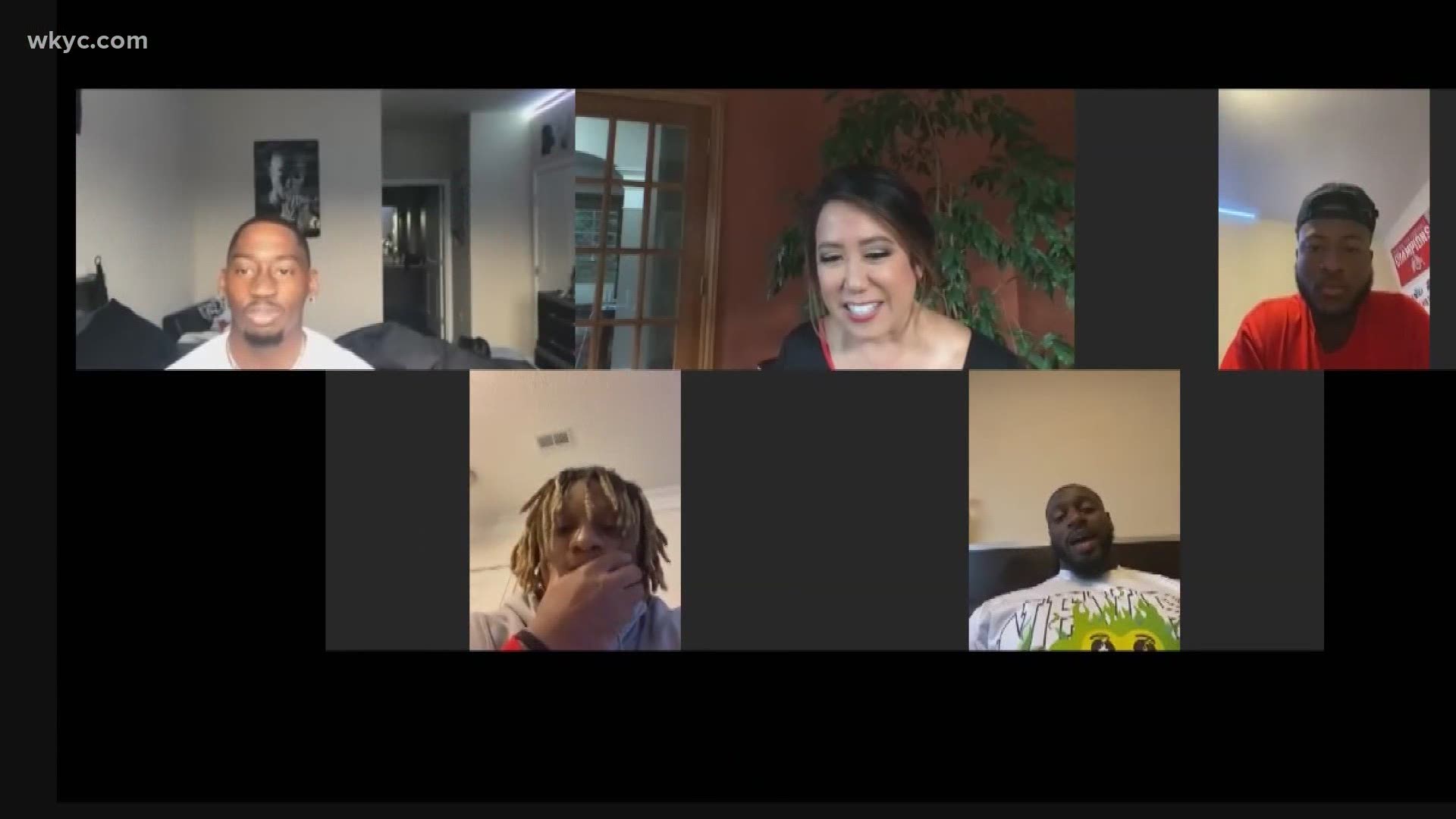 After weeks of rumors, rumblings and anticipation, Big Ten football is finally back.

On Wednesday, the conference announced that its presidents and chancellors had voted to begin the league's football season, which had previously been postponed due to the coronavirus (COVID-19) pandemic, during the weekend of Oct. 23-24.

As a result, a Big Ten football season that once appeared unlikely to take place until 2021 will now be starting in a matter of weeks. Shortly after the Big Ten announced its return, it didn't take long for the reaction to hit social media, with fans, coaches,  players, alums and media weighing in on Wednesday's big news.

So, the Big Ten (1) doesn't have a built-in bye week, (2) has a 21-day suspension of play for players testing positive and (3) has a shutdown threshold of 5% positivity rate on a team.

Hang on to your butts.

THE BIG TEN HAS ENTERED THE CHAT pic.twitter.com/k2R6PuSxXF

Big Ten football is back!!! pic.twitter.com/wsXzSDBayL

As part of the conference's plan to return to action, the Big Ten will require all student-athletes, coaches, trainers and other individuals that are on the field for all practices and games to undergo daily coronavirus testing.  The conference also said it has also adopted significant medical protocols including enhanced cardiac screening.

“Everyone associated with the Big Ten should be very proud of the groundbreaking steps that are now being taken to better protect the health and safety of the student-athletes and surrounding communities,” said Dr. Jim Borchers, Head Team Physician, The Ohio State University and co-chair of the Return to Competition Task Force medical subcommittee.

From a scheduling standpoint, all 14 of the conference's teams will play and eight game schedule, as well as an additional game during Championship Week. The Big Ten Championship Game, between the top teams in the Big Ten East and the Big Ten West, will take place on Dec. 19.

"Extremely excited!" said Darryl Sinclair, OSU Cornerback and graduate from Solon High School. "The energy was definitely different at practice today," he said, after the team heard the news that there would be a fall season after all.

"Oh yeah, it just felt different, with everyone practicing," added Lloyd McFarquhar, OSU cornerback and graduate from Brush High School in Lyndhurst. "It was a great day," he added.

3News spoke with the players, along with their teammates, running back Xavier Johnson and safety Marcus Hooker, via Zoom on Wednesday evening. All expressed their trust in the Ohio State medical staff, and the safety measures being taken to keep players safe.

For them, practices now have meaning. "Before, we would like practice and sweat, but it wasn't going anywhere because we weren't allowed to play," said McFarquhar. Now the players have their eyes on the ultimate prize: A national championship title.

"I think we're definitely one of the best teams in the country when it's all said and done," said Johnson.