The freshman guard had a career-high 25 points in the win.

Yuri Collins had game-highs of seven assists and three steals for Saint Louis (4-1).

The Billikens led by 11 at intermission but saw the Panthers begin the second half with an 8-1 spurt to narrow the gap to 31-27.

The teams then traded big runs. Saint Louis went on a 24-4 outburst in which seven different Billikens scored, led by Jimerson's 11 points, to go in front 55-31 with 8:52 remaining. 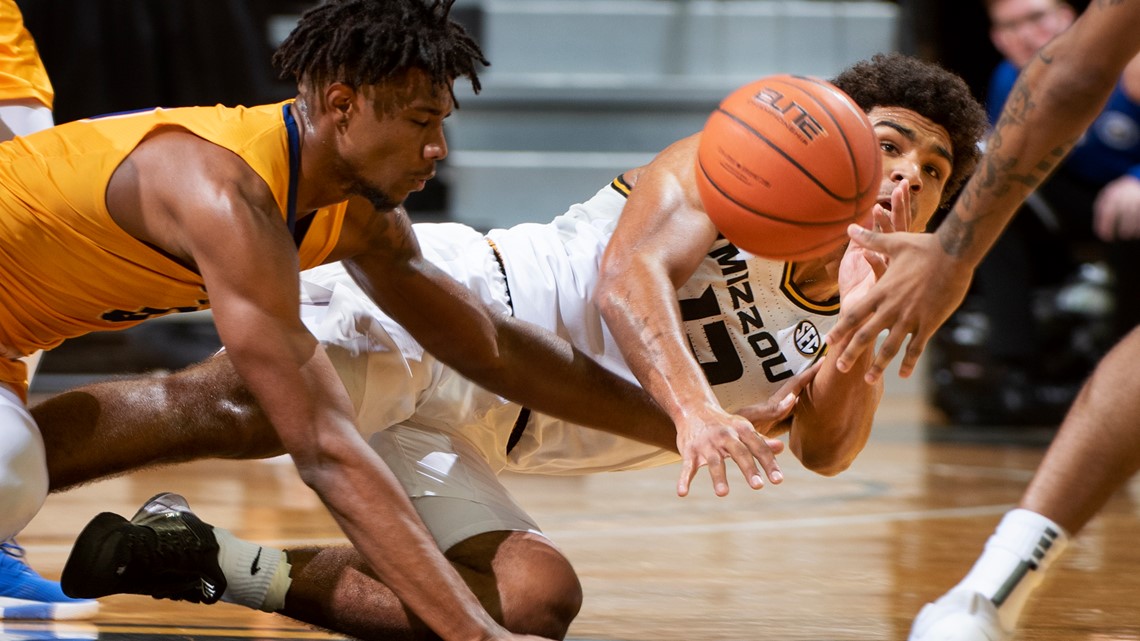 Smith scores 21, leads Missouri past Morehead State 70-52
COLUMBIA, Mo. - Strong defense and 21 points from Mark Smith gave Missouri the edge over Morehead State 70-52 on Wednesday night. Missouri (4-1) jumped out to a 14-4 lead and kept Morehead State scoreless for a five-minute stretch. The Tigers then went cold from the 3-point range, making just 2 of 14 shots beyond the arc in the first half.

High Point returned the favor with a 17-0 flurry to trim the lead to 55-48 with 4:08 to play. Holland and Wright tallied seven and five points, respectively, during the run.

Jimerson restored order, and a double-digit margin that held, with the last of his five triples, and the Billikens maintained command down the stretch.

The Billikens then embarked on a 16-3 spurt to end the half. Goodwin tallied the first six points on two buckets and a pair from the line, and Jimerson connected twice from beyond the arc as SLU carried a 30-19 lead to the locker room.

RELATED: Why Ted Simmons should finally get the call to Cooperstown