Seton Hall scored the first 10 points and led 18-3 after 7:09. Saint Louis got no closer than eight points the rest of the way.

ST. LOUIS (AP) — Myles Powell came out with a point to prove.

The Seton Hall guard did it in a big way.

Powell scored 26 points, Sandro Mamukelashvili added 17 and the o. 12 Pirates rolled to an 83-66 victory over Saint Louis on Sunday.

Quincy McKnight added 12 points to help Seton Hall (3-1) rebound from a 76-73 loss to No.3 Michigan State on Thursday night.

"We wanted to come out and send a message across the country that the team everyone saw Thursday that almost beat one of the best teams around wasn't a fluke," Powell said. "We felt like we should have won that game, but we didn't. So today was time to make a statement."

Mamukelashvili agreed, "We took that loss personally. They're a great team, but we have so much talent too."

Seton Hall scored the first 10 points and led 18-3 after 7:09. The Pirates made seven straight shots during the early blitz.

"I loved our intensity for the first eight or nine minutes of the game," Seton Hall coach Kevin Willard said. "Every night we're going to come in and we're going to battle."

Mamukelashvilli, who grabbed a team-high seven rebounds, said the Pirates were fired up after Saint Louis beat them 66-64 on their own court last season. Plus, he enjoyed the energy provided by the sell-out crowd in St. Louis.

"We didn't want to lose to them again," he said. "And we knew they'd be ready with a big crowd and lots of energy. We had to take it away right from the start."

Seton Hall did just that with a strong all-around effort.

"They've got all the pieces in place to make a run in March," Saint Louis coach Travis Ford said. "They were in control pretty much from the beginning to end."

Saint Louis got no closer than eight points after the 18-3 blitz.

Powell, who scored 37 points in the loss to Michigan State, hit 4 of 11 shots from 3-point range.

Mamukelashvili drilled a 3-pointer to start the game. Romaro Gill put down a slam off a pass from Powell for a 7-0 lead. Myles Cale followed with a 3-pointer.

Seton Hall led 46-31 at the break and scored the first seven points of the second half.

"I think we showed people what we're made of," said Powell, who had 27 points in a 105-71 season-opening win over Wagner. "And we're going to keep showing them."

Seton Hall won for first time in the four meetings between the teams.

Seton Hall is one of nine teams in the country with more than one 7-footerr. Senior Romaro Gill and sophomore Ike Obiagu both stand 7-2. Hawaii is the only team with three 7-footers,

Saint Louis: The Billikens stumbled in their first big test of the season. Their last home win against a ranked team was a 76-62 triumph over No. 24 Virginia Commomwealth on Feb. 19, 2013. 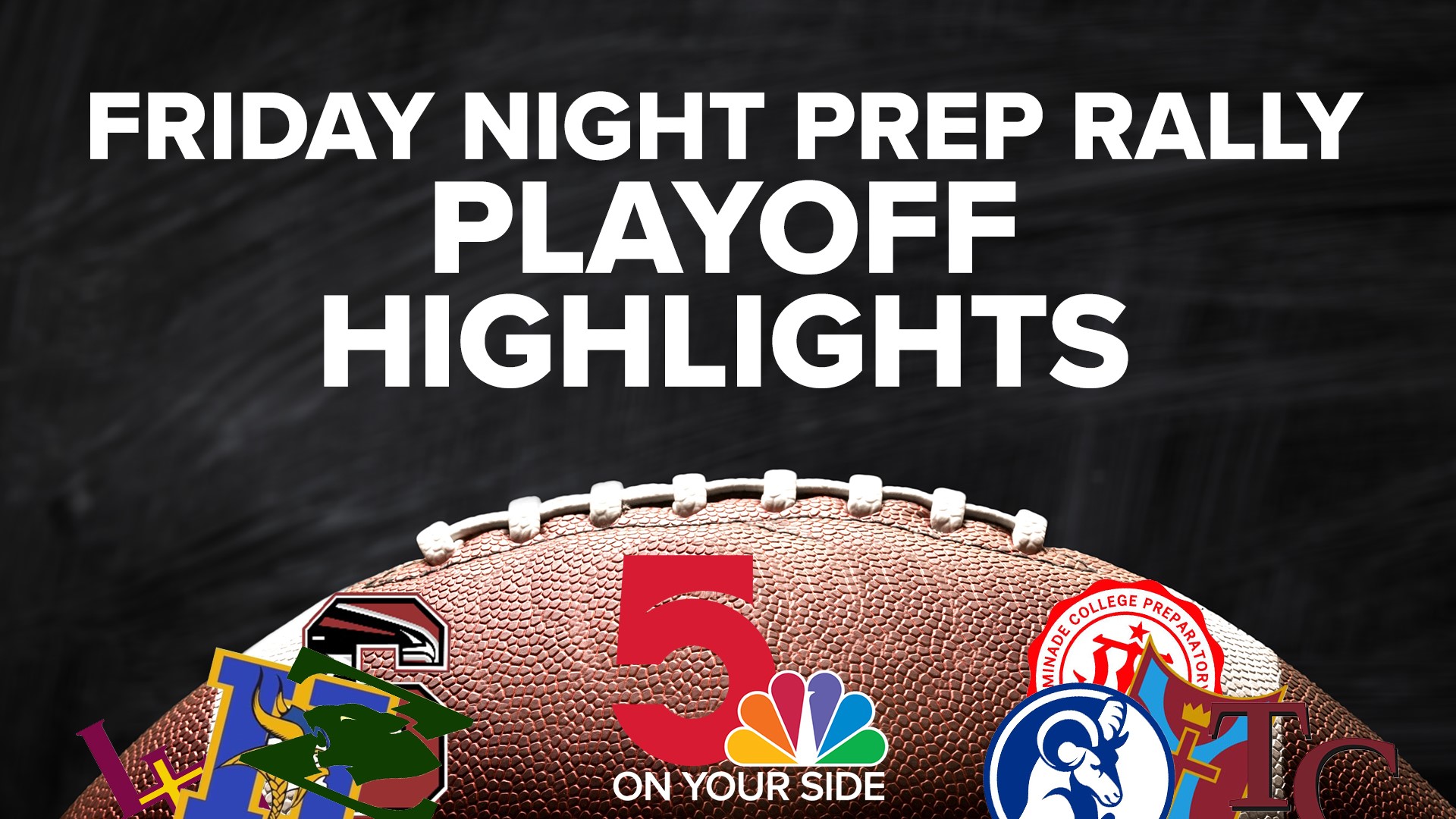