Although no action was taken, the meeting was held on the same day UT and OU made it official that they won't renew their Big 12 media rights in 2025. 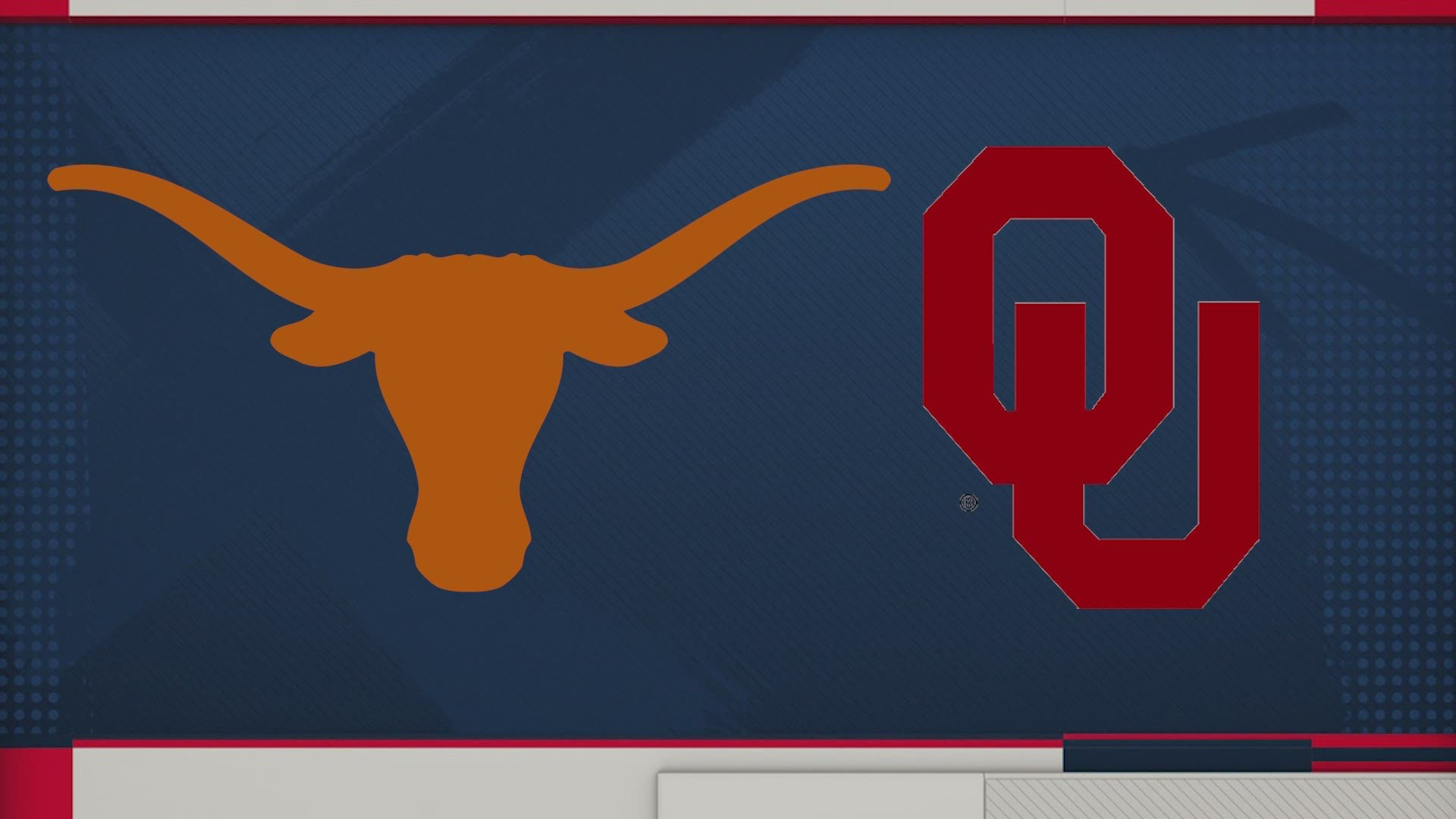 HOUSTON — The Texas A&M Board of Regents met in an executive session Monday and they'll meet again on Wednesday.

The Board of Regents took no action Monday after talking about possible conference realignment. The Board is expected to continue that same discussion on Wednesday.

Wednesday's session will begin at 4 p.m. and will immediately recess to an executive session. After that session, they'll convene in open session for "discussion and possible action on contractual and governance issues relating to Texas A&M University and the Southeastern Conference."

When regents return to the open session, you'll be able to hear them here:

Earlier on Monday, the University of Texas officially took its first step toward leaving the Big 12 Conference for the SEC.

UT officials formally notified the Big 12 on Monday that the school does not wish to extend its grant of television rights beyond the 2024-25 athletic year, according to a joint statement released with the University of Oklahoma.

The statement in full reads:

"The University of Texas at Austin and The University of Oklahoma notified the Big 12 Athletic Conference today that they will not be renewing their grants of media rights following expiration in 2025. Providing notice to the Big 12 at this point is important in advance of the expiration of the conference’s current media rights agreement. The universities intend to honor their existing grant of rights agreements. However, both universities will continue to monitor the rapidly evolving collegiate athletics landscape as they consider how best to position their athletics programs for the future."

"Although our eight members are disappointed with the decisions of these two institutions, we recognized that intercollegiate athletics is experiencing rapid change and will most likely look much different in 2025 than it does currently. The Big 12 Conference will continue to support our member institutions' efforts to graduate student-athletes, and compete for Big 12 and NCAA championships. Like many others, we will use the next four years to fully assess what the landscape will look like in 2025 and beyond. The remaining eight institutions will work together in a collaborative manner to thoughtfully and strategically position the Big 12 Conference for continued success, both athletically and academically, long into the future."

This comes one day after Big 12 officials announced they had met with the presidents of the University of Oklahoma and University of Texas.

"The meeting was cordial, and the Executive Committee expressed a willingness to discuss proposals that would strengthen the Conference and be mutually beneficial to OU and UT, as well as the other member institutions of the Conference," Bowlsby said in a press release. "I expect that we will continue our conversations in the days ahead and we look forward to discussing thoughts, ideas and concepts that may be of shared interest and impact." 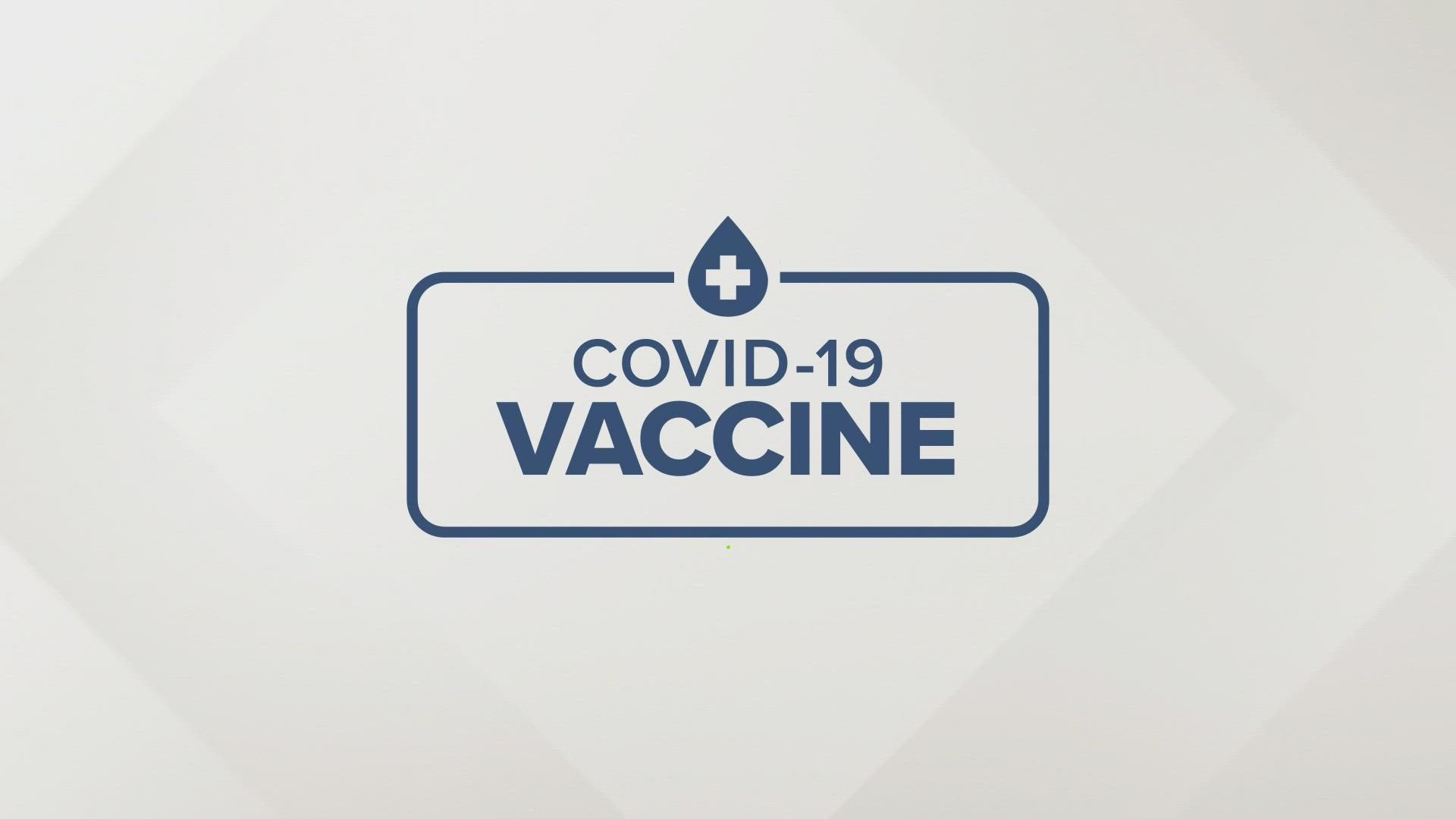 Baylor University employees not required to get vaccine