Coronavirus: 'Mental toughness expert' on how to cope with the loss of sporting events

"We might have been teetering on isolation or feeling lonely – this could really push some people over the edge." 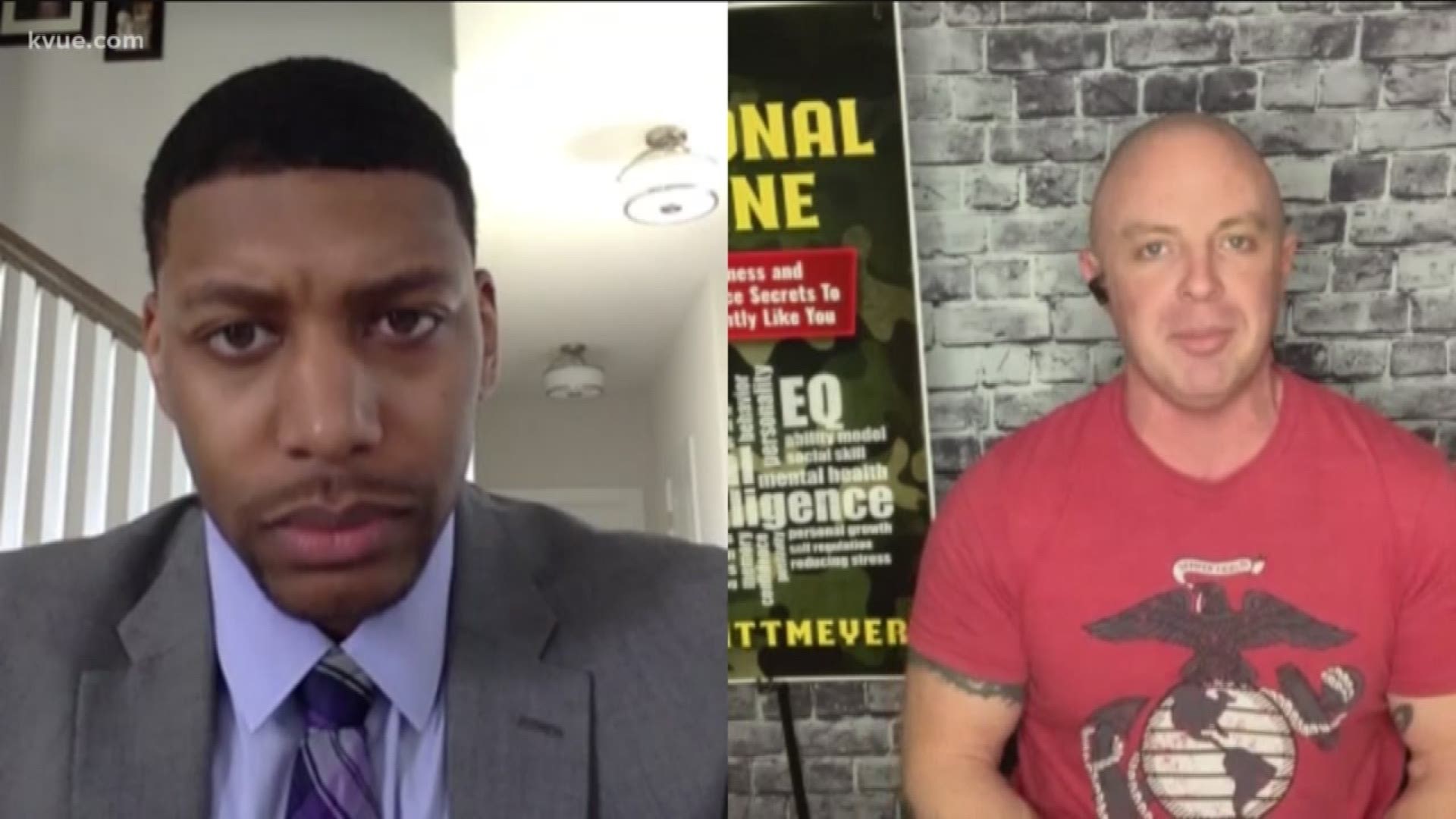 AUSTIN, Texas — It is flawed to think the current pandemic that has swept across the globe is only impacting people’s physical health, because for many, emotional health is on the line too.

Eric Rittmeyer is a ‘mental toughness expert’ who specializes in teaching his clients how to control their own minds and emotions, especially in the sports world. He told KVUE there will likely be unexpected outcomes to eliminating live sports events.

“In sporting events, when we’re together like that, we go through the same rise and falls. It builds camaraderie; it builds connections with people and makes us feel like we’re bigger than something that’s just ourselves,” said Rittmeyer. “So when we take that out and get rid of that, there could be some effects from that.”

So what are those effects, and which fans are most at risk? Rittmeyer said the effects are emotional, and "we’re not all going in with the same level of mental clarity."

"We might have been teetering on isolation or feeling lonely – this could really push some people over the edge, so we have to be hyper aware of that," he said.

From relief to grief: Austin Olympic community reacts to postponement

Extra aware and extra engaging – Rittmeyer believes the best way to combat feelings of loneliness or isolation is to reach out to your loved ones and let them know you care.

“I think the main thing is realizing that we’re not in this alone – in the sporting world, the business world and the family world. We’re all going through this at the same time,” Rittmeyer said. “We talk about ‘social distancing,’ but really what it is, is ‘physical distancing.’ We can remain physically apart, but remain emotionally attached.”