The Lady Pirates will play the winner of Tuesday's night camp between Weimar and Stamford. 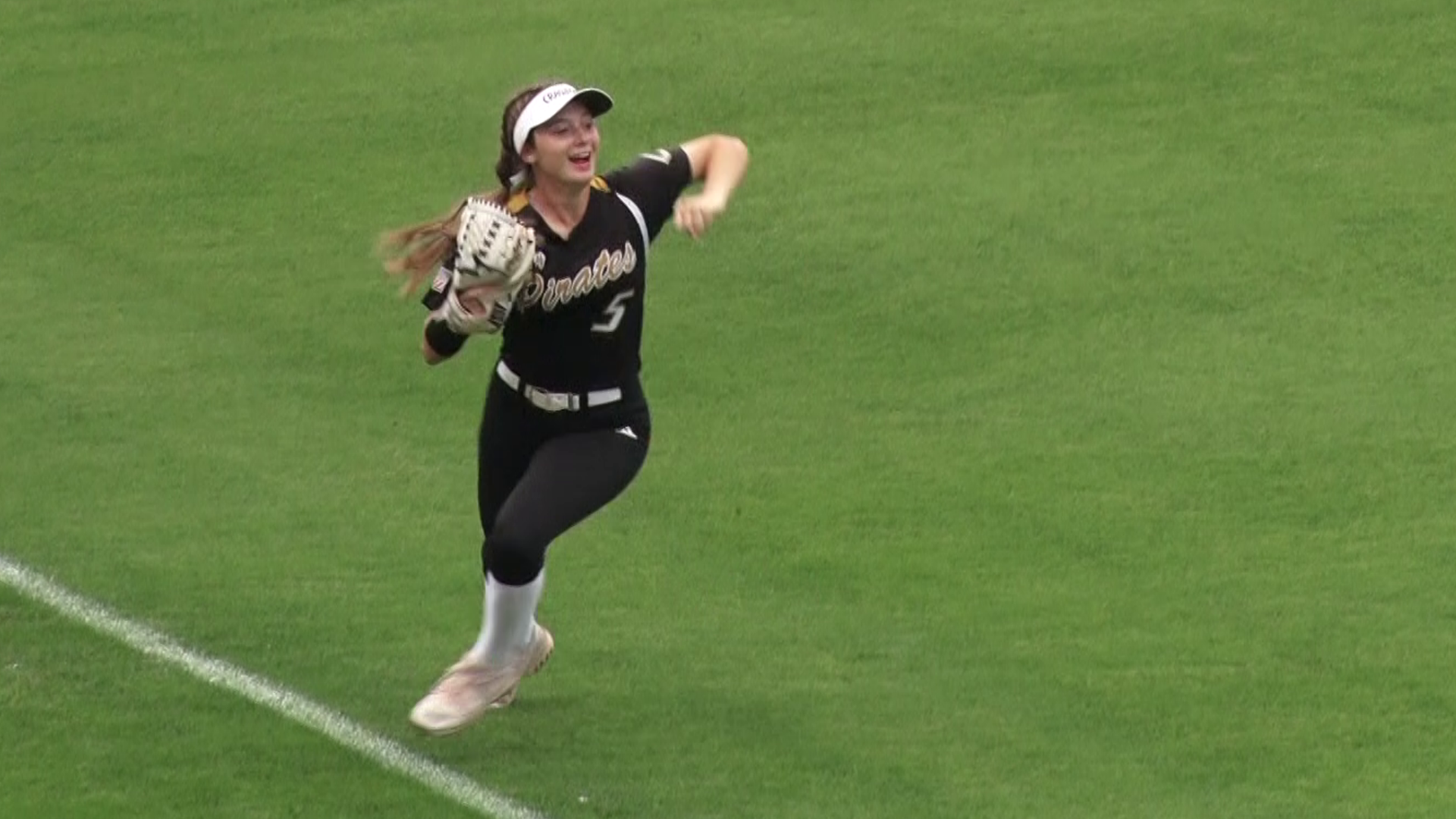 The game was scoreless when Crawford's Taylor Golke hit in to a double play in the top of the seventh inning, meaning the Lady Pirates were down to their final out. Then, Madi Green hit a single before Addy Goldenberg crushed a moon shot to left center.

Green turned on the jets and scored from first with ease, the game's only run.

Crawford will face Stamford in the state championship game at 7 p.m. Wednesday at McCombs Field on the UT-Austin campus. A win would give the Lady Pirates their second-straight title, fourth overall.