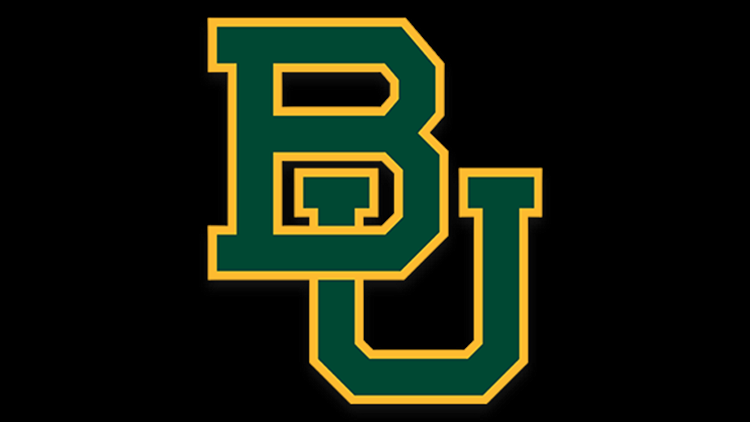 For the second-straight year the Bears have two selections to the Academic All-District Team. For Cunningham, a Google Cloud Academic All-American in 2018, it is his second-straight selection, while it’s the first honor for Thomas. Overall, Cunningham and Thomas are the program’s 42nd and 43rd selections and just the second time since 2013 that the Bears have had multiple honorees in a year.

Cunningham graduated with a 3.83 GPA in finance and has a 3.86 GPA in graduate school in the business administration program. He is slashing .321/.382/.469 as a fifth-year senior, leading the team with 63 hits and is tied for the lead with 45 runs scored. The Austin, Texas, native has started all 45 games on the year in center field and has 27 RBIs and four home runs.

Thomas boasts a 3.47 GPA as a junior marketing major. This is his first Academic All-District honor and he sits second on the team with a .351 batting average through 40 games. He leads the team and the Big 12 with 19 doubles, and also has 23 RBIs, two home runs and 52 hits as the Bears’ designated hitter.