Cusumano: 'A Reunion of the Greatest Show on Turf in LA? Give me a break' 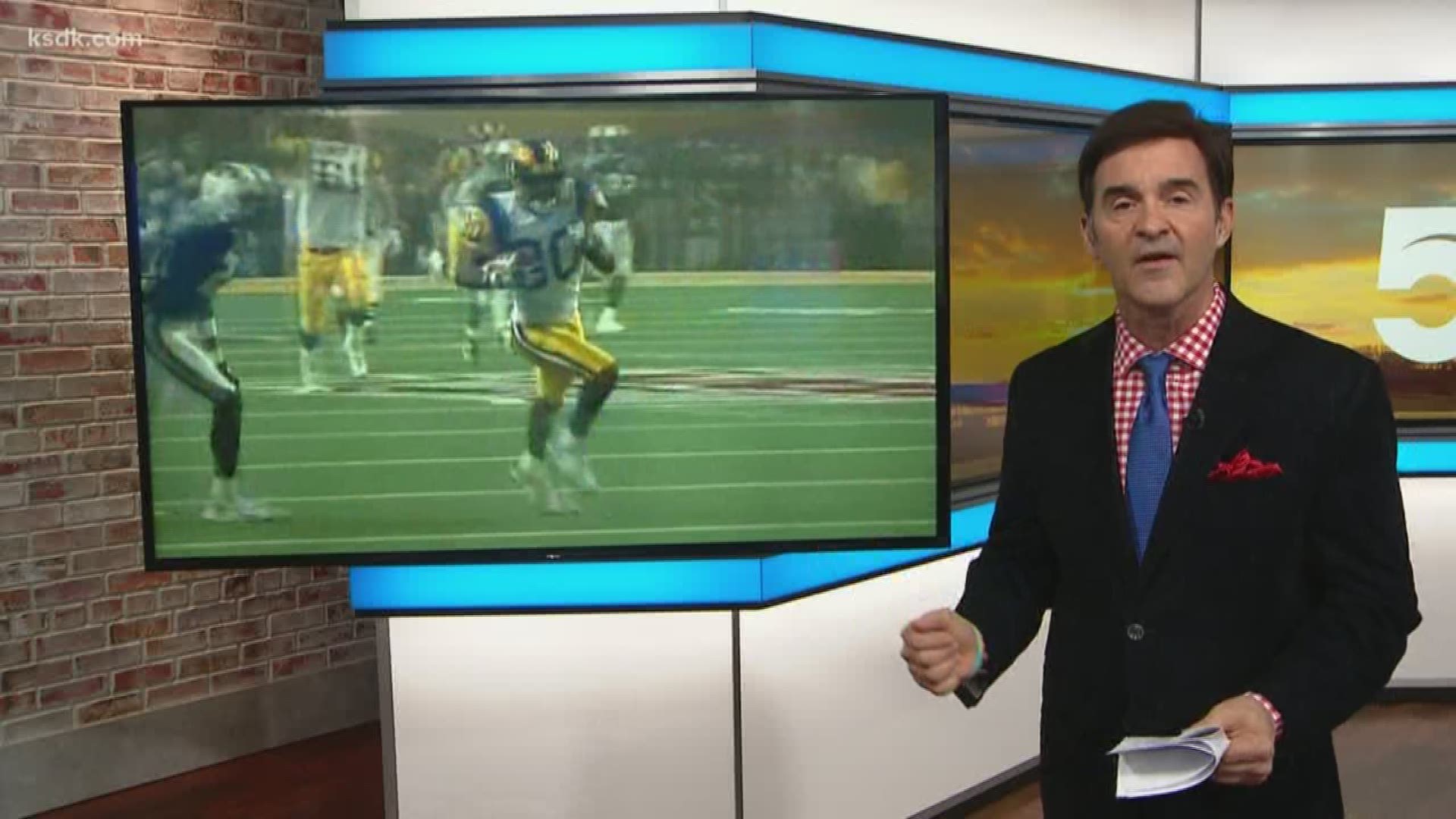 ST. LOUIS — I wonder how Stan Kroenke felt Monday night watching his Rams in his adopted backyard get embarrassed.

Lamar Jackson threw for five touchdowns and the Ravens destroyed the Rams 45 to 6.

Everybody and their brother thought the Rams' window was just opening. It actually is likely closing. Let me count the ways.

- Their star running back, Todd Gurley has arthritis.

- Their franchise quarterback, Jared Goff, is the 30th ranked passer in the league and has a 134 million dollar contract.

Watch: 'A reunion of the Greatest Show on Turf in LA? Give me a break'

So, it's not going so well on the field in Los Angeles.

Yes they had Torry, Isaac, Marshall, Orlando and a few others take a bow in the first quarter.

A reunion of the greatest show on turf in LA? Give me a break.

That city has nothing to do with our Rams.

What's next, the city of Minneapolis honoring Kobe Bryant because the Lakers played there in the 50's?

The Greatest Show on Turf remains OUR team. Stay in your lane, LA.