Haynes said he wants to restore the once-proud football tradition at Marlin. 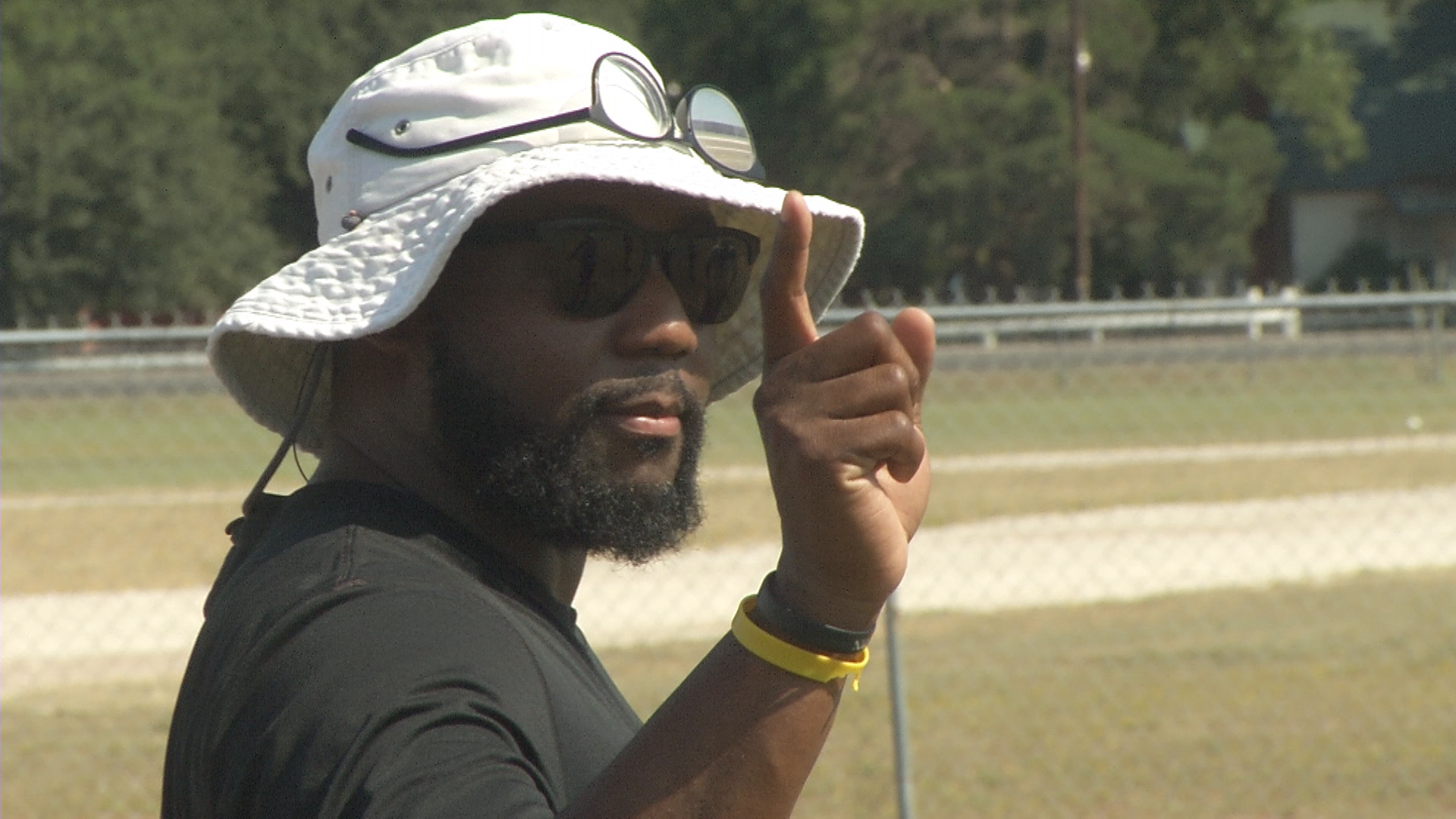 MARLIN, Texas — A new head coach will roam the sidelines at Legion Stadium when Marlin opens the 2019 season.

David Haynes made the move from Connally, where he was an assistant, over the summer.

"The tradition here is rich," Haynes said. "Back in the 90's and early 2000's, they won lots of games, they played in the state championship. So, when you hear 'Marlin,' football just instantly comes to your mind, and good football. That's what I want to try to bring back to Marlin."

The Bulldogs are coming off an 0-10 season in 2018, but the good news is everybody is back. Marlin lost just one senior from that squad.

With the tradition found at Legion Stadium, though, the players are excited and confident that pride will return to Falls County.

"Coach Haynes came in here and he's trying to change the culture," senior running back and safety SirCharleston Lee said. "He once played Marlin, so he knows we have good athletes here."

Senior lineman Aston Ricks added, "I feel like he's coming in and wants to change the culture. He wants to get us back to winning."