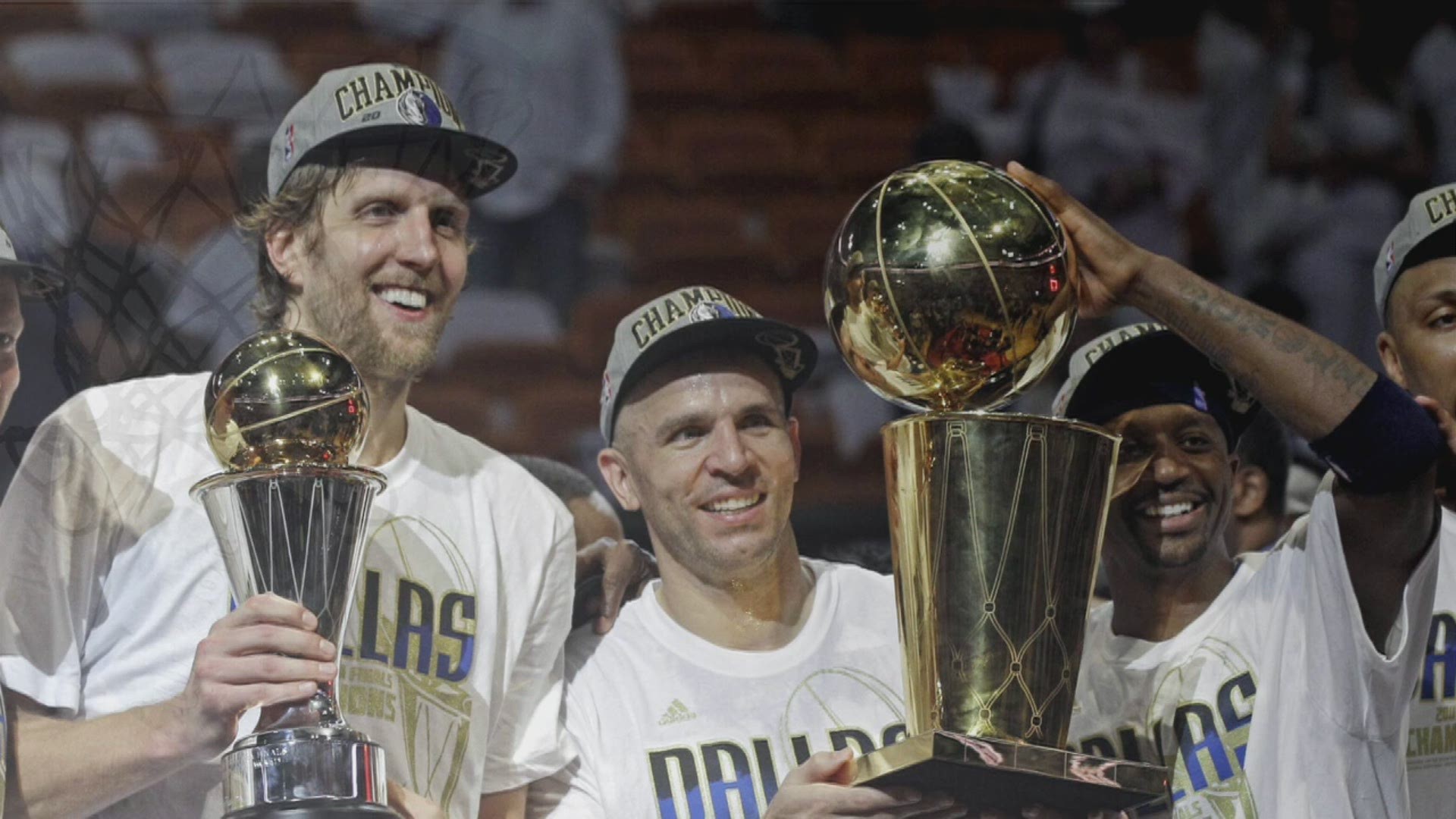 DALLAS — The greatest athlete North Texas has seen this century has decided to call it a career.

Dirk Nowitzki, the best to ever don a Dallas Mavericks uniform, is retiring after 21 seasons in the NBA, beginning the mandatory five-year wait until his assured first-ballot enshrinement in the Basketball Hall of Fame.

The sixth-leading scorer in NBA history was a 14-time all-star, four-time All-NBA First Team selection, the 2007 NBA MVP, and won Finals MVP while leading the Mavs to the 2011 NBA title.

Dirk is arguably the most beloved athlete this town has ever known.  When you factor in his gregarious nature and infectious personality – which fit so seamlessly alongside his remarkable on-court play – it’s hard to find a single detractor for the man they call “Swish 41."

Nowitzki’s final year with the Mavs featured a myriad of touching and respectful tributes from around the league, including a three-point barrage in just four minutes of play at the 2019 All-Star Game, a rousing applause from Rockets fans in Houston, and a standing ovation at TD Garden from Boston Celtics fans.

The best tribute, however, was engineered by Clippers head coach Doc Rivers.

In Nowitzki’s final game at Staples Center, Rivers called timeout with nine seconds remaining in a game his team had in control. Rivers seized the public address microphone, and implored the Los Angeles crowd to properly honor Nowitzki with an ovation that evoked emotion from players on the floor and fans in the arena.

Nowitzki brought the Mavs to two NBA Finals, in 2006 and 2011, and won the only championship in franchise history in the second visit.

In 2011, Dallas knocked off the Portland Trail Blazers in the first round, before sweeping the two-time defending champion Los Angeles Lakers in the second round. That set up a Western Conference Finals tilt with the Oklahoma City Thunder. Nowitzki scored 48 points in Game 1 of the Western finals, and then scored 40 in Game 4 to put Dallas up 3-1, en route to a five-game series victory.

Then in the Finals, Dallas squared off against Lebron James, Dwyane Wade, Chris Bosh and the Miami Heat.

2007 was Nowitzki’s best year – shooting better than 50 percent from the field, 41 percent from three-point range, scoring 24.6 points per game, and pulling down just shy of 9 rebounds per game, he won the MVP in leading the Mavericks to the #1 seed in the Western Conference playoffs, going 67-15.  The Mavs did lose in the first round of the playoffs, however, to former coach Don Nelson and the Golden State Warriors.

Nowitzki is the only player in NBA history to play 21 seasons all with the same franchise, and he’s one of only five players to achieve 21 years in the league. He retires to his wife Jessica, and their three children. 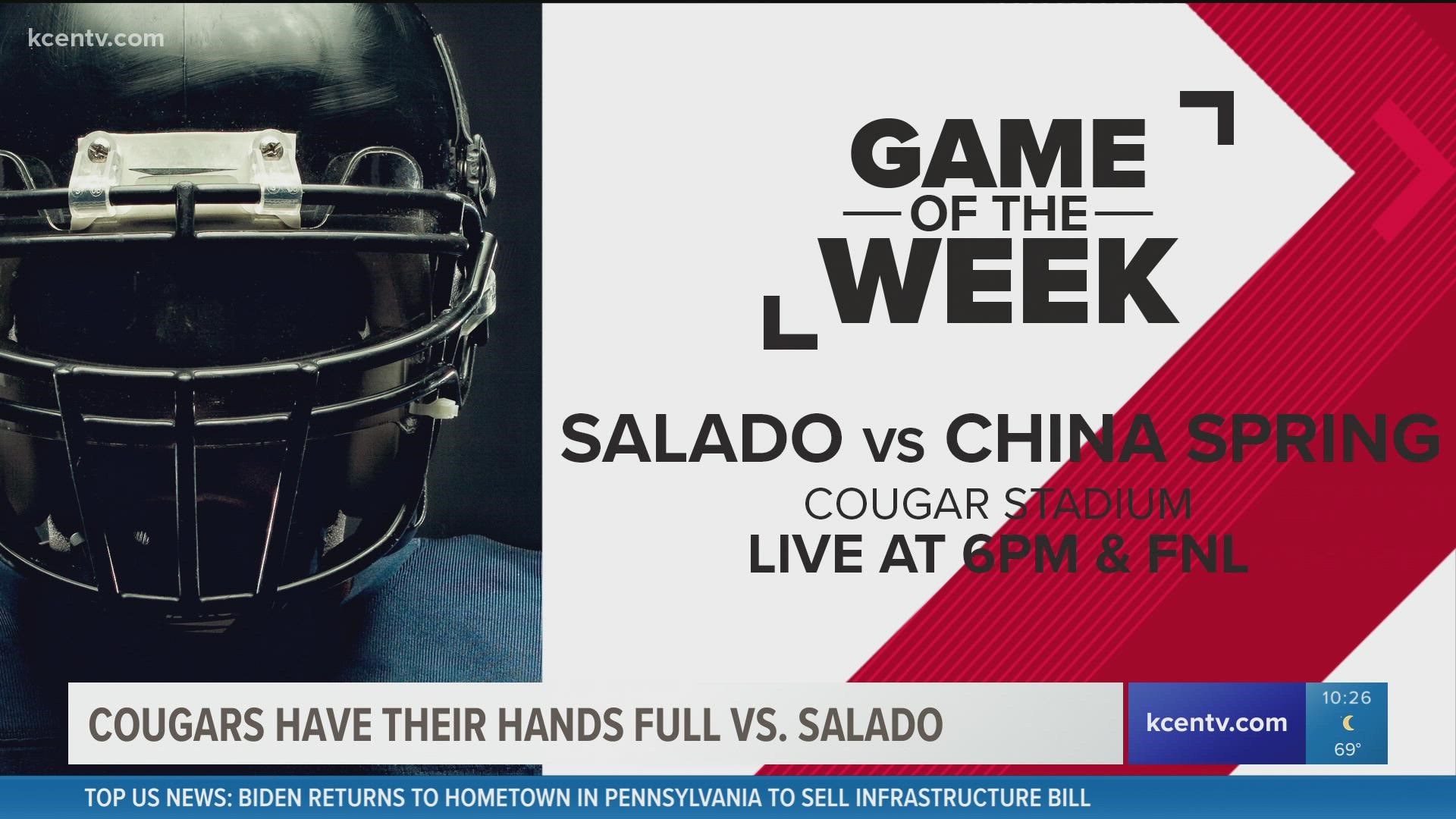