Baylor gets its head coach back from quarantine as the Bears go from Vegas to Indy for two Top-5 showdowns. 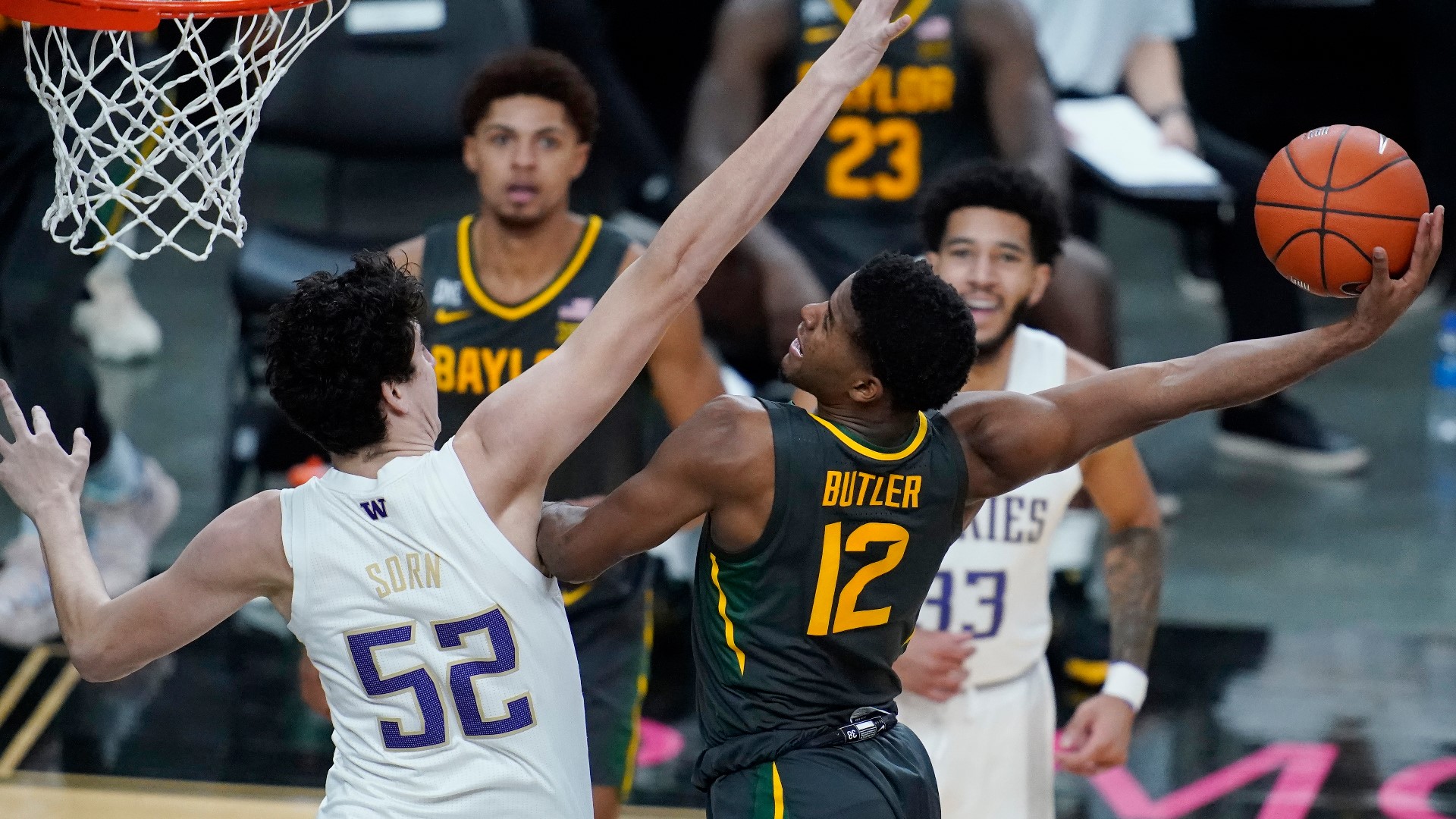 INDIANAPOLIS — After pulling together a last-minute multi-team event in the Sin City while in quaranting, Baylor coach Scott Drew will be on the sideline with his team for the first time in the 2020-21.

No. 2 Baylor is set to face No. 5 Illinois inside Bankers Life Fieldhouse in Indianapolis on Wednesday, the site of both marquee showdowns for the Bears.

The Bears enter 2-0 after wins over Louisiana and Washington in Las Vegas. Meanwhile, Illinois is 3-0 after high-scoring wins in a home MTE, scoring 122, 97 and 77 points in wins over North Carolina A&T, Chicago State and Ohio.

Drew is familiar with coaching against Illini coach Brad Underwood, who spent the 2016-17 season at Oklahoma State, having coached against him since he was an assistant and Underwood was at Western Illinois.

"We go way back," Drew said Tuesday. "You always know what you're going to get with Coach Underwood's teams."

Underwood's Illini rank 17th nationally in offensive efficiency and 31st in defensive, according to KenPom.

"We'll have to key on them," Davion Mitchell said. "But that's not the say their other players aren't good players."

Baylor will know what it's made of when it leaves Indianapolis this weekend. And it all starts with a 9 p.m. showdown against Illinois. 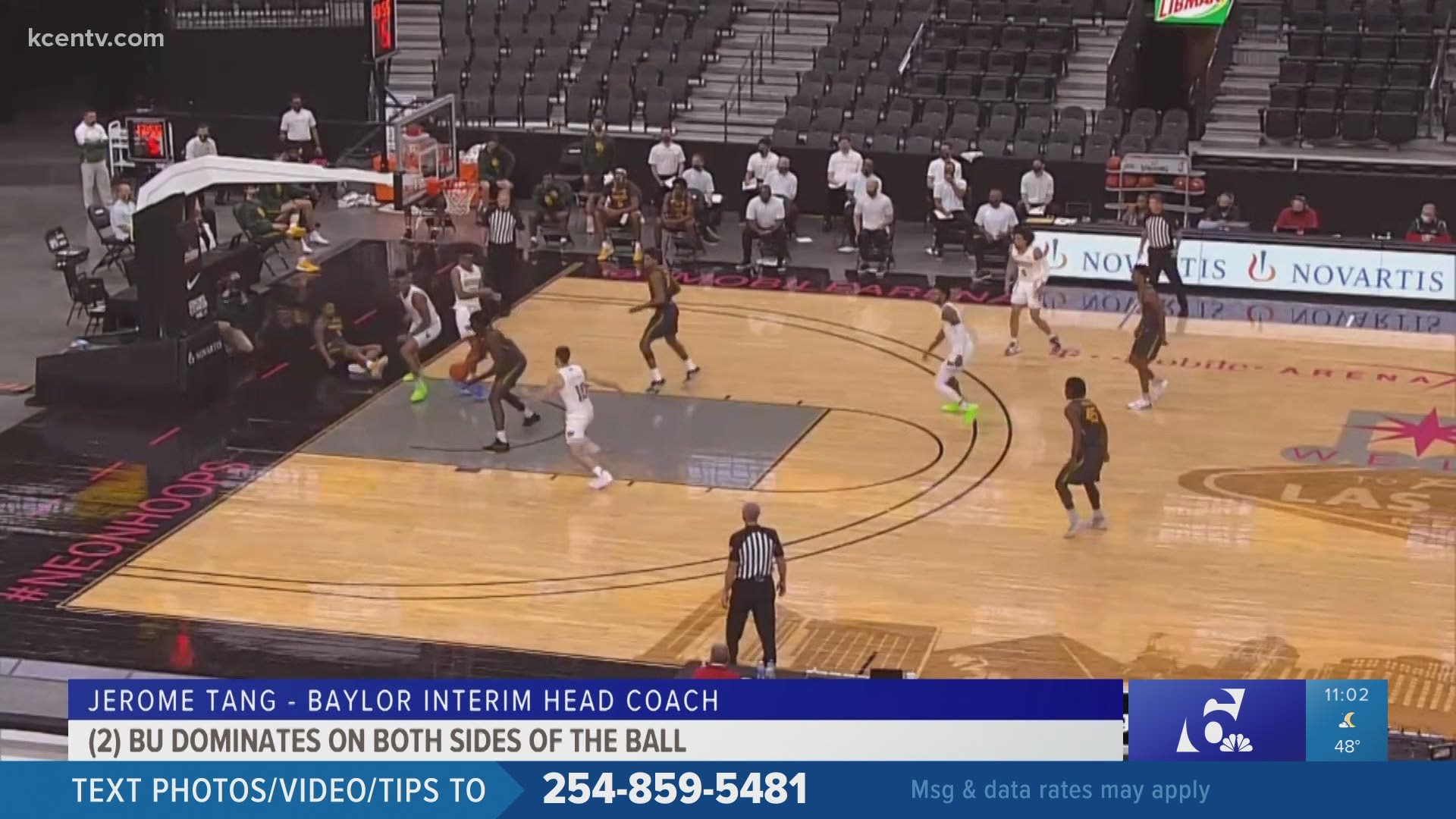