Jack Flaherty's incredible second half was enough to get him in the Cy Young conversation. 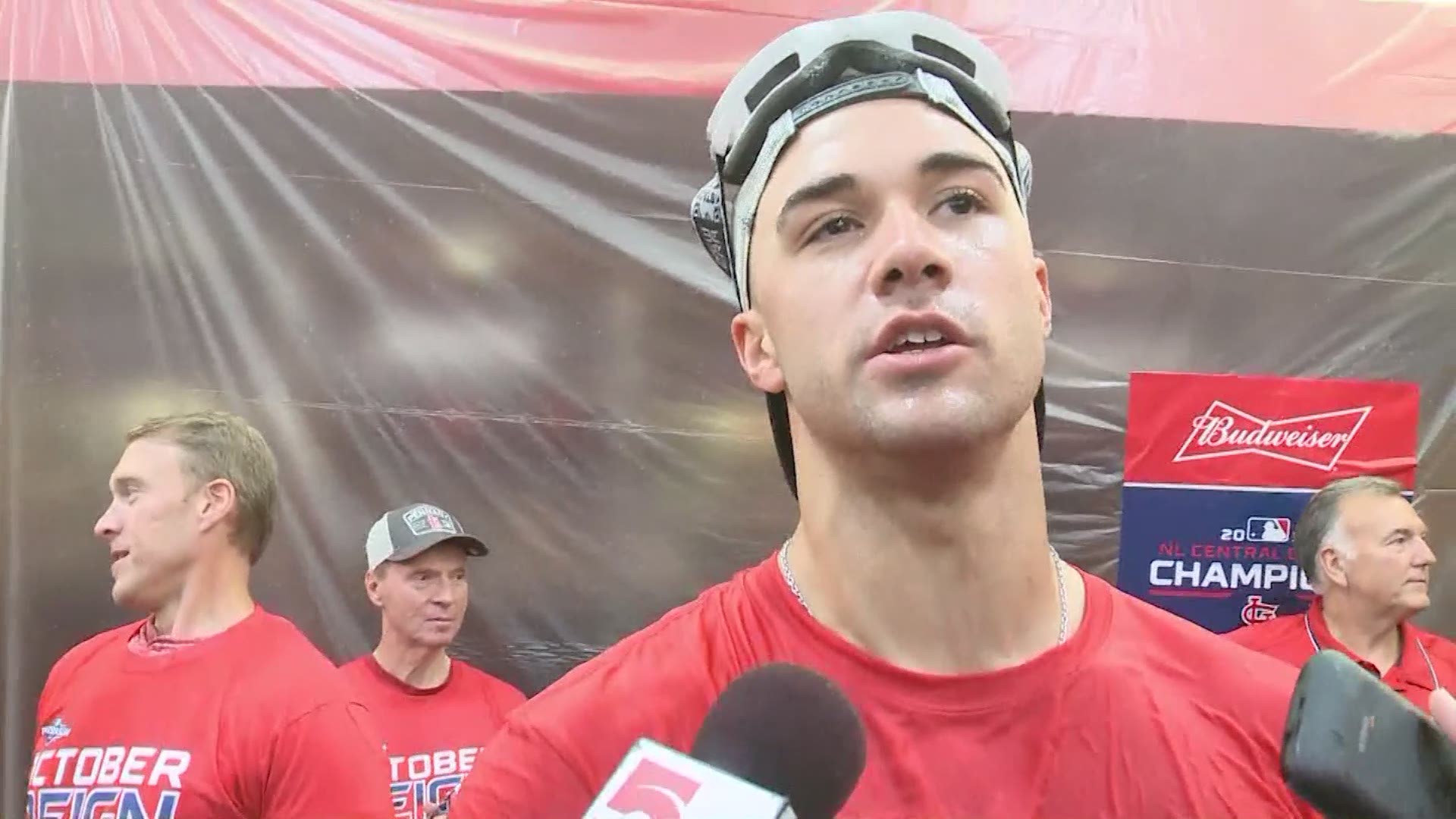 ST. LOUIS — Jack Flaherty's second half of 2019 was a coming out party for the young ace. The writers took notice, and on Wednesday Flaherty finished fourth in the NL Cy Young Award race.

The Mets' Jacob DeGrom took home the award for the second year in a row, with only one BBWAA voter not putting him first on the list.

Flaherty's fourth place finish is the highest finish by a Cardinals pitcher since 2014.

Flaherty's second half was in a word, dominating.

In 15 second half starts, Flaherty had a minuscule 0.91 ERA, held batters to a 1.42 opposing batting average and struck out 124 batters in 99 innings.

His season stats were impressive as well.

Flaherty went 11-8 with a 2.75 ERA that was good enough for sixth best in all of baseball.

RELATED: Adam Wainwright coming back to pitch for Cardinals in 2020 because he didn’t think it was time to quit

RELATED: At 64, Ozzie Smith says he can still pick it at shortstop

RELATED: Sports Plus Podcast: Red hot Blues, Illini on a roll and Mizzou at rock bottom