It looks like Jordan Ta'amu is heading from one side of Missouri to the other, joining the defending Super Bowl champions 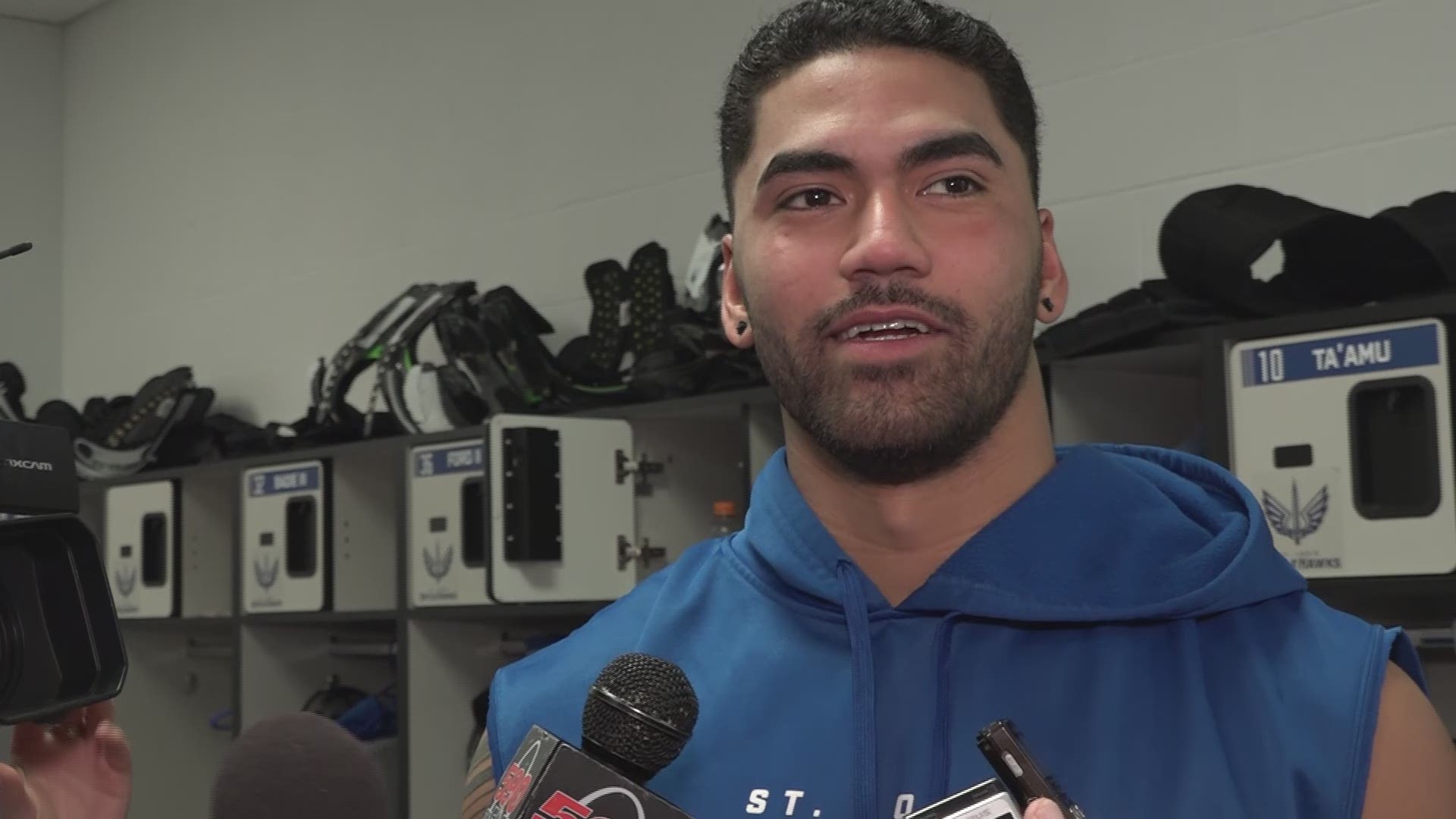 ST. LOUIS — It looks as though we've seen the last of Jordan Ta'amu in a BattleHawks uniform.

On Monday, Ta'amu's agent with Priority Sports and Entertainment, Kenny Zuckerman, tweeted that the quarterback had signed a free agent deal with the Kansas City Chiefs in the NFL.

Ta'amu will join the defending Super Bowl champions after an impressive run in the XFL with the BattleHawks.

Of course, the Chiefs have a dual threat quarterback of their own calling the shots right now in Patrick Mahomes, so Ta'amu will look to compete for a backup job on the Chiefs' roster.

Houston Roughnecks quarterback P.J. Walker, another breakout star of the XFL, signed with the Carolina Panthers on Monday as well.

RELATED: 5 BattleHawks we could see in the NFL soon

RELATED: 'We proved we are a football town' | BattleHawks players react to news of XFL season cancellation

RELATED: BattleHawks adding thousands of seats for next home game