The eight continuing members of the Big 12 unanimously approved the applications of the four schools. 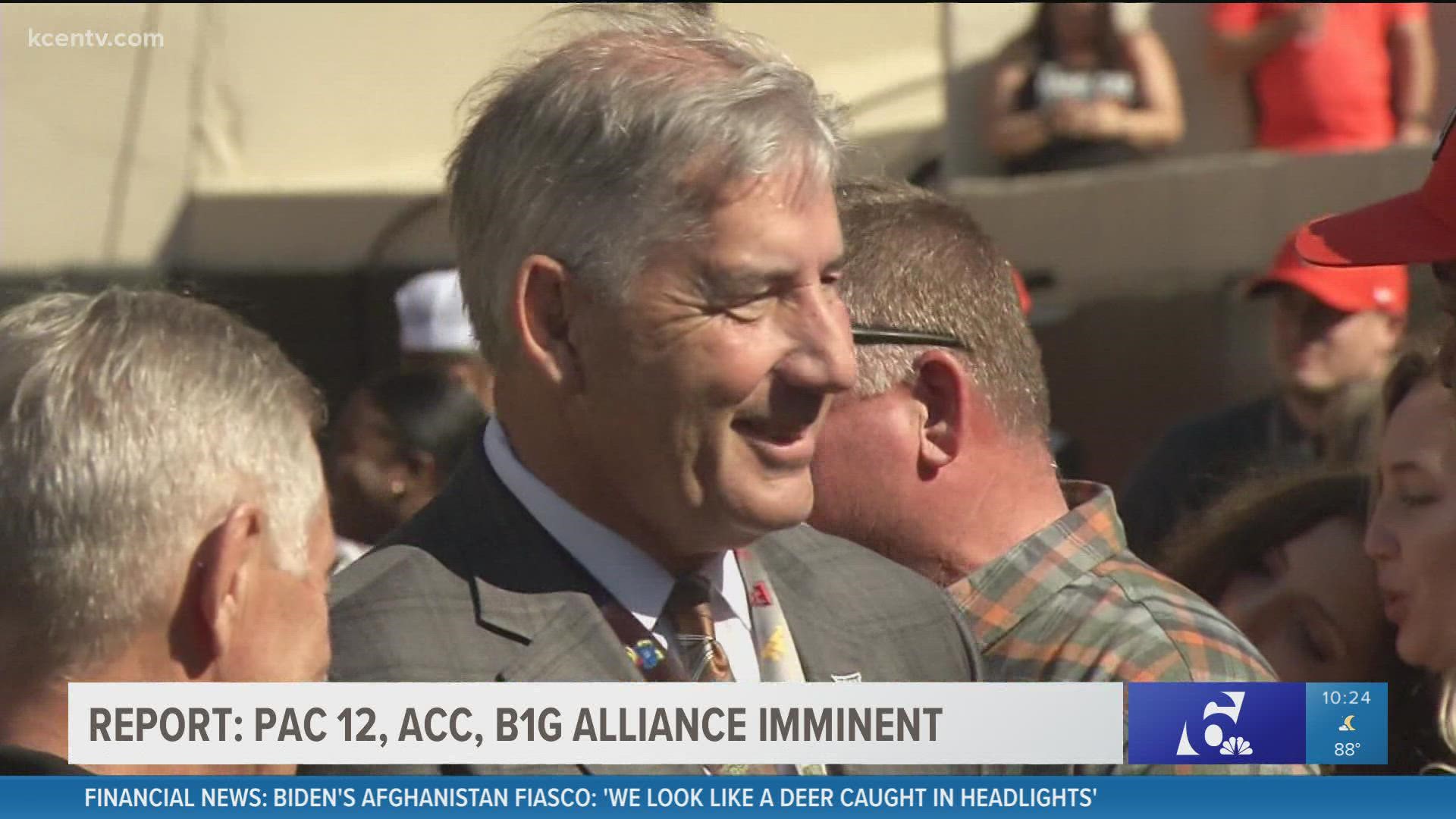 IRVING, Texas — The eight continuing members of the Big 12 unanimously approved the applications of the four schools.

After identifying its primary expansion targets last week, the Big 12 moved quickly to make it happen. The four schools had previously been vetted and interviewed by the league in 2016 when it considered expansion before staying at 10 teams.

BYU said all its sports will begin Big 12 schedules in the 2023-24 athletic season. BYU is an independent in football, but competes in the West Coast Conference for basketball and its Olympic sports.

UCF, Houston and Cincinnati are in the American Athletic Conference, which requires members to give 27 months’ notice if they plan to leave the league, though there could be negotiations between the schools and that league to reduce the time before beginning Big 12 play.

“Today’s news confirms what we have said all along regarding our status as a power conference,” AAC Commissioner Mike Aresco said. “The irony that three of our schools are being asked to take the place of the two marquee schools which are leaving the Big 12 is not lost on us. Our conference was targeted for exceeding expectations in a system that wasn’t designed to accommodate our success.”

Aresco said the AAC expected Houston, Cincinnati and UCF to “abide by the conference bylaws to ensure an amicable and orderly transition” as the league considers its options.

The Big 12 Conference Board of Directors extended membership invitations to the four universities Sept. 10, according to a news release sent by the Big 12.

The vote was approved unanimously by eight of the board members.

The move comes after the University of Texas and Oklahoma University announced they would be leaving the Big 12 to join the Southeastern Conference. The SEC Board of Directors approved their membership in a unanimous vote on July 29.