'You got to get in some way, somehow' | The coronavirus isn't stopping this NFL player from getting better

"I want to be the best I can be and to do that I got to get out here every day and work, outwork what I did yesterday" 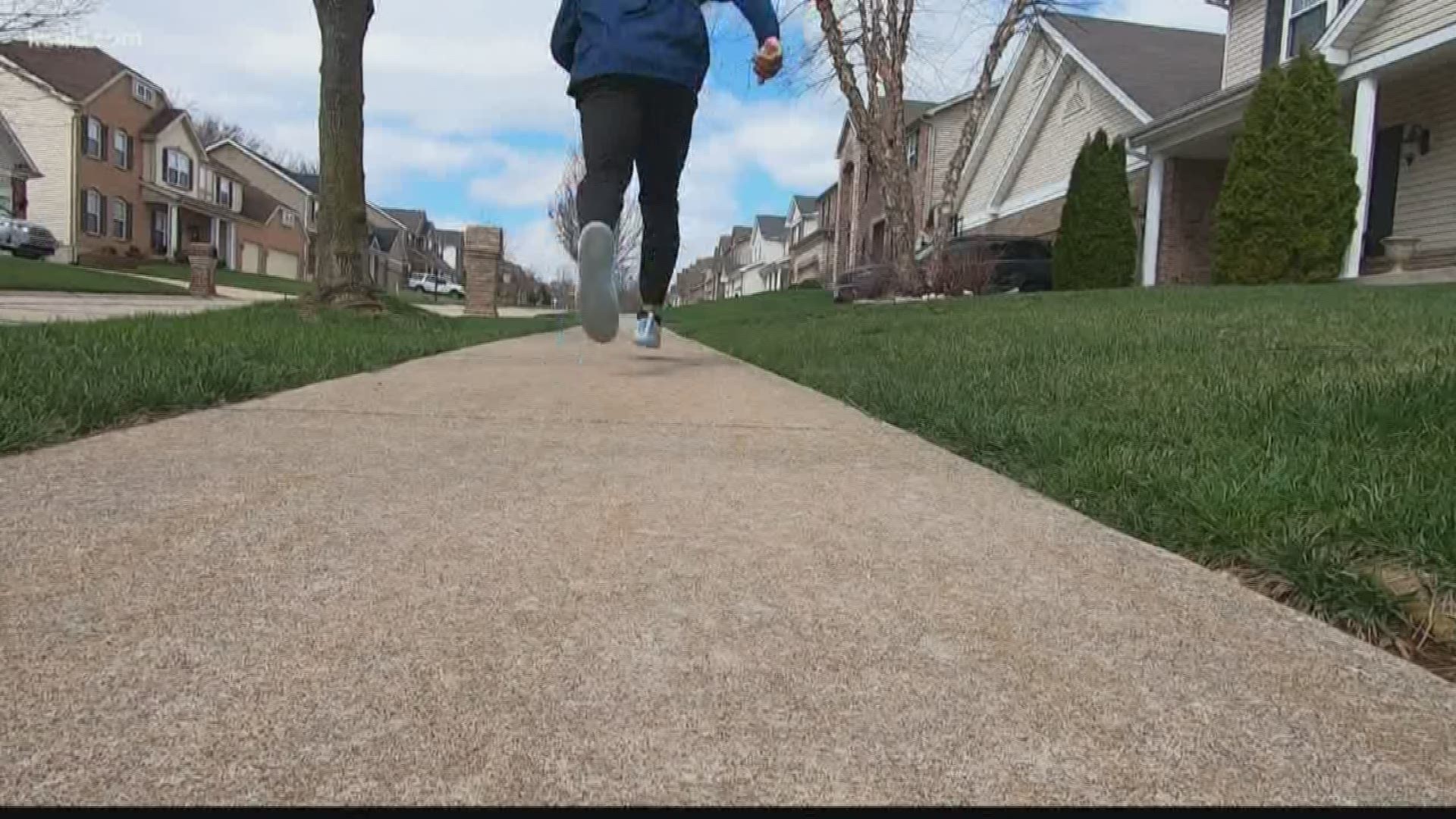 O'FALLON, Mo. — After one of his best seasons in the National Football League, Tennessee Titans tight end, Mycole Pruitt should be deep into his off-season workout at a gym right now.

But due to the coronavirus, Pruitt, like many others, is currently locked out of gyms, but that doesn’t mean it’s time to relax.

“It don’t matter if the gyms are closed or not, you got to get in some way, somehow,” Pruitt said.

Pruitt admitted at first, he didn’t think much of the coronavirus, he just kept up with it on Twitter.

“It wasn’t until it came over here and started affecting people we all know in the sports industry,” Pruitt said.

As seasons and tournaments started getting canceled or suspended, Pruitt instantly thought about his future and what the NFL may do.

“I was just waiting to hear word from the NFL on what we were going to do,” Pruitt said.

But as the seconds ticked, and the minutes passed, Pruitt knew what he needed to be doing in the meantime.

“This is the peak time of the off-season where we’re getting back into it and getting ready to go back into off-season workouts,” he said.

That meant he had to get creative, lucky for him his sister, Joelle Pruitt, is an aspiring fitness trainer so she’s able to put him through some at-home workouts in what Mycole calls their makeshift gym. And when they aren’t working out in the basement, Mycole is dragging Joelle outside.

“Today, I ran with my sister, it was a good time, we ran a couple of hills, do a little bit of whatever we can until we can get back in the gym,” Mycole said.

In a league that stands for 'not for long,' Pruitt said there’s always someone vying for your spot, that’s why he’s not taking anything for granted, or missing any workout.

“I’m competing against myself man, I want to be the best I can be and to do that I got to get out here every day and work, outwork what I did yesterday,” a motivated Pruitt said.

Because he knows firsthand, with no grind, there’s no shine, and being the family man that he is, that’s not acceptable.

“It’s just the blessing that you can have with your family, the way you can bless your family and that’s the best part for me, family coming out to the game and being able to provide for them as well,” Pruitt said.

RELATED: Canada says no athletes at Tokyo Olympics if no postponement; Australia says prepare for 2021

RELATED: Tom Brady announces he is joining the Buccaneers 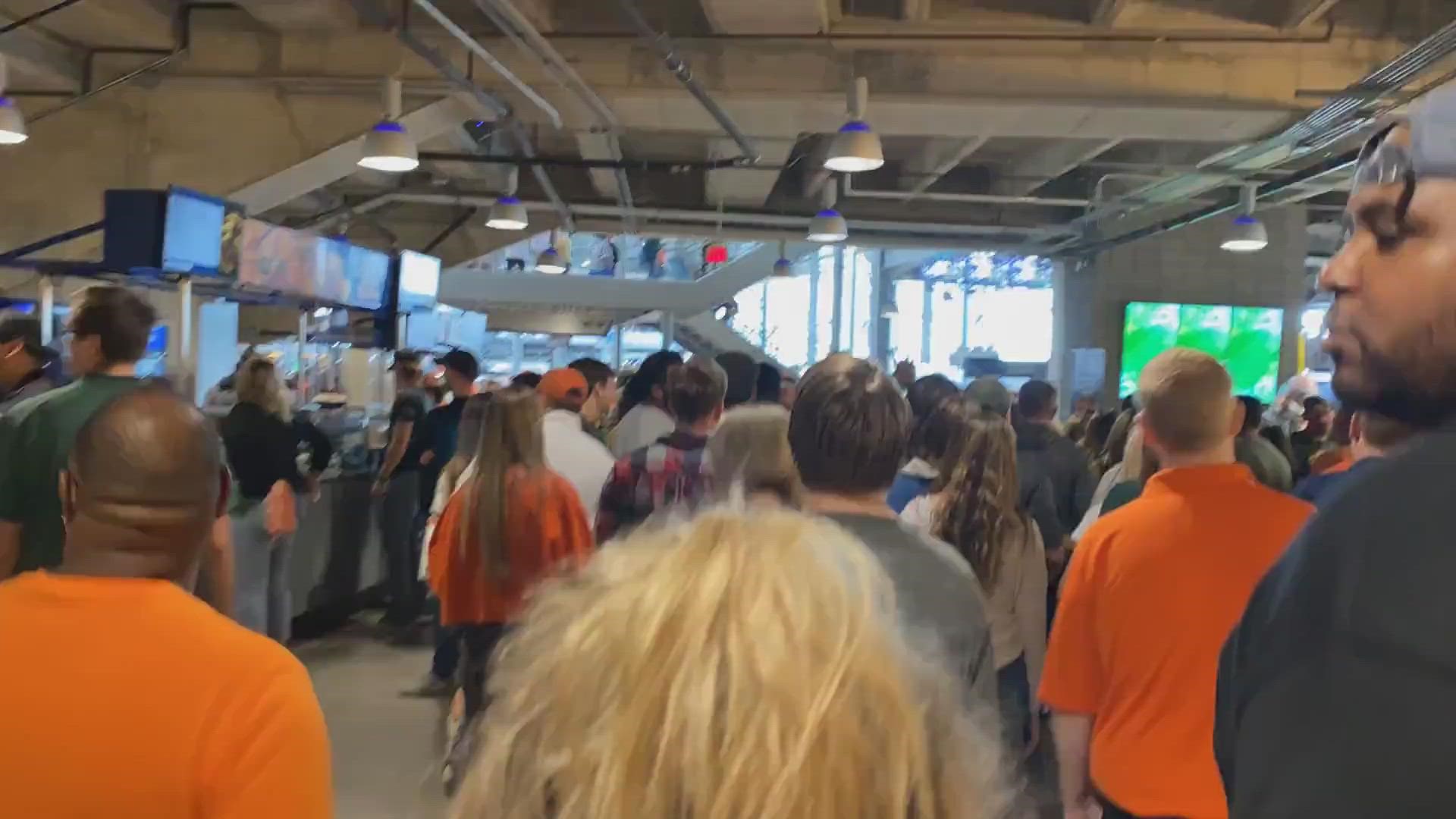