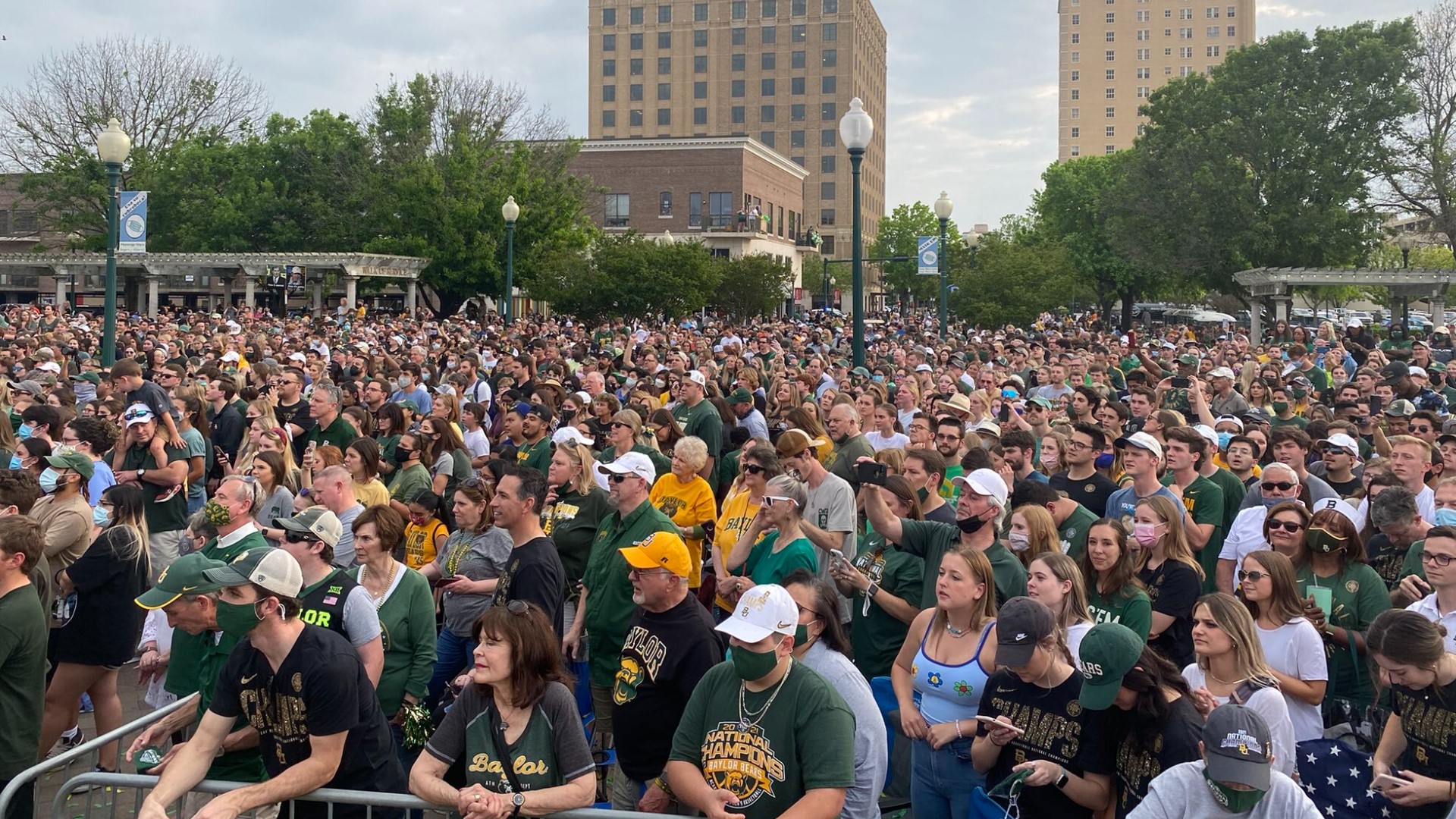 WISE COUNTY, Texas — The Baylor community is mourning the death of one of its own alum on Friday. Nelson Haggerty, Baylor's former basketball point guard in the early 90s, died in a single-vehicle crash near Decatur, Texas. He was 47.

According to the Texas Department of Transportation, Haggerty died after he veered off the road and crashed into a culvert on Highway 380 near Decatur around 2:30 a.m.

Baylor Head Basketball Coach Scott Drew released a statement reading in part, "He was a great player known for his unselfishness and charismatic personality during his four years at Baylor, and he had gone on to become a tremendous leader of young man throughout his coaching career."

Baylor Athletic Director also released a statement reading in part, "Today we mourn the loss of Nelson Haggerty, a valued member of the Baylor family. Nelson was a stand out basketball student-athlete during his time at Baylor and continued to make his mark on the sport as a dedicated collegiate coach.”

"Our hearts hurt for Nelson's family, our men's basketball family, the UNT community and everyone Nelson positively impacted during his life and career," said University of North Texas Vice President and Director of Athletics Wren Baker. "Nelson had many special gifts and talents. He was full of positive energy and encouragement, and he will be missed dearly. Please keep the Haggerty family and our UNT basketball family in your thoughts and prayers."

This one hurts! Crazy that We just caught up at the parade a few days ago. Thank you for everything that you’ve done for me. Praying for your wife and 3 daughters. RIP to a real one 🙏🏾 pic.twitter.com/mNCwurzv4F