Is this finally the year 'Simba' finds his way to Cooperstown? 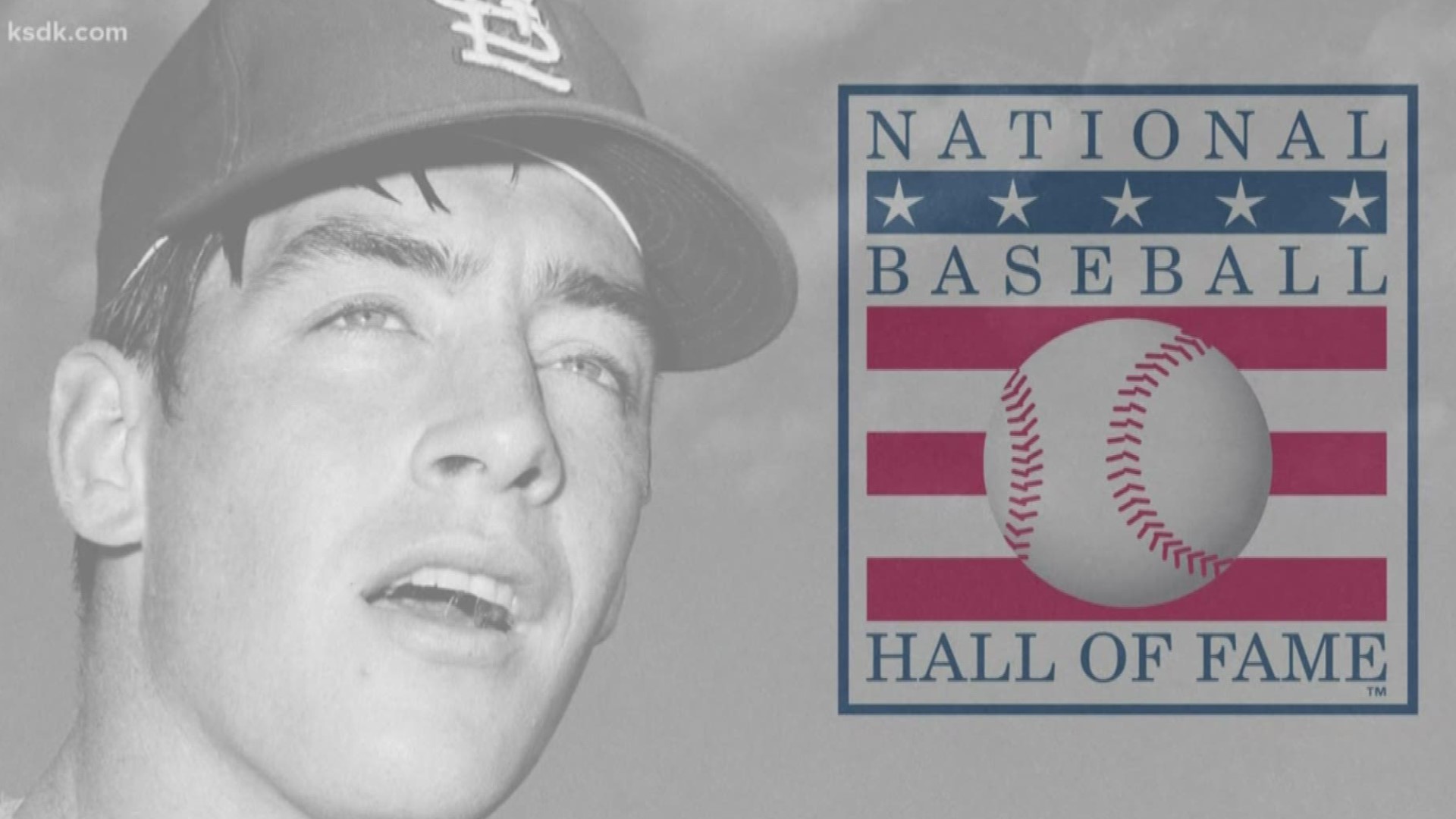 ST. LOUIS — Is this finally the year Ted Simmons makes it to Cooperstown?

The former Cardinals catcher is up for induction once again.

Simmons was named to the Modern Era ballot for 2020 induction into the National Baseball Hall of Fame. This is Simmons' fourth "second chance" at induction after falling off the BBWAA ballot.

Simmons played 21 years in the majors with the Cardinals, Brewers and Braves.

The 16-member Modern Era electorate will be determined later this fall, with the final results of their voting coming in early December.

Any candidate who gets 75 percent of the electorate's vote will be elected to the Hall. Simmons fell just one vote shy the last time he was up for election.

RELATED: Opinion | Why Corey Dickerson would be a valuable addition for the Cardinals