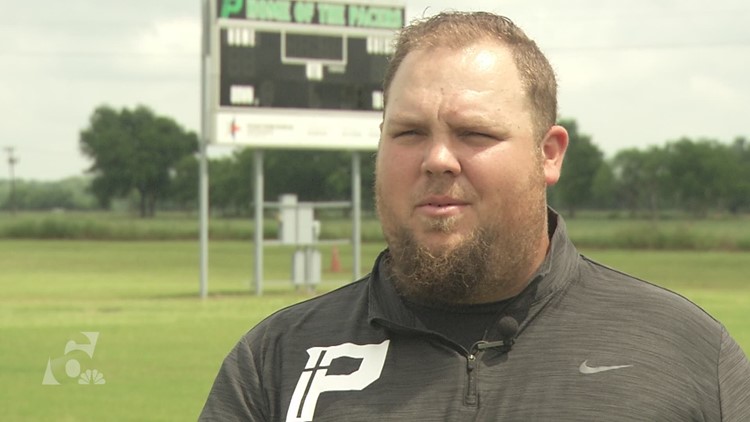 WACO, Texas — Less than 10 days before practice begins, the Parkview Pacers will now have a new head coach on the sideline.

In confirmation to KCEN Channel 6, Frazier said the Eagles will play an independent 6-man schedule in 2019 with plans to move to the Texas Association of Private & Parochial Schools (TAPPS) in 2020.

"I could not be more excited to be a part of a program that strives for excellence in everything they do," Frazier said in his tweet.

According to the school website, football had not previously been offered at ECA.