From 6-man high school football to the D1 gridiron: A Parkview athlete's story

Braeden Arp led Parkview Christian Academy to a state title as a junior. His senior year, he racked up more than 1,900 receiving yards. 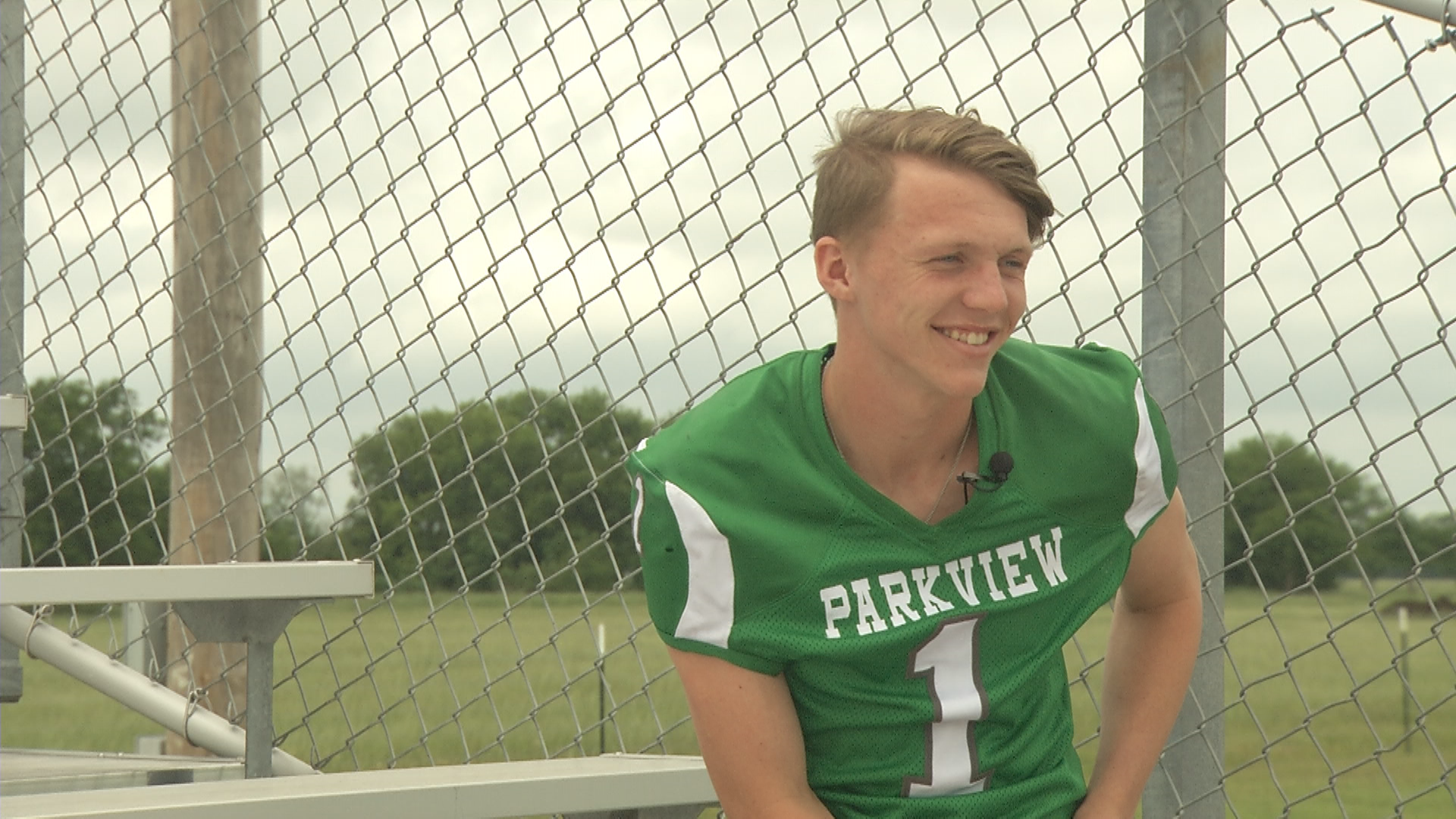 WACO, Texas — An athlete's journey to play college ball is hard to begin with: less than three percent of high school football players play at Division 1 schools. At smaller schools, it's even harder to catch the eye of a coach.

As a result, six-man football players are typically overlooked in the recruiting process. Despite this, Parkview Christian Academy's Braeden Arp shined bright enough to stand out through the rough.

"As a baby, as a kid, I always had a football in my hand," Arp said. "Up until I was 8 or 9, I believe I slept with a football every night. Like, football's been one of the biggest parts of my life."

When he transferred to Parkview for his junior year, Arp led the Pacers to a state title. After racking up more than 1,900 receiving yards his senior season, Arp received an offer from Abilene Christian University, a Division 1 Football Championship Subdivision team.

"It's been a lifelong dream and as I grew up, I realized that's a really hard thing to do," he said.

Bryce Frazier, Arp's high school football coach, said he never imagined when he arrived at Parkview that he would ever have a player get a D1 scholarship.

However, he did realize Arp was special.

Part of it was his attitude off the field, not only graduating with 30 hours of college credits, but the way he treated everyone around him at Parkview. 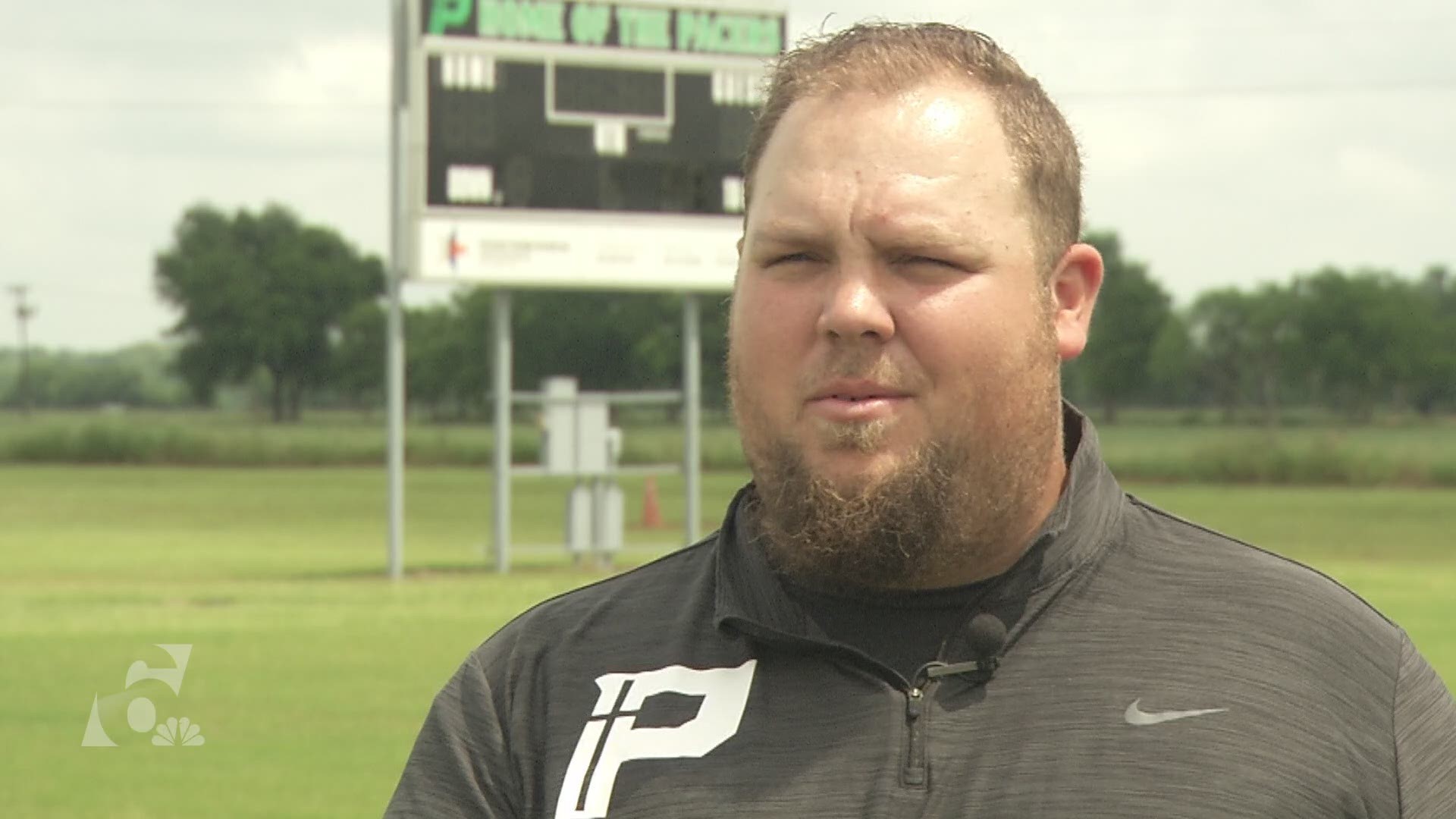 "When my kids get here in the morning, Braeden's the first person they want to see," Frazier said.

Arp said he's hopeful the opportunity in front of him will help future six-man football players chase, and achieve, their dreams.

"Growing up in a small school, you don't really get the attention you would at a bigger school," Arp said. "For something like this to happen, you know, it's awesome for me. I'm super proud to say it's happened to me, but also for the hope it can give the young guys in the future."

The fact ACU is a small school appealed to Arp. Other small schools across the country showed interest in Arp, but when he visited ACU, he said it was a match made in heaven.

"It was just like a family feeling when we got there," he said. "It was really amazing to be a part of, and it just got me more excited about it."

Arp will sign his letter of intent with ACU on Friday.

Other sports stories on KCENTV.com: