The Knights have been rescheduled to play McNeil High School at Sept. 10 at Midway Stadium. 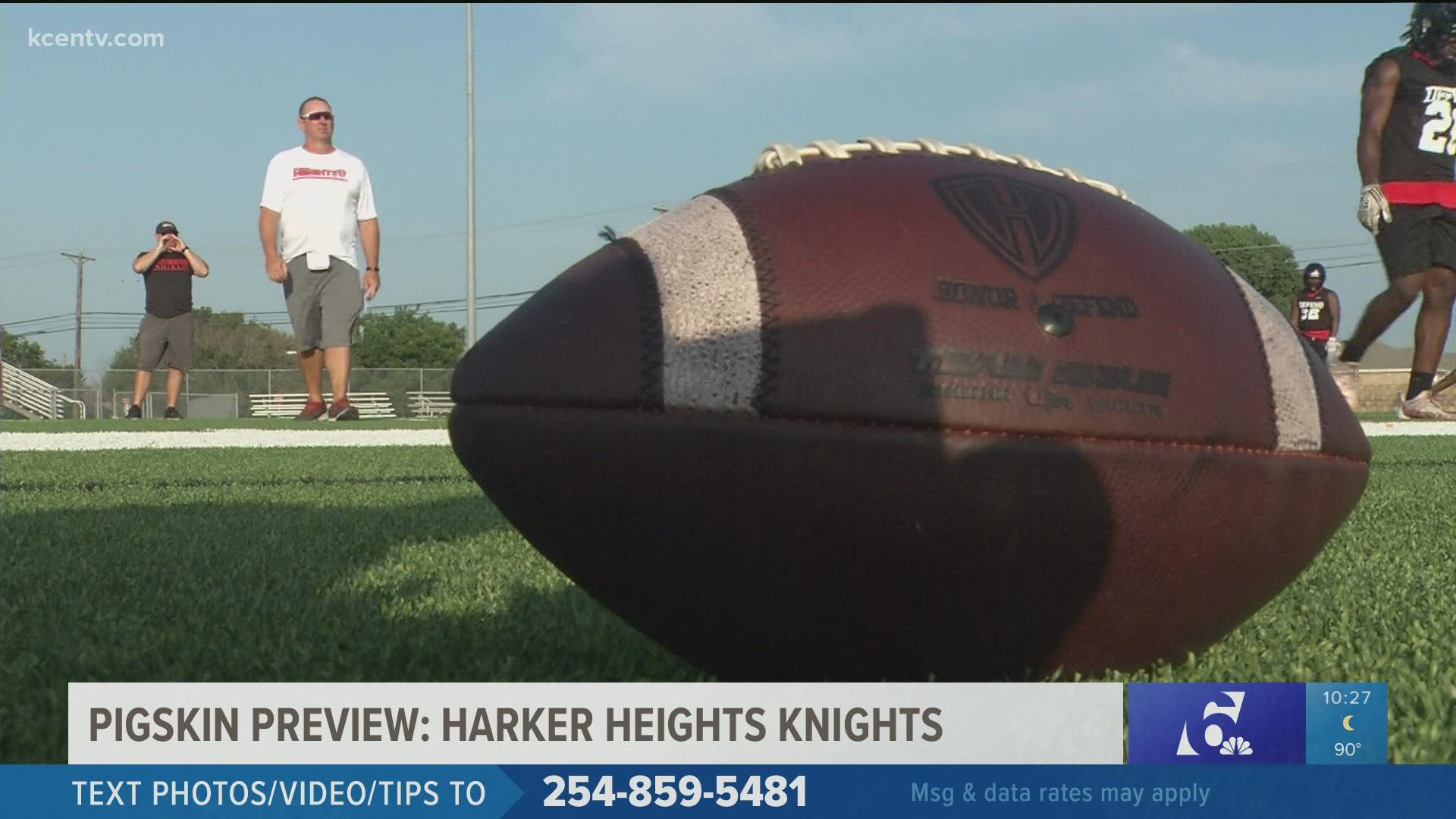 KILLEEN, Texas — Harker Heights' football is back on.

The season opener was rescheduled for Sept. 10 at Midway Stadium with kick off at 7:00 P.M against Round Round's McNeil High School, according to district officials.

Killeen Independent School district officials say they are extremely grateful to Midway ISD for their accommodations.

The Knights were initially scheduled to play at the Leo Buckley Stadium Sept. 9 against McNeil, but the game was canceled due to a water main break.

Killeen ISD officials put out a statement a couple hours before kickoff stating the teams would not play.

The district's announcement said repairs wouldn't be completed prior to kickoff, preventing the stadium from having usable restrooms and concession stands in the stadium and locker rooms.

Harker Heights is 2-0 with wins over Pflugerville Weiss and Georgetown East View to start the season.

The next scheduled game for the Knights is their district opener against Ellison on Thurs. Sept. 23rd at Leo Buckley Stadium in Killeen.