Eric Moore had been deployed for 12 months to Korea. 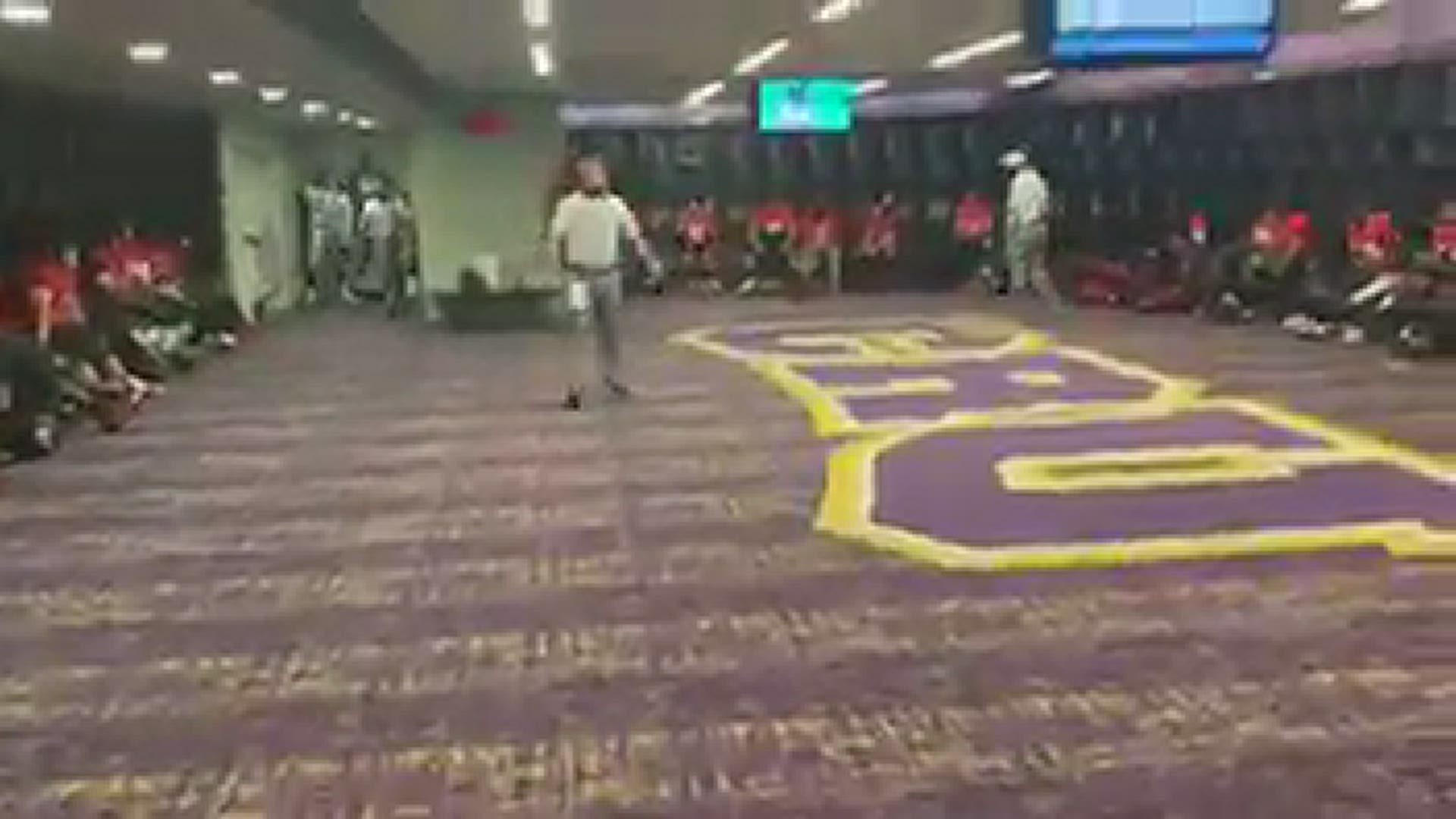 Moore's dad had been deployed for 12 months in Korea and didn't see the Knights' opener at Smithson Valley.

Friday night, though, as eighth-year Harker Heights head coach Jerry Edwards began his final pregame speech in the locker room at UMHB's Crusader Stadium, that would all change.

Special moment before last nights game. One of our players dads returned from a 12 month deployment. The embrace says it all! @KilleenISD_ @forthood #reptheshield pic.twitter.com/Ua0ODmjF5z

The father and son shared an emotional embrace in the middle of the locker room before the team took to the field to face the Patriots.