In a conversation with Dave Campbell's Texas Football's Greg Tepper, the Jonesboro Eagles are expected to contend for a trip to state for the third time in 5 years.

Dave Campbell's Texas Football has the Eagles ranked second in the pre-season 1A Div. I rankings and projected to finish as a state runner-up for the third time in five seasons.

Jonesboro went 12-2 in 2019, falling to eventual state champ Blum in the semifinals.

Meanwhile, in Abbott, Terry Crawford's Panthers have a little different of a path. Abbott returns seven starters and gets out of a district with Blum, but DCTF still has Abbott picked to finish fourth behind surging Penelope, Coolidge and Aquilla squads.

In the TAPPS ranks around Central Texas, Tepper said Reicher will need the defense to catapult to the level of its offense following the transfer of former La Vega running back Eli Cummings to the Cougars.

DCTF has the Cougars picked sixth in its district, Div. III/IV - 2.

CTCS has a much tougher path during the season, with schools like Shiner St. Paul, San Antonio Holy Cross and the Texas School for the Deaf in Austin.

The Lions are picked fourth out of seven in Div. III/IV - 3. 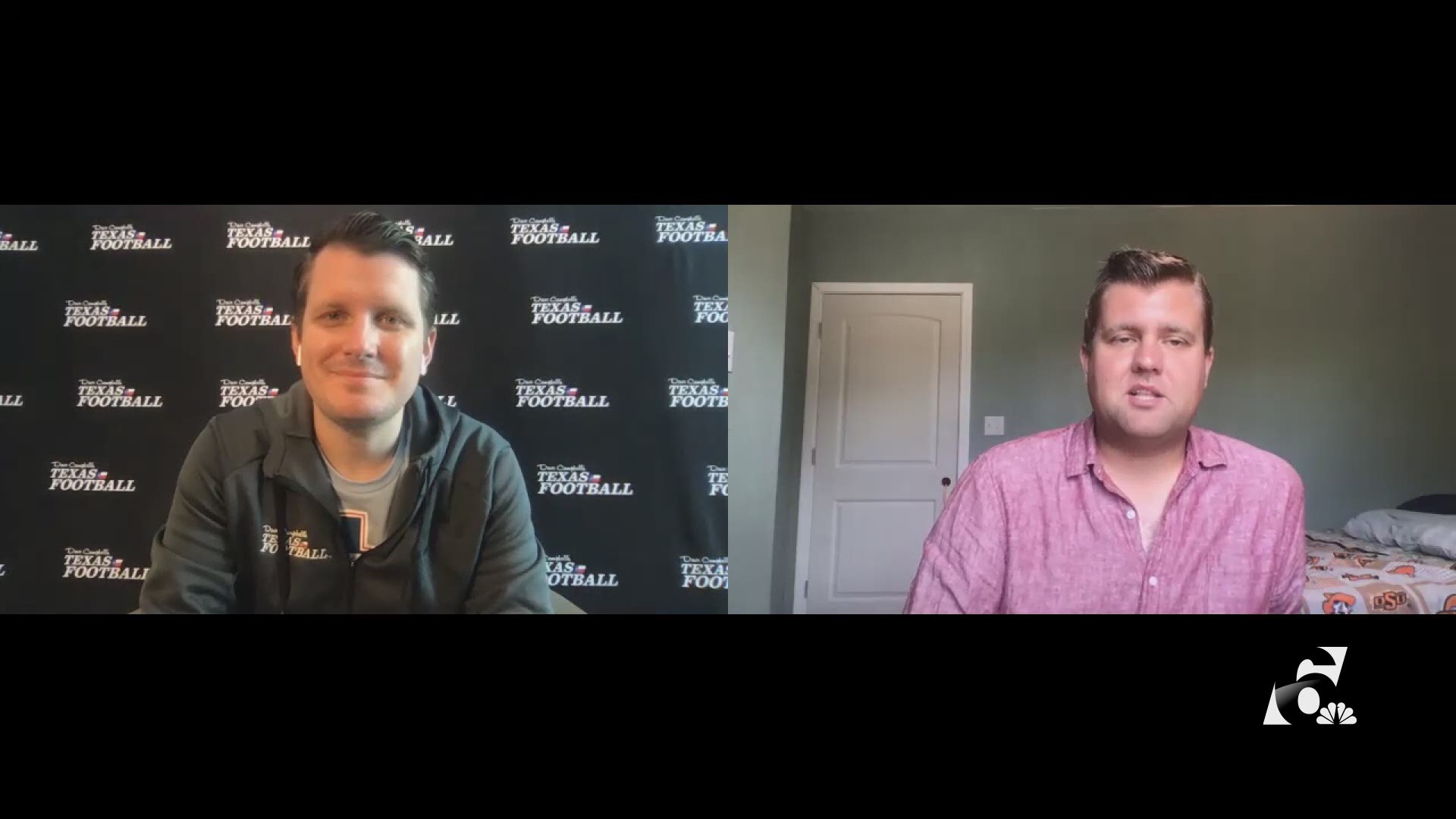 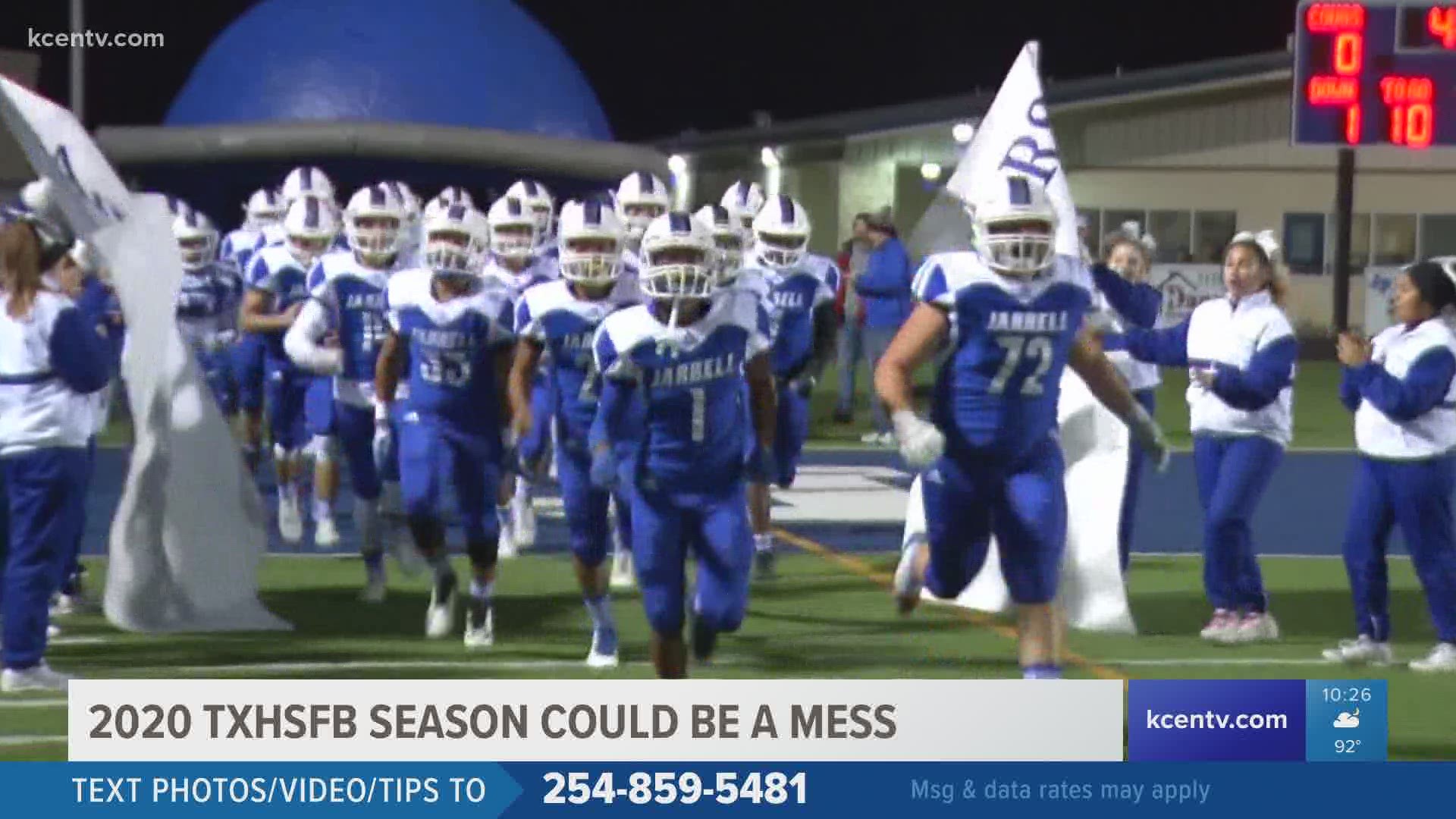