The school is also losing opponents for the weeks ahead, including Lakewood's St. Edward on homecoming weekend 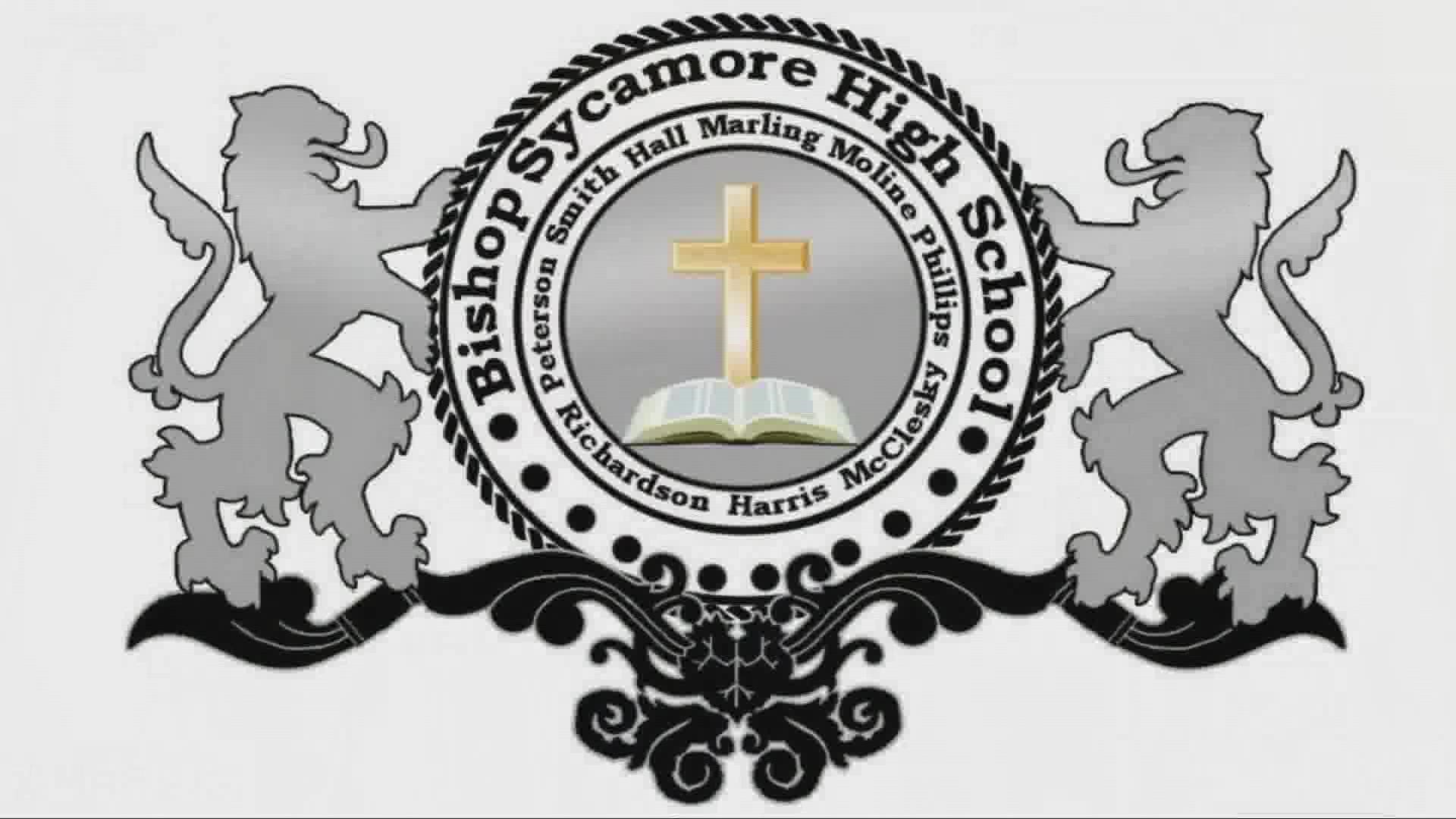 In a statement released on Tuesday, DeWine said: “Like many Ohioans, I am concerned by the recent reports and questions raised about Bishop Sycamore. While this weekend’s football game brought concerns about the health and safety of players, it also raised red flags about the school’s operations. Schools like Bishop Sycamore have an obligation under Ohio law to meet certain minimum standards. Whether Bishop Sycamore meets these standards is not clear. I have asked the Ohio Department of Education to conduct an investigation into Bishop Sycamore to ensure compliance with Ohio law and to ensure the school is providing the educational opportunities Ohio students deserve.”

DeWine's statement comes two days after IMG Academy from Bradenton, Florida, beat Bishop Sycamore 58-0 at Canton's Tom Benson Hall of Fame Stadium in a game that was nationally televised on ESPN. During the contest, ESPN's broadcasters admitted it couldn't verify Bishop Sycamore's claims that its roster included multiple Division 1 prospects, with AwfulAnnouncing.com later reporting that the team had played another game just two days prior and that its roster included multiple post-graduate players.

In a statement provided to 3News, Paragon Marketing Group, who scheduled the game, admitted that it was "misled" by Bishop Sycamore.

In an effort to reach out to the school, 3News visited Bishop Sycamore’s website but it appears to be taken down. However, there are several locations listed for the school, including a recreation center in Columbus. 3News spoke with an employee at the center who says there is no affiliation between the sports center and Bishop Sycamore. Additionally, another address listed for the school is the Franklin University Library in Columbus. The University’s spokeswoman tells 3News in 2020 someone from Bishop Sycamore reached out to inquire about leasing some space, however, it never panned out and there is no affiliation.

Meanwhile, Bishop Sycamore's upcoming opponents are scrambling to replace them on their schedule.

"My guess is they might not even be around when we play them," said Tom Lombardo, head coach of St. Edward in Lakewood, which is scheduled to play Bishop Sycamore on Sept. 25.

The timing couldn't be worse.

"It's homecoming week, and it's a week before a big game [against St. Ignatius], so we'd rather not have a by week, but we're exploring all options right now," said Lombardo.

Now there are questions as to whether Bishop Sycamore may have violated Ohio law. According to Ohio Department of Education records, the online school is registered as a non-chartered, non-tax supported school. Ohio law requires such schools to report attendance to the treasurer of its local school district, which Bishop Sycamore designated as Columbus City Schools.

However, Stan Boharek has never heard of the school.

"We don't know anything about them," said Boharek, who is the treasurer of Columbus City Schools. "They are supposed to report their attendance to that school district's treasurer, and they've not done that," he said.

The Ohio High School Athletic Association said the school is not within their membership, therefore, they do not follow the association's rules.

3News reached out and left messages for the team's founder and also athletic director, however we are awaiting a response.

A previous search by 3News’ Marisa Saenz found that the school's website offered almost no information about where the school is, what kind of school it is or any contacts. The only content provided on the website was about the football team. The team's social media accounts showed the same.