Crestwood senior A.J. Herrera had his baseball season cut short due to COVID-19. 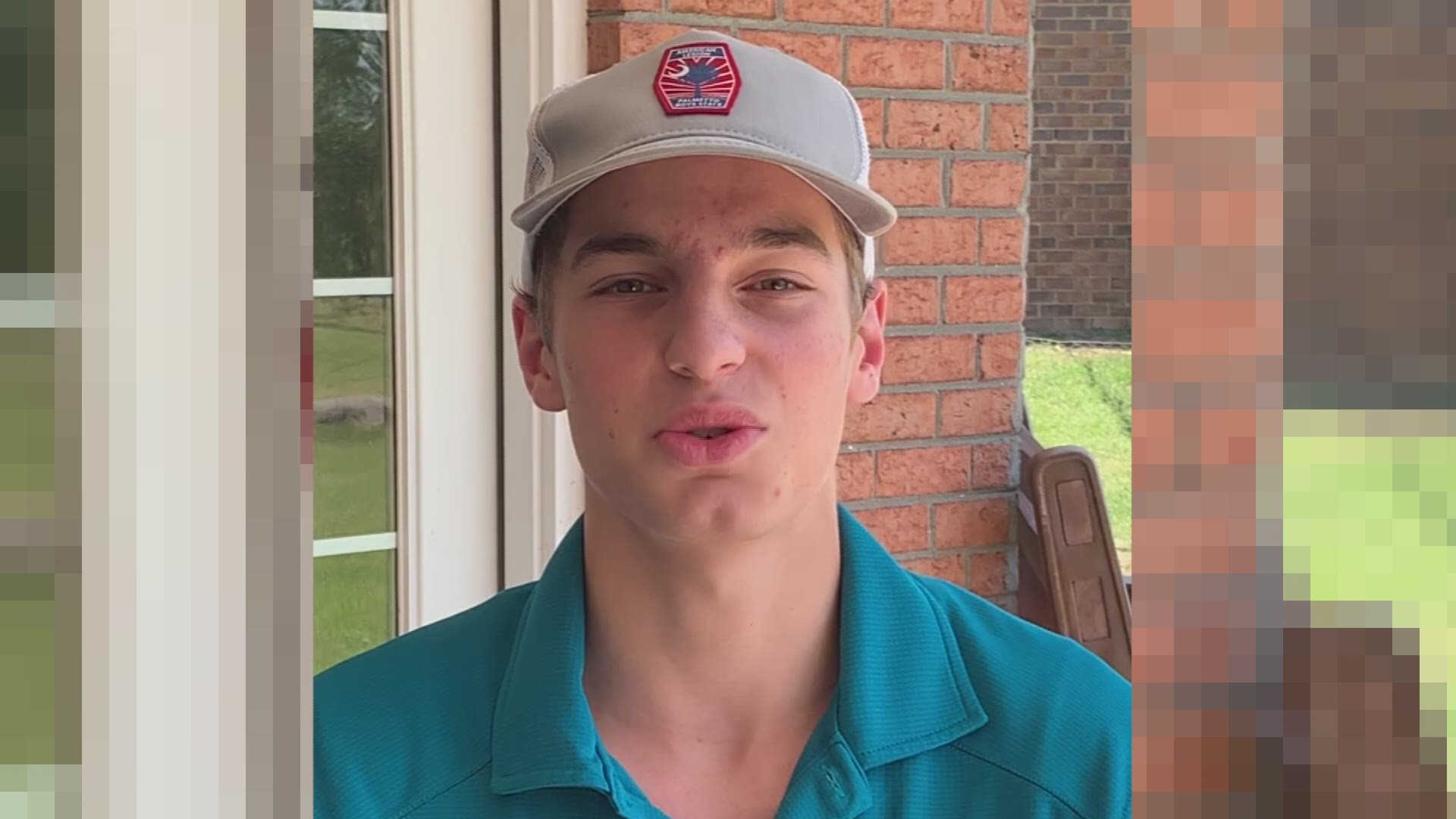 COLUMBIA, S.C. — On Wednesday, the news became official. High schools in South Carolina would be cancelled for the remainder of the school year. This also means that spring high school sports are officially cancelled.

A.J. Herrera was gearing up for his senior baseball season at Crestwood High School. He spoke to me about the emotions he felt having his final year cut short, how he's been handling the unfortunate situation, and what his plans are for the future. 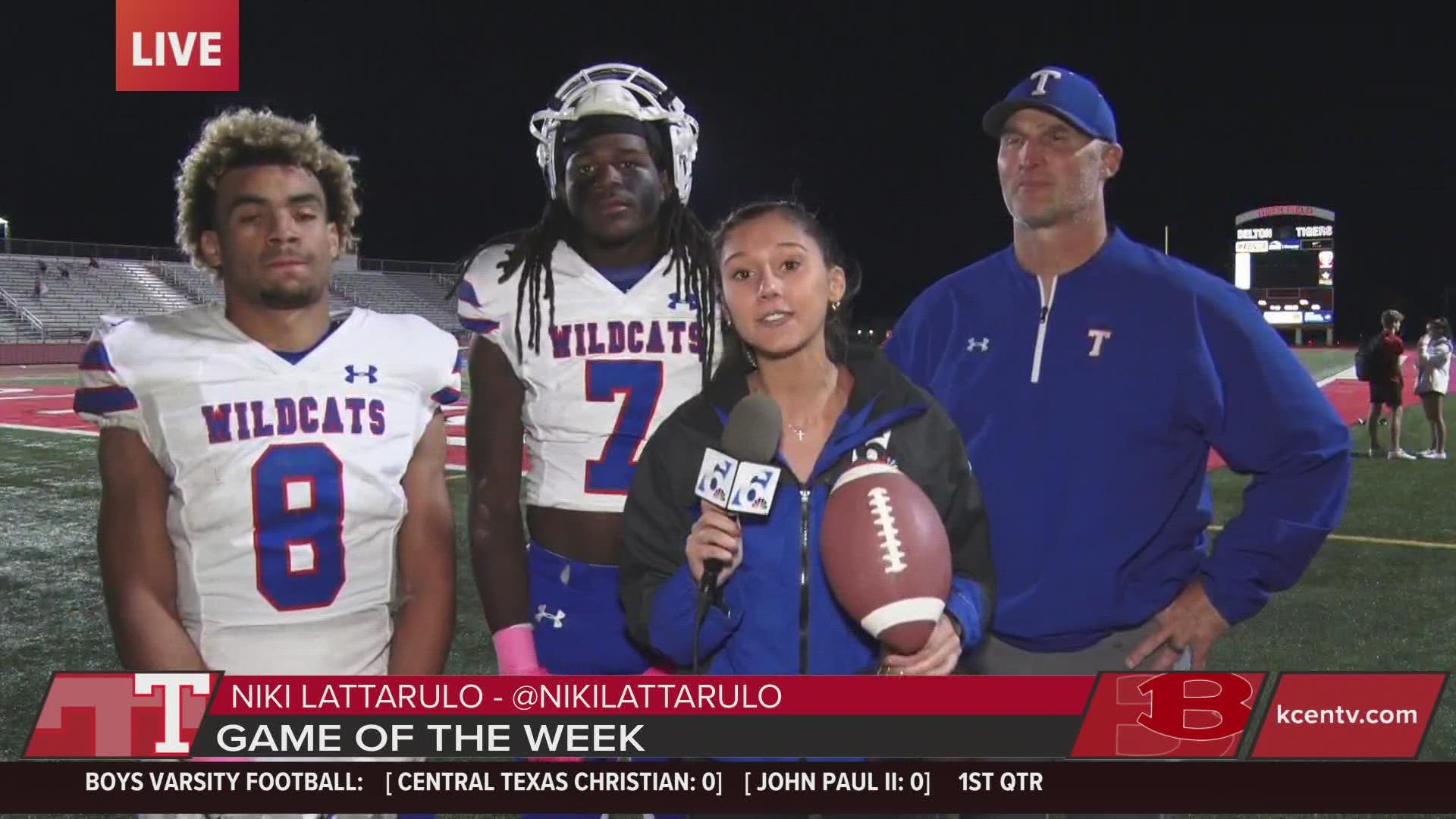