In Holland, the hive is buzzing 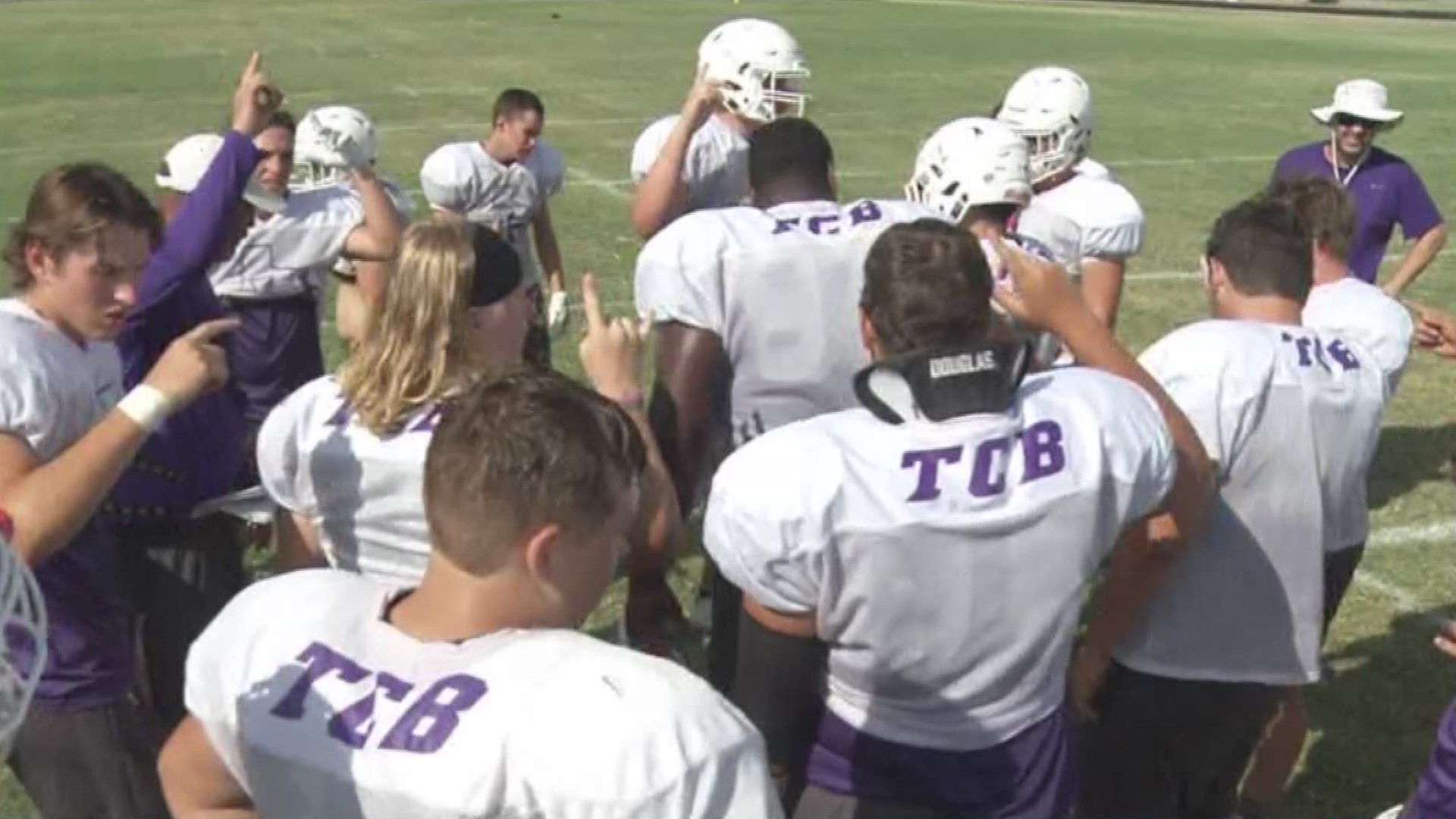 "We don't want to kid around this time," 8th-year head coach Brad Talbert said. "We want to play."

"There's definitely a high standard set for us," Clay Cooper, a senior running back and linebacker, said.

According to Talbert, the whole town is buzzing, too.

The teams feels that buzz. But it's taking every step it can to make sure there's no repeat of that Brazos game.

"I think the sky is the limit for us," senior quarterback Zane Spinn said. "I mean, we have the most returners in 2A and there's some of us who played against Refugio two years ago."

That Refugio game was in the third round, where Holland expects to be this year.

To see motivation, look no further than the Hornets' practice jerseys, reading, "TCB."

This time around, the Hornets are focused on the task at hand.

"I think if we all just put our heads together and go 1-0 each week, we can be pretty decent," senior lineman Luke Parmer said.

Because in Holland, Texas, there's a drive to not feel sick once the calendar flips to December.

And there's potential for the Hornets to be among the final names standing in 2A Div. I.

"I think we can be pretty good," Talbert said.

Holland opens the season at home Friday against Moody. Kickoff is scheduled for 7:30 p.m.