How the pandemic affects Div. III programs like UMHB

What are the next steps for a school which had two programs under first-year coaches? 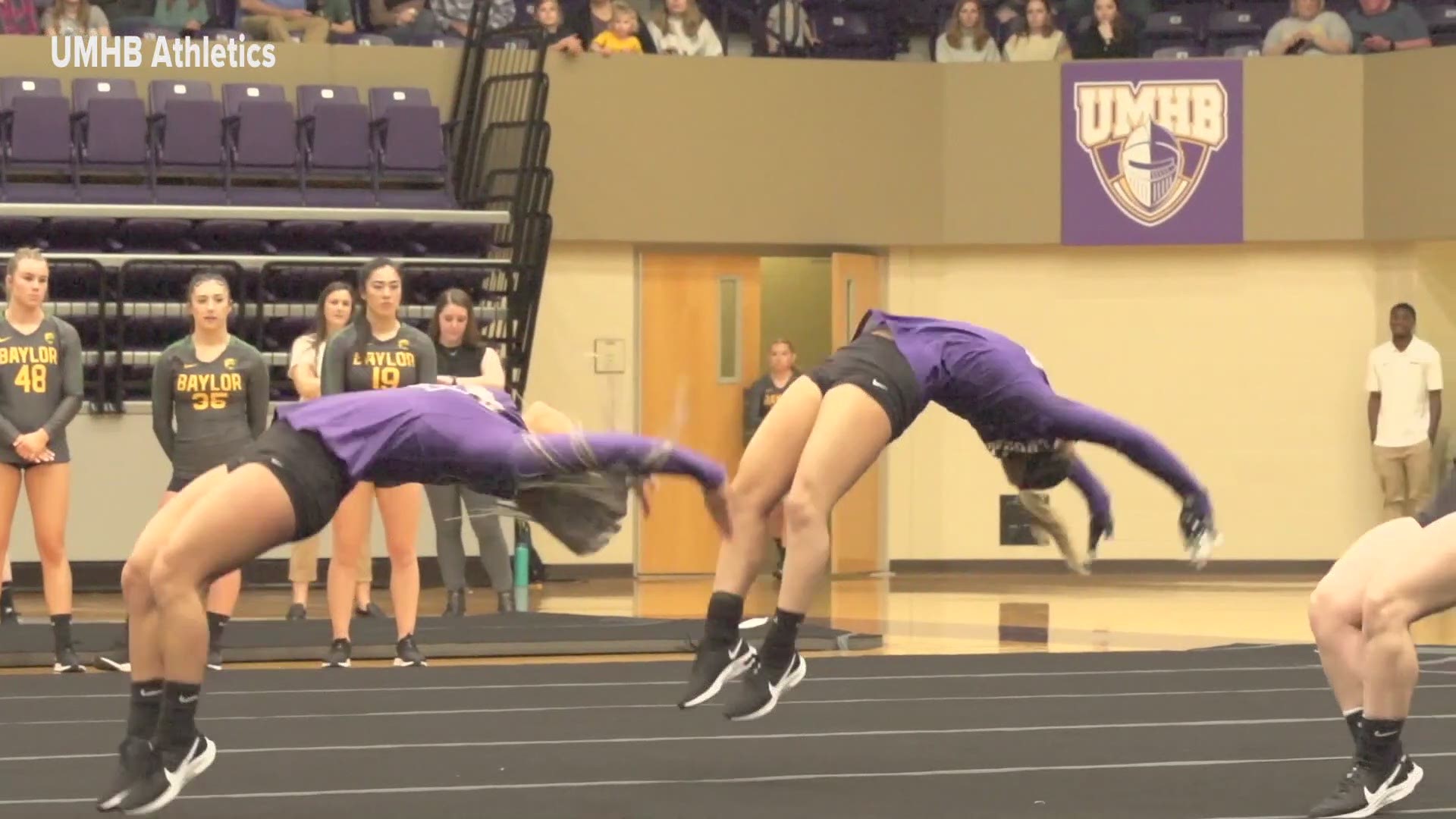 UMHB's stellar sports season, which saw its football team make it to the national quarterfinal, women's basketball team in the Sweet 16 and the formation of a new program, ended with that announcement.

"We understand, it's safety first," Athletic Director Randy Mann said. "Always has been, always will be."

Being a Division III school, scholarship money isn't an issue for the spring sport athletes who retain this year of eligibility because UMHB is not allowed to give athletic scholarships.

That means any athlete who chooses to take advantage of that opportunity is tabbed with the bill of more tuition.

"A lot of people around the country in baseball, softball and track and all the other spring sports may not have that ability," first-year Head Baseball Coach Mike Stawski said.

Stawski was in the middle of his first season in Belton after she moved from Concordia University Chicago in Illinois to take over the Cru program over the summer.

"Now that's been depleted, what does that future look like? And that's something we're still trying to figure out," Stawski said.

When their season was cut short, Stawski wrote a letter offering support to not only his players but to their families as well. 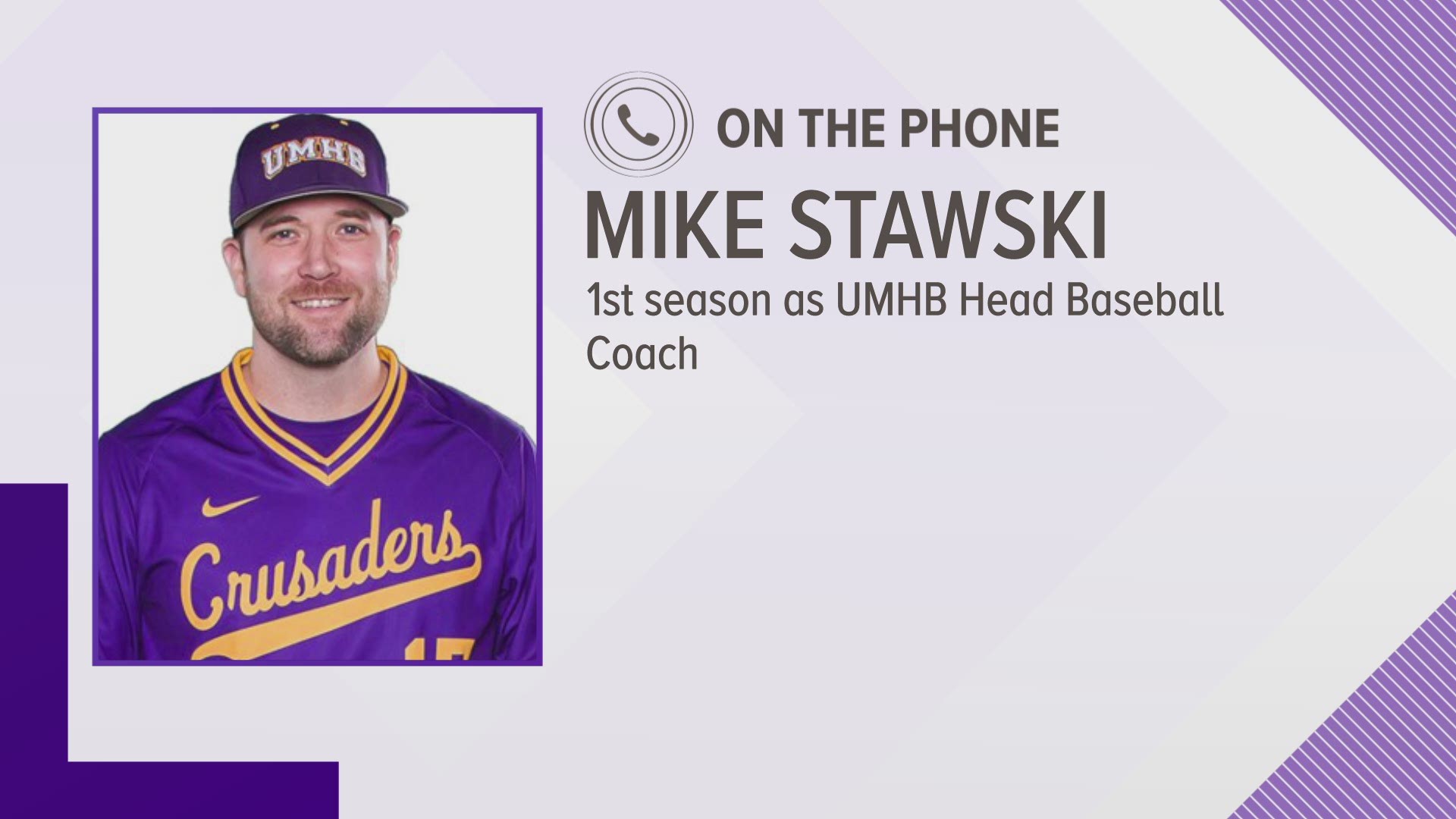 "It took a few days to process and I think we're still processing," UMHB A&T coach Courtney Pate said. "But those first few days were a little dark."

Pate and Stawski are both navigating how to build their programs after UMHB moved classes online for the rest of the semester. But during that time, both said they're working as mentors and encouraging their athletes to stay on top of their coursework.

To cope, Pate said she's been reminiscing on the positives from the school year and reminding her team, which has zero seniors on the roster.

Now the Crusaders have to prepare for when normal returns. During a pandemic, that means sanitizing the athletic venues.

Mann said those steps were taken, quickly, as the outbreak began to worsen.

The problem UMHB shares with the rest of world is it isn't sure, yet, when it'll be able to return to normal.

Need to talk? The Salvation Army can be your lifeline