Jon Weeks on the verge of making Texans history

The former Baylor long snapper could break the franchise record for career games this season. 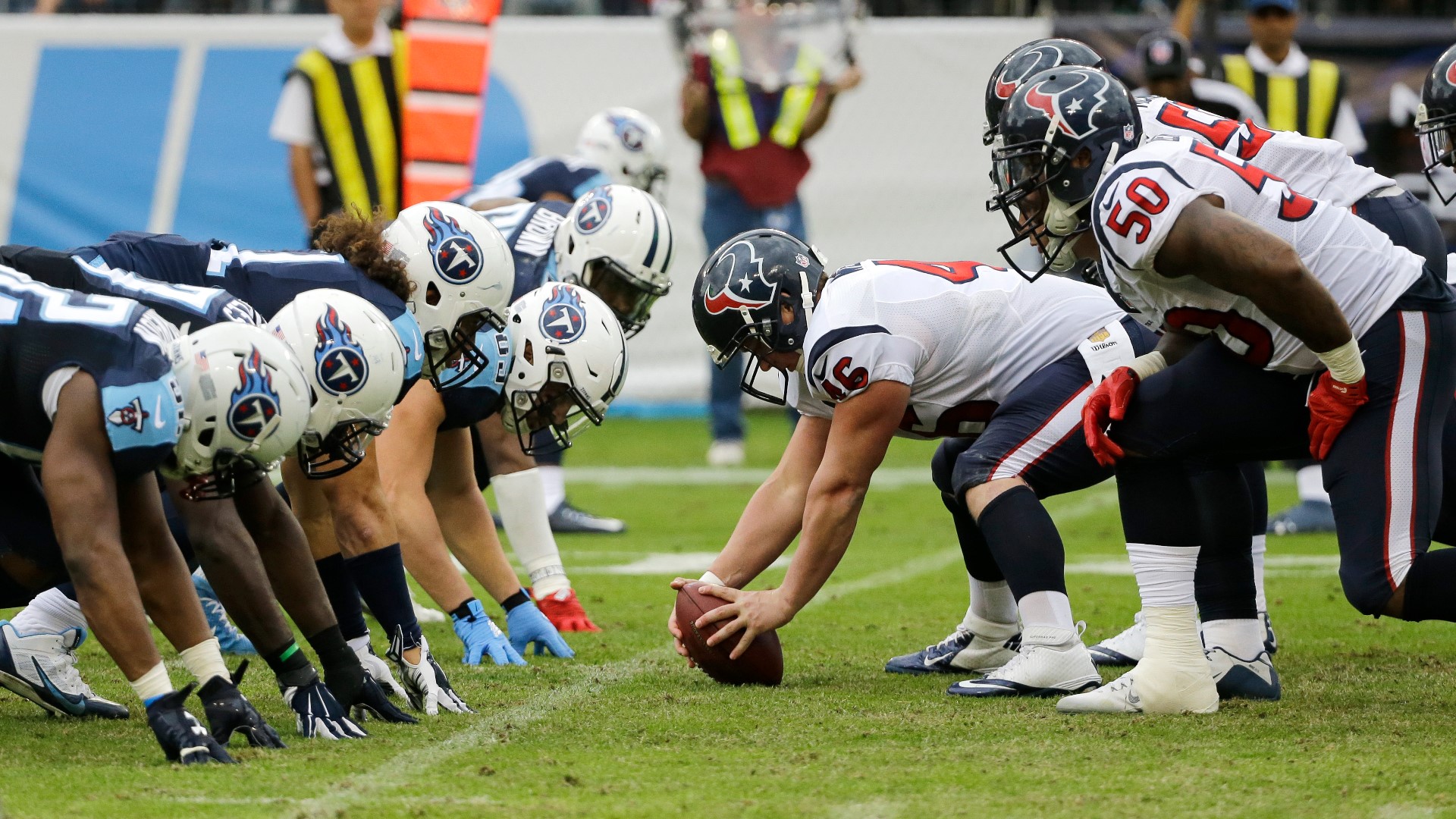 A long snapper is one of the most unique positions in the NFL.

With only 32 starting spots available, it is one of the toughest positions to break in. But once you have made the team, your career can last for a very long time.

"I think that's one of the things that has always pushed me is I still think I can get better at it," Jon Weeks said.

Weeks is entering his 11th season in the NFL. He is not only the longest tenure player on the Houston Texans roster, but he is also one of the best at his job.

"I'm doing what I'm asked to do, which is be consistent," Weeks said. "To go out there and make the operation as smooth as possible on punts and fields so I take a lot of pride in it."

Weeks has been a long snapper for many years now. He was a staple in Baylor's locker room from 2004 to 2007.

Those years were not too kind on Weeks and his teammates as the Bears had a combined record of 15-25.

"If there's ever one big regret that I had from my time in Waco is that we just weren't there yet," Weeks said. "We were a football team that struggled when we were down there and that town was just looking for a competitive, good football team and unfortunately we couldn't deliver back then."

Long snappers typically have a unique route to the NFL. After he left Baylor University, Jon went undrafted and had a tryout with the Detroit Lions, but was eventually released.

Weeks sat out the next two seasons before he signed with the Houston Texans and make the team out of training camp.

"Where my journey is different from some others is I've had the game taken away from me," Weeks said. "I've actually gotten to that point in my life where I possibly was at that stage where I was like I'm going to move on and put football in the rearview mirror so I understand how special it is to be in the position that I'm in. I realize how lucky I am to be in the position I'm in and play the game I love to play at the highest level."

Long snappers rarely get drafted, but the majority of them have a longer life span than any position in the entire league.

"It's hard," Weeks said. "I wish I could say it was easy but there's only 32 of us in the league. Obviously each team carries one long snapper so it's hard to break in."

Hard work has paid off for Weeks. In 2016, he was selected to his first Pro Bowl.

"To pass somebody that I have a huge amount of respect for in Andre Johnson would probably be the most special thing because for early in my career, I watched what a pro is supposed to look like and he's an ultimate pros pro," Weeks. "To watch him come in every day. How he took care of his body. How he approached practice, how he approached Sunday's and to watch him do it all over again at the highest level for as long as he did it, that would be special."

Weeks is the only player in franchise history to play in every one of the Texans' 10 playoff games. He re-signed with Houston in March, which made him the fifth highest-paid long snapper in the NFL at $1.18 million.