Fresh off a national championship, Avery Skinner will don green and gold in the fall. 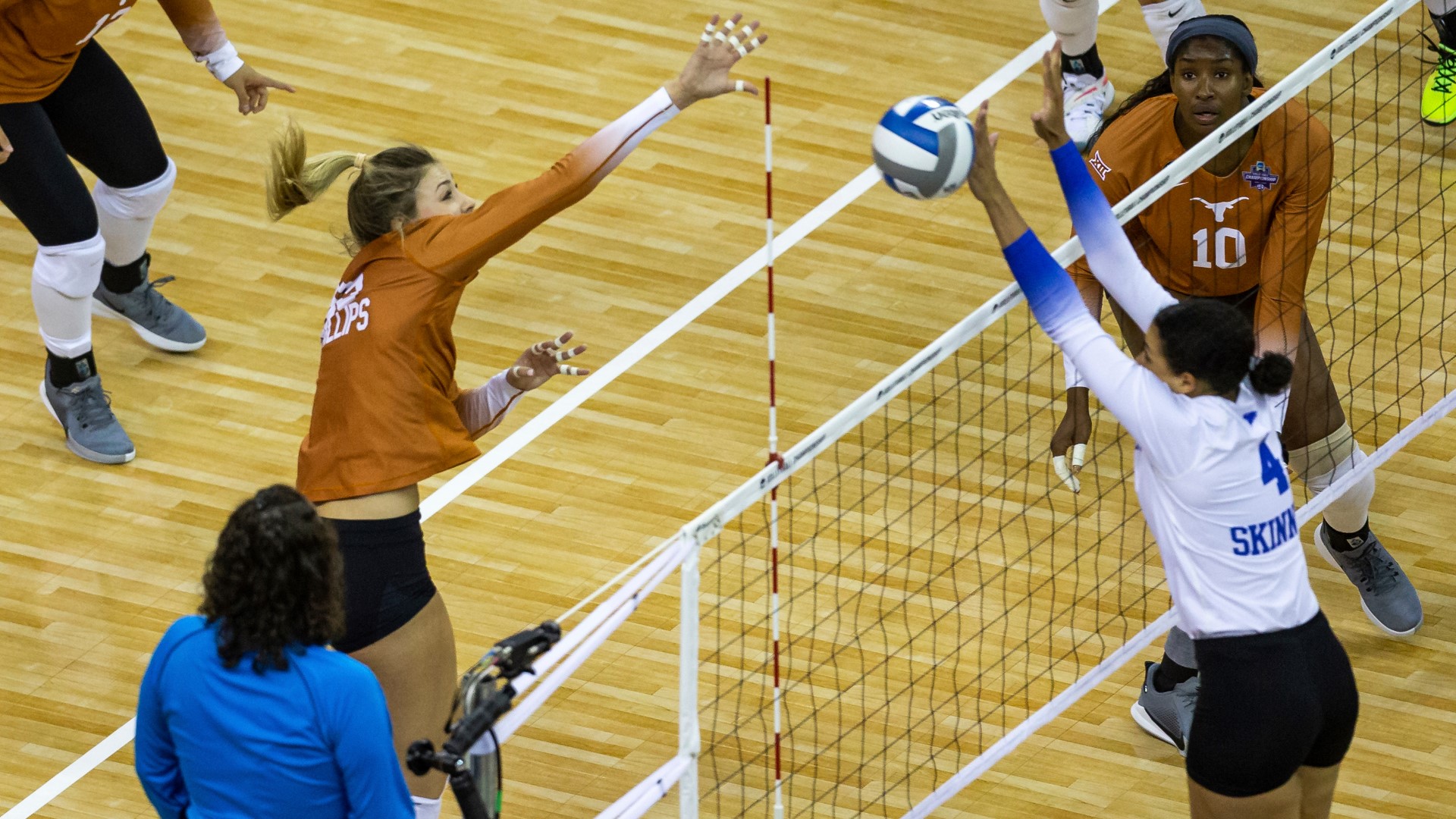 WACO, Texas — A reigning national champion volleyball player will transfer to Baylor for the 2021 season.

Tuesday, Baylor's volleyball program announced Kentucky outside hitter Avery Skinner will transfer to Waco for her final season of eligibility. A Katy native, Skinner played in 86 matches for Kentucky and helped the Wildcats win the 2021 national championship in Omaha in April.

Skinner hit 0.268 with 821 kills in her four-year UK career. She is the daughter of 14-year NBA veteran Brian Skinner who was a three-time all-conference pick for the Baylor men's basketball team from 1994-98.

Baylor enters the 2021 season off its second-straight trip to the Sweet 16 and returns fellow All-Americans Lauren Harrison, Yossiana Pressley and Hannah Sedwick.