The longtime Baylor women's basketball coach made the announcement during her introduction in Baton Rouge on Monday. 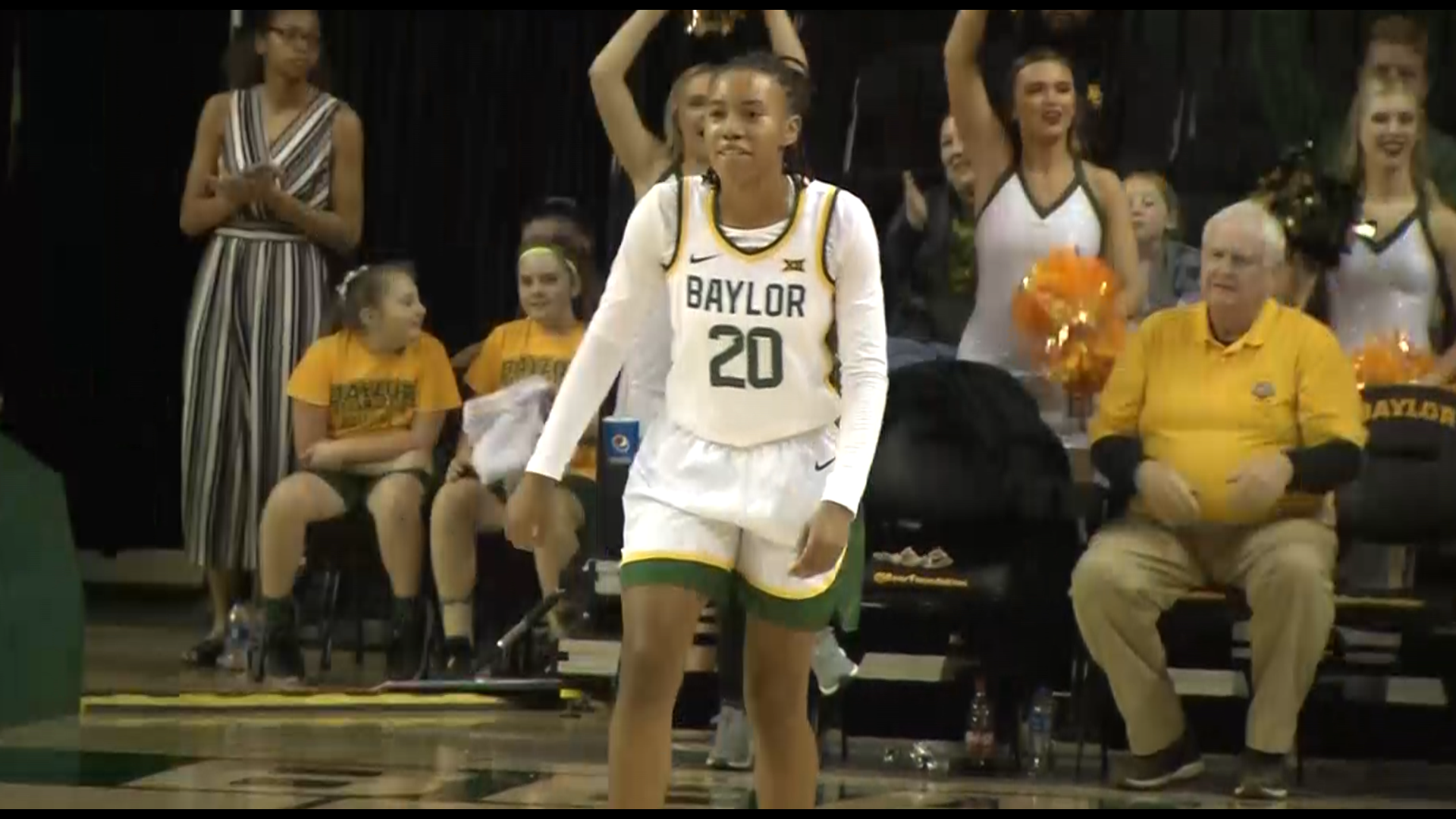 BATON ROUGE, La. — It was one of Kim Mulkey's most highly-anticipated announcements during her introductory news conference Monday.

When the longtime former Baylor women's basketball coach announced the members of her staff in Waco who were going to be joining her at LSU, it was the name left out which stood out.

Mulkey announced the following members of her Baylor staff would join her at LSU:

Not on the list when she announced it was her daughter, Makenzie Fuller, who played and coached under her at Baylor for a combined 10 seasons. When asked of Fuller's status, Baylor declined comment and an LSU spokesperson told 6 Sports they had not heard "one way or the other." 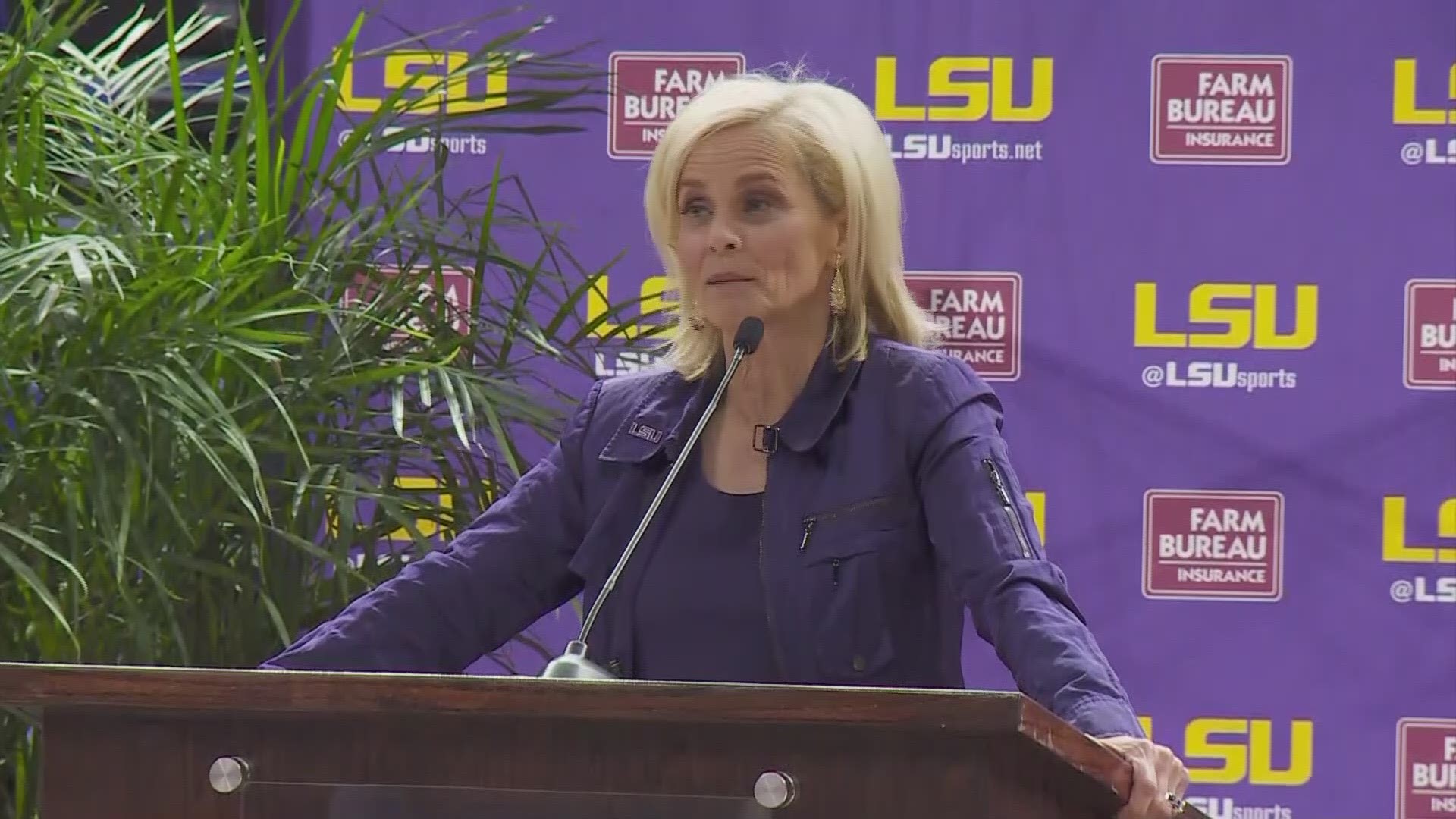 Associate head coach Bill Brock and assistant coach/recruiting coordinator Sytia Messer were not in Mulkey's announcement, either. Brock has been at Baylor with Mulkey since 2000, except for a short stint at Texas Tech, including for all of Baylor's national championships. He arrived in Waco after a highly-successful 12-year tenure at Grayson College in Denison as the head women's basketball coach.

Messer just finished her eighth season on the Baylor staff following a three-year stint as the head coach at Tennessee Tech.

Both Brock and Messer have coached and recruited several elite players in their time at Baylor and sources indicate to 6 News both will get a serious look from Baylor Athletic Director Mack Rhoades to be named Mulkey's successor in Waco.