In this time without sports, we want you to share your favorite memories! 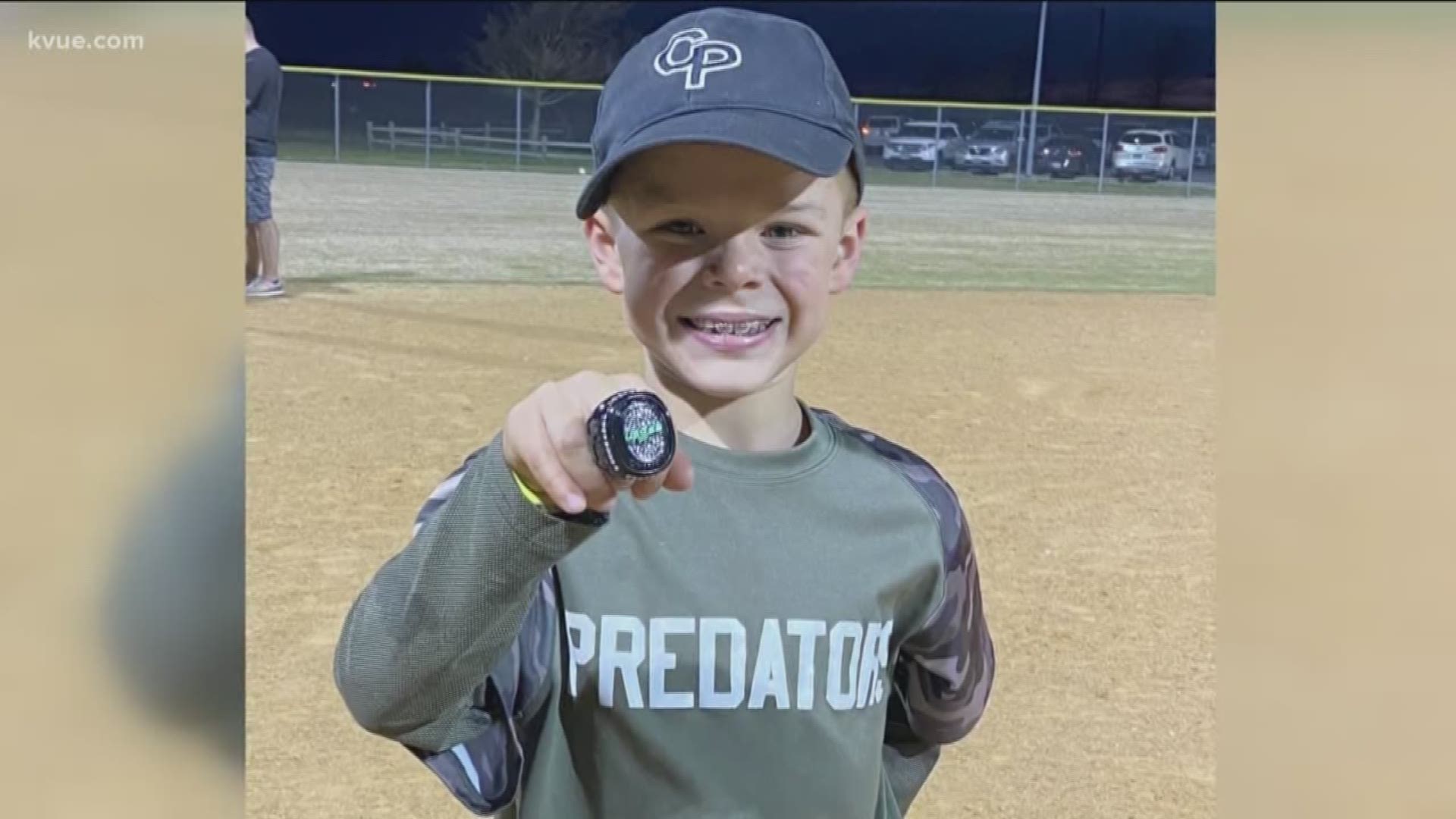 AUSTIN, Texas — We may not have sports to follow right now – but that doesn't mean we can't take this time to reflect on what sports mean to us.

For the past week, KVUE's Emily Giangreco has been asking viewers to send pictures and videos of their favorite sports memories so she could share them in her sportscasts.

Here are some of the special memories she received:

Stories like these remind us that it's more than just a game. The memories that were made at the ballpark on the stadium can't be taken away from us.

Keep sending your memories, pictures and videos to Emily! You can tag her on Twitter or email her at egiangreco@kvue.com.