The station will be the local affiliate for the Houston Rockets and well as carrying NFL football and NCAA football. 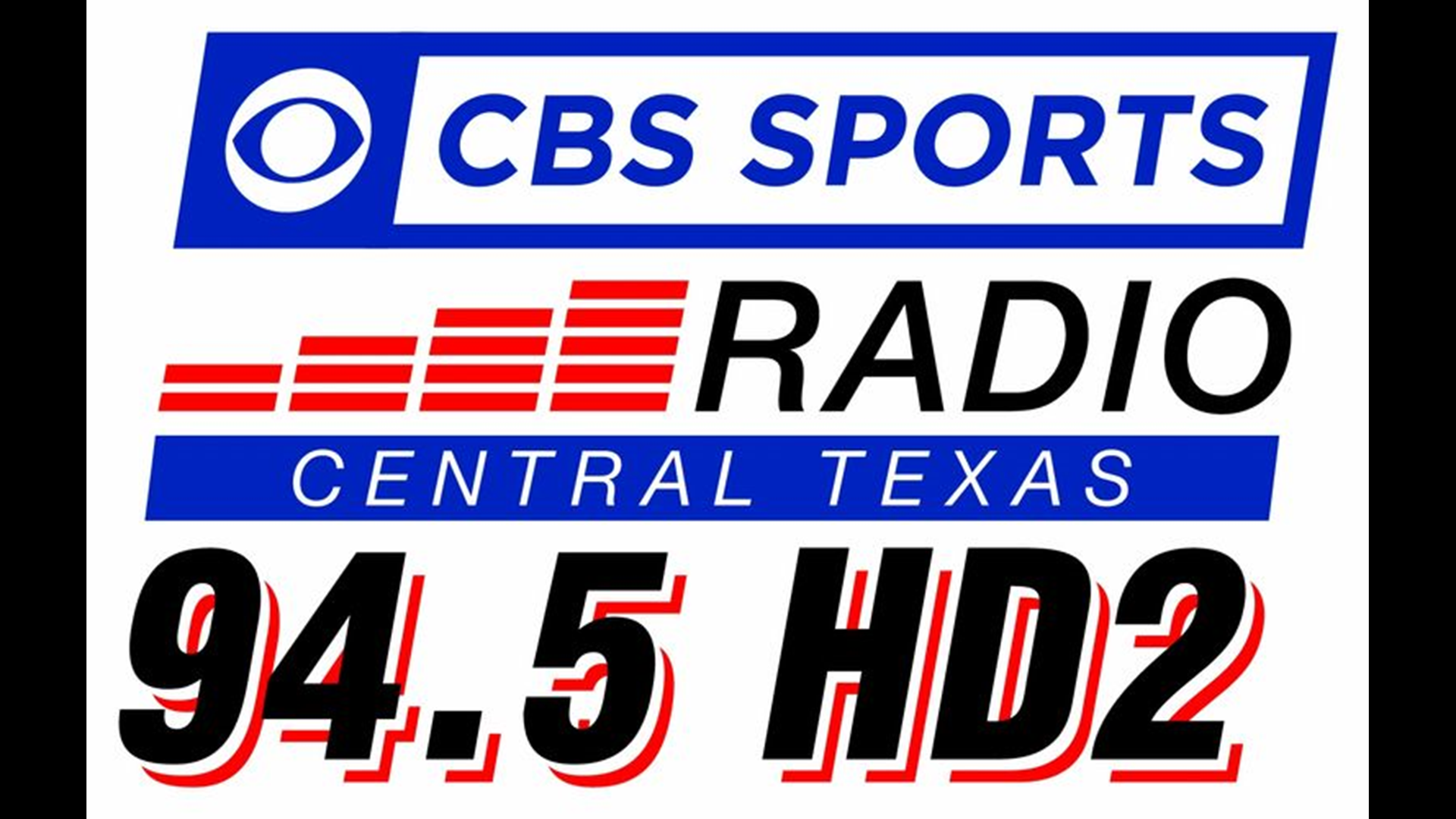 CENTRAL, Texas — The nation has been without sports since mid-March but later this month, it returns along with a new radio program that is coming to Central Texas.

“We look forward to the opportunity to change the sports radio scene in Central Texas with the best in local, national and play by play sports talk," GSM/Sports Director Rich Richardson said. "The current situation in the country has changed the sports scene throughout the world, but there are more chances than ever for hosts and listeners to express their opinions, frustrations, even hypotheticals as to what happens next. As live sports come back, we plan to do our best to keep listeners informed and entertained on a weekly, daily, and hourly basis while still allowing them to voice their opinions.”

94.5 HD 2 CBS Sports Radio Central Texas will also be simulcast through its live stream online along with Facebook, Instagram, and Twitter at centexsports1. The Monday through Friday daily programming will include 2019 National Radio Hall of Fame Inductee Jim Rome from 11 a.m. to 2 p.m.

Local programming will air from 2 p.m.-6 p.m. with “Big Rich” a 16-year radio veteran hosting “Go Big or Go Home" starting in mid-July. The station will also be the local affiliate for the NBA’s Houston Rockets and well as carrying NFL football and NCAA football and basketball play by play.

“Sports are one of America’s favorite pastimes and we are extremely excited to bring 94.5 HD 2 CBS Sports Radio Central Texas to listeners," Operations Manager Edward Graham said. "Through our local programming we will be able to connect with our listeners on air and in the community."

CBS Sports Radio Central Texas is something Richardson has eyed for a long time. To see it come to fruition has been exciting for everyone involved.

"Between Edward Graham, Edward Sanchez and our affiliate guy from CBS John Wilson, these guys and of course the team here at the station. I mean from production, to technological things to social media, it's all a team effort. This was not a one man operation by any stretch, but it is something that has been a labor of love," he said. 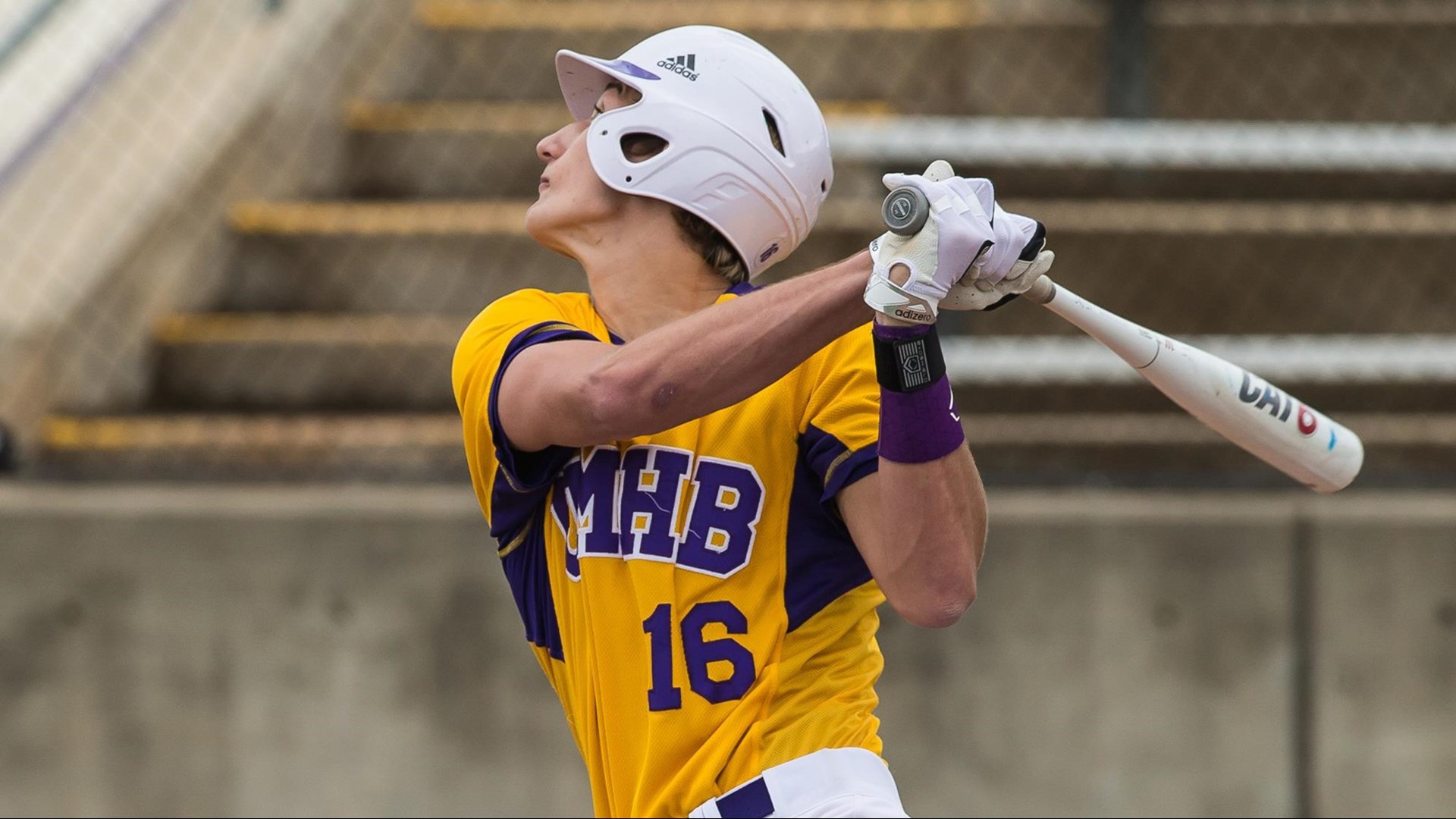