The Pirates beat Springtown and will have a chance to repeat for the first time. 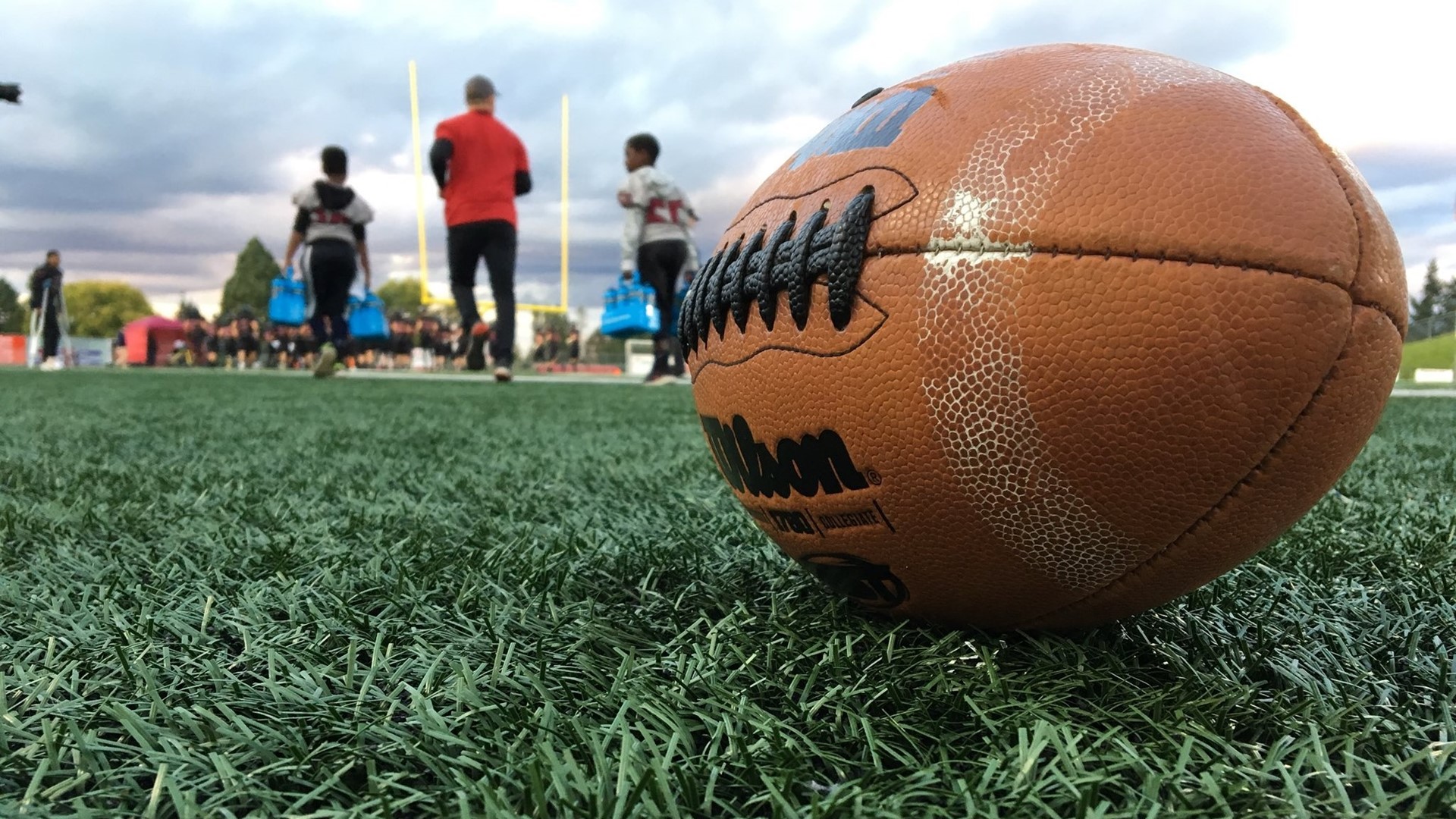 MIDLOTHIAN, Texas — La Vega played their typical, physical brand of football in its state semifinal, a game which saw an equal number of Pirate defensive touchdowns as total offensive scores in the first half.

La Vega beat Springtown 27-14 Friday at Midlothian ISD Stadium in the 4A Div. I Semifinal to advace to its third state title game in five years.

The Pirates got off to as quick a start as you could ask for. On the first play from scrimmage, the Porcupines fumbled the snap and Demarrquese Hayes scooped it at the 1 and scored.

Then, after a Porcupine punt, Jar'quae Walton ripped an 83-yard run to make it 14-0 on just four offensive plays for La Vega.

"Pojo," as Springtown is known, would answer, a 38-yard play-action touchdown pass on 4th & 1 from Camden Chesney to Cameron Rickett, making it 14-7 after one.

A 77-yard interception return for a touchdown from Jordan Rogers gave La Vega a 21-7 halftime lead.

Then, in the second half, the Pirates and Porcupines traded punts and turnovers and each added a touchdown, with La Vega's coming from 46 yards from Elisha Cummings.

The Pirates will face Carthage in the UIL Class 4A Division I State Championship Game at 11 a.m. Friday at AT&T Stadium in Arlington. The two played in the 2017 semifinals, a narrow 46-39 Bulldog win.