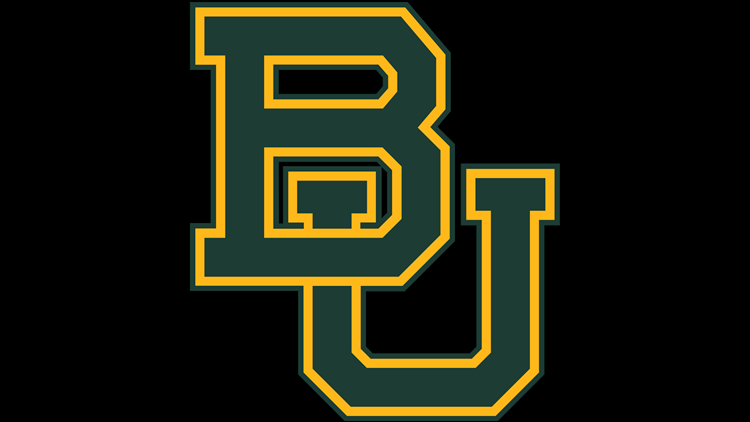 The Posey Award, previously called the Johnny Bench Award, is given to the nation’s top collegiate catcher. This is the second-straight season Langeliers has been named to the watch list. He is one of 91 catchers nominated for the honor.

The Keller, Texas, native has caught all 35 games he has played in this year, and is slashing .318/.388/.493 on the year with 6 doubles, 1 triple and 6 home runs. He has driven in 24 RBIs and scored 28 runs. He went on a tear in April has he got his swing back after missing 10 games with a broken hamate bone, batting .400 and launched five of his six homers. The 2018 Gold Glove winner at the catcher position, Langeliers has thrown out 12-of-22 would-be base stealers on the year at a clip of 55 percent caught stealing, and has not allowed a stolen base since March 30.

The watch list will be narrowed down to the semifinalists on May 17. Ballots will then be sent to the national voting panel at the end of May for a vote to determine the three finalists. The finalists will be announced on June 3 and then a final vote among the national committee will take place during the College World Series. All finalists will be brought to Wichita and the winner will be announced at the 22nd Annual Greater Wichita Sports Banquet on June 27.