Texans fall to Brady and the Bucs in final preseason game

Tyrod Taylor, who should start the season at QB for Houston, was mostly ineffective against the Bucs' starting defensive unit 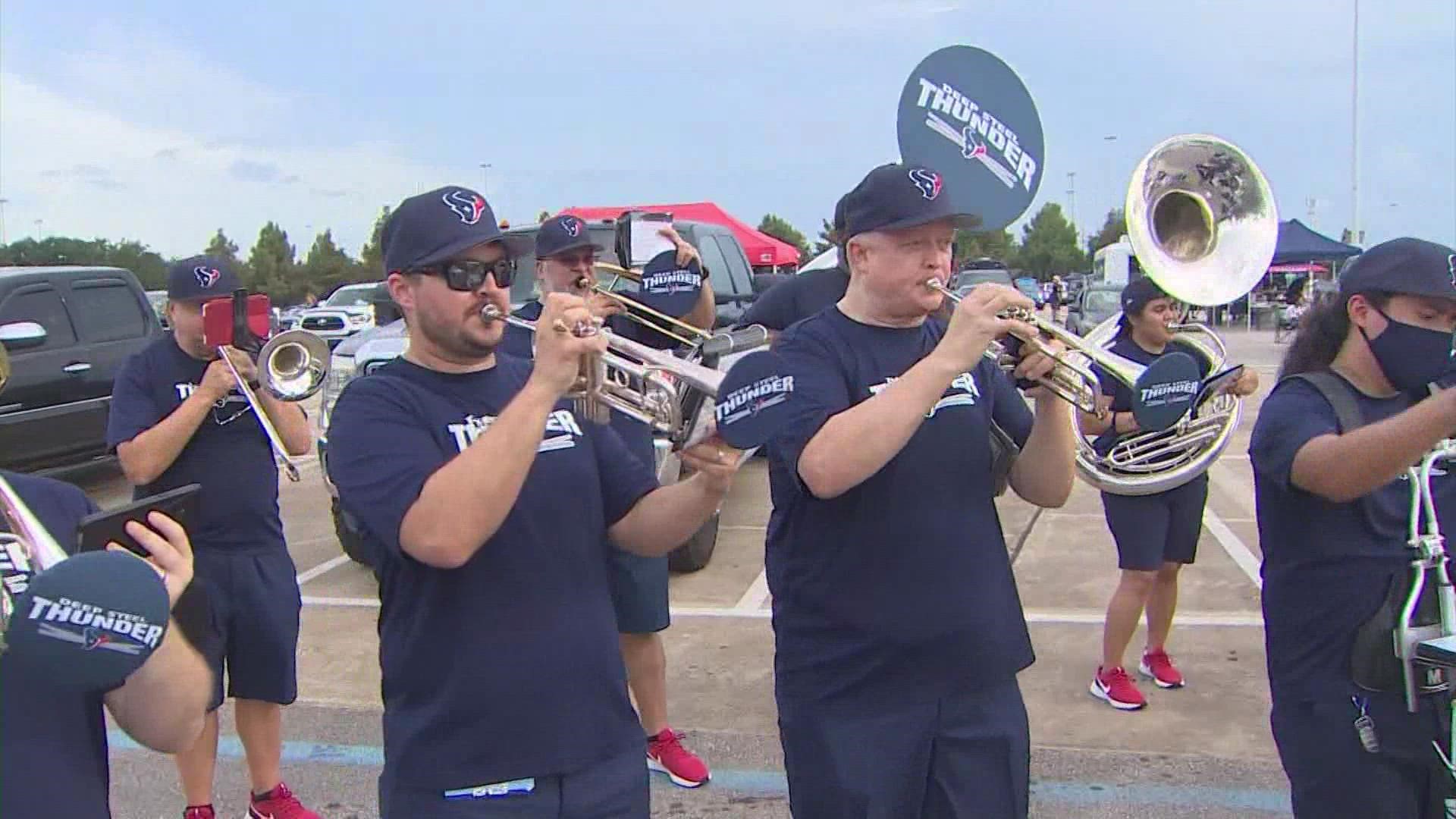 Tom Brady threw for 154 yards and a touchdown in just more than a quarter and the Tampa Bay Buccaneers got a 23-16 win over the Houston Texans.

For the Texans, Tyrod Taylor failed to move the offense effectively for Houston in three drives, going 6 of 9 for 31 yards. He’s expected to be Houston’s starter this season with star Deshaun Watson’s future with the team in question after 22 women filed lawsuits alleging that he sexually assaulted or harassed them.

Rookie Davis Mills was 10 for 27 for 106 yards and two touchdowns, but also threw three interceptions.

#Texans head coach David Culley's first impressions of tonight's 23-16 loss to the Bucs. He was not happy about his team's offensive turnovers: pic.twitter.com/JD12uditXf

Houston did move the ball on the ground with Scottie Phillips rushing for 73 yards on 8 carries.  Mark Ingram added 44 yards on 11 carries.

Houston opens the season against the Jacksonville Jaguars at NRG Stadium on September 12.