Coach David Haynes resigned from the head coach position, but will stay on as a physical education teacher, according to a release from the school district.

Credit: Kurtis Quillin, KCEN
David Haynes gives instruction during practice on Aug. 6, 2019. Haynes was named the head football coach at Marlin H.S. ahead of the 2019 season after serving as an assistant at Connally H.S. in Waco.
Author: Christian Aleman
Published: 5:21 PM CST November 20, 2020

Although Haynes resigned from the head coach position, which was effective immediately, he will remain with the district as a physical education teacher. Haynes has been with Marlin ISD since 2018. The Bulldogs went 4-5 this past season and played in the bi-district round of playoffs.

“I am proud of the effort made by our young men this season, which led to a team turn-around,” Haynes said in the release.

Prior to coming to Marlin, Haynes was assistant head coach and special teams coordinator at Connally High School, with other coaching stints at Gatesville, McGregor and Killeen Shoemaker high schools.

“I appreciate David’s commitment to the Bulldog football program over the past two seasons. David is a man of high character and is a respected educator in Marlin ISD,” Henson said in the release.

Charles Hitchens will step into the role of interim head coach until a permanent replacement is found. Hitchens, a Marlin High alumnus, served as offensive coordinator this past season.

"I have confidence that Coach Hitchens will continue to lead our football program in the right direction during this transition,” Henson said.

Hitchens and Athletic Director Sheila Henderson will meet over the next few days to outline goals and expectations in the immediate future, according to the release. The district will begin looking for a new head football coach, who will also serve as the assistant athletics director, overseeing all sports, athletes and coaches. 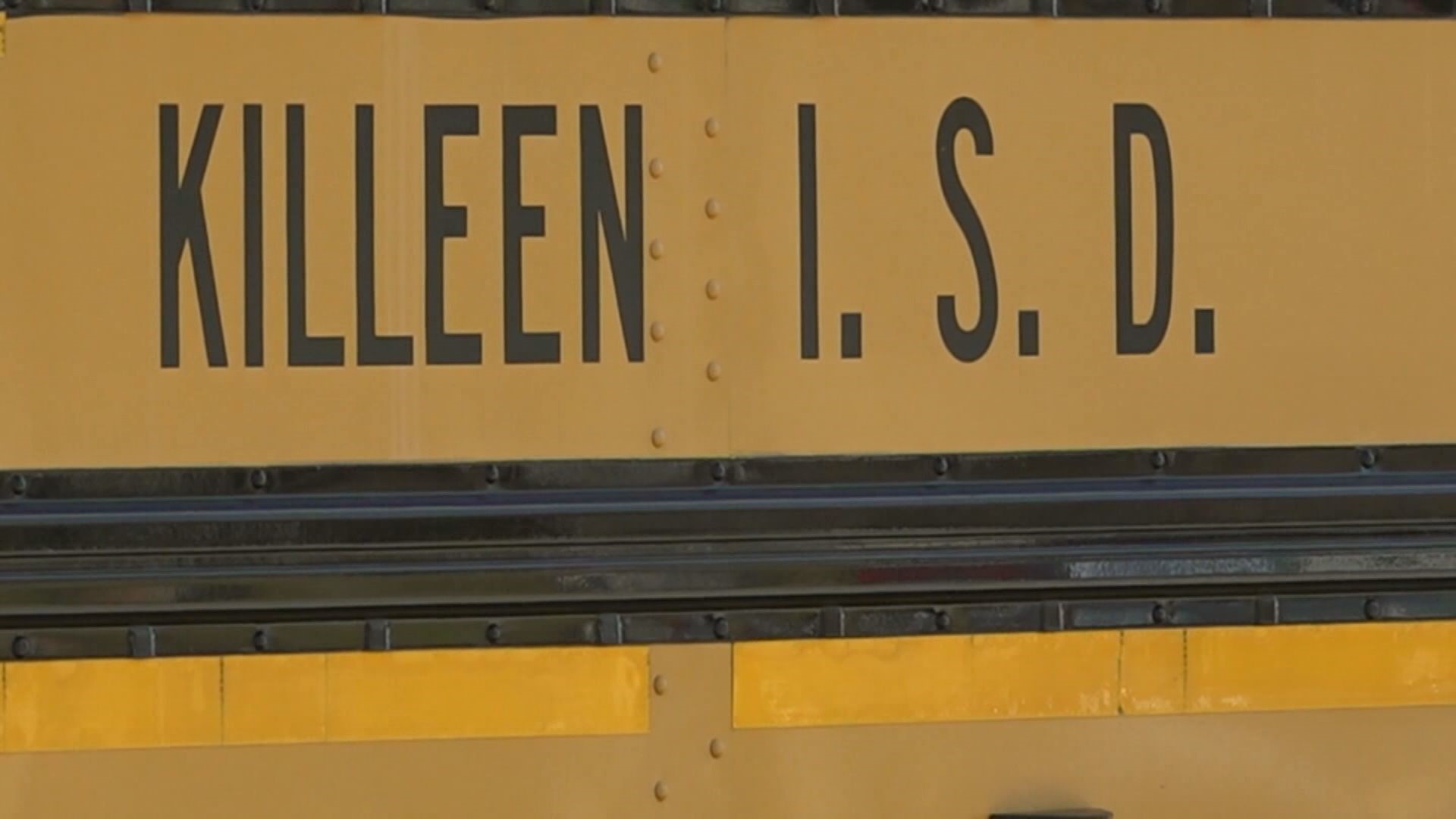