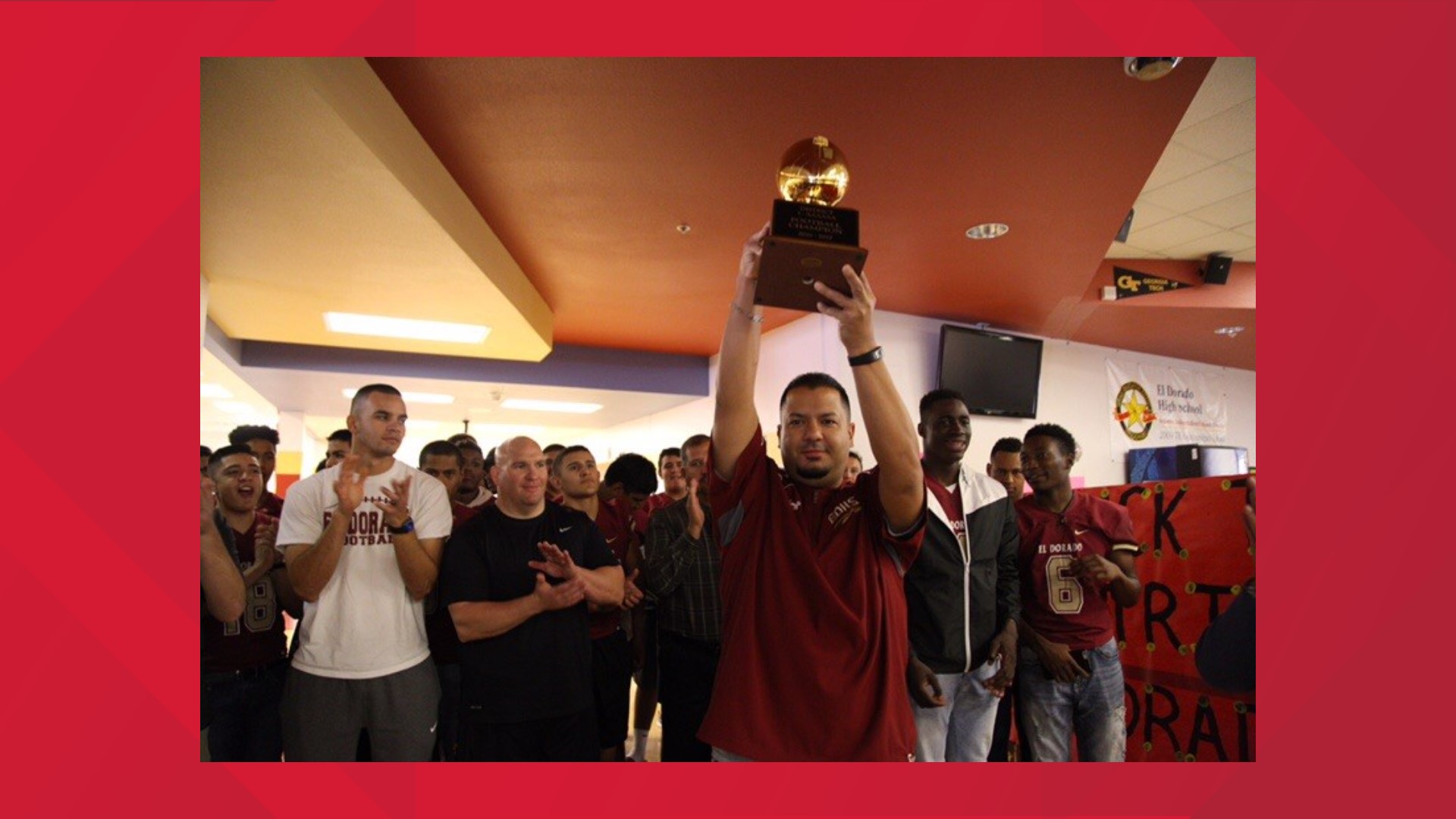 MARLIN, Texas — Marlin ISD announced who its next head football coach will be Monday. Superintendent Darryl Henson confirmed the district has hired Ruben Torres to lead the Bulldogs' football program. He will also serve as the school district's Assistant Athletic Director.

Torres came from Franklin High School in El Paso, where he has spent the past three seasons as the offensive coordinator.

Torres has six seasons of experience as a big-school head coach in the El Paso area. He coached at Ysleta from 2012-15 and El Dorado from 2016 until the spring of 2018.

According to the district, Torres will meet with players on February 8 as part of an official welcome event. The district is also planning a meet-and-greet with the community.