No surprise here: Metrics indicate Baylor's defense will be dangerous in 2021

After the defense kept the Bears in most games in their 2-7 struggle in 2020, one of college football's most respected metrics says the unit will again be strong. 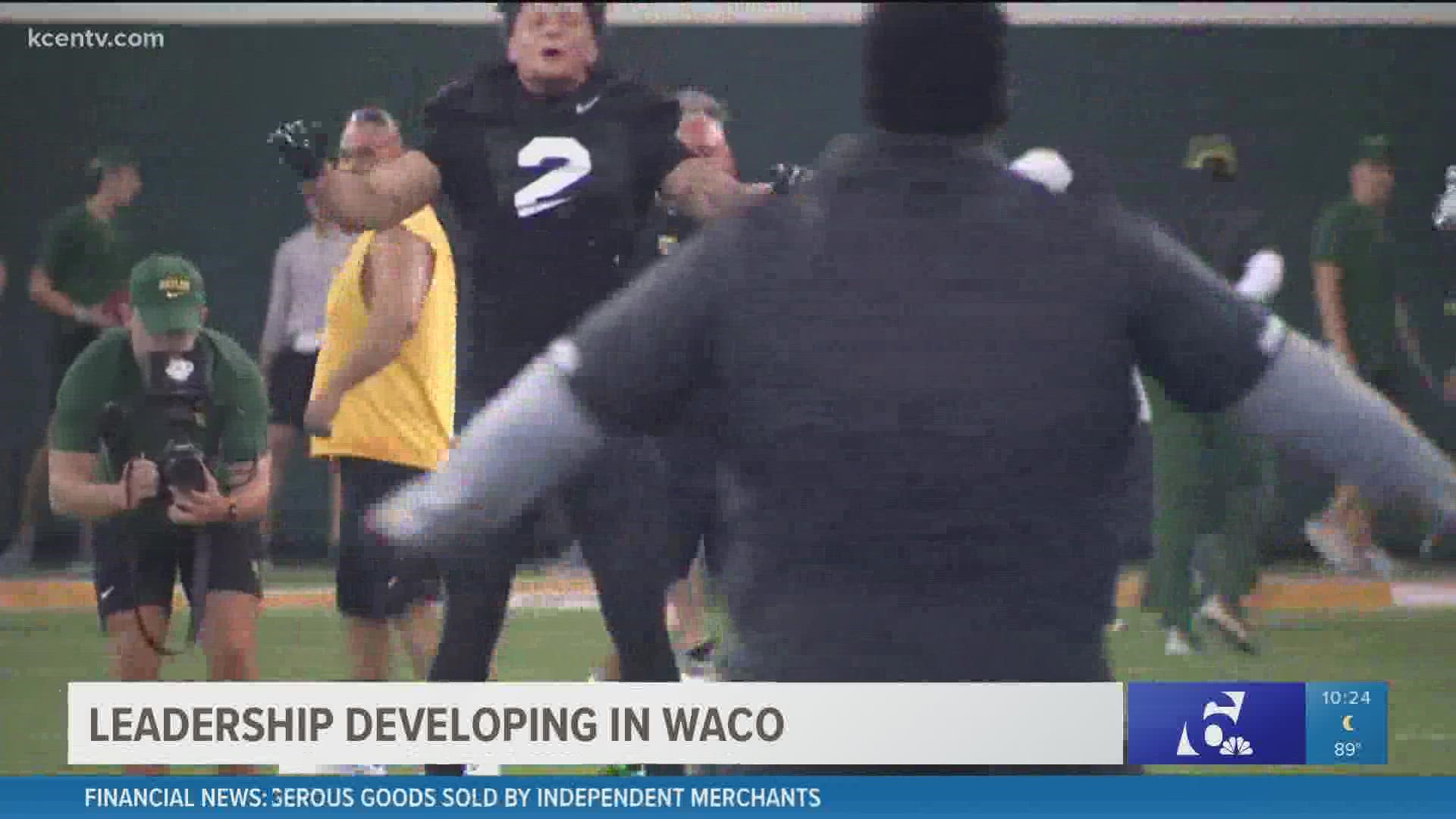 WACO, Texas — After standing out in 2020, the Baylor defense appears to be the team's stronger unit heading in to the 2021 regular season.

In it, Baylor came in at 49th overall, fourth-lowest in the Big 12 Conference. However, it's the Bears' defensive ranking which stood out.

Baylor's defense ranked 16th, nationally, in the metric's preseason rankings. That was good for third-best in the conference.

The Bears' defense returns an absurd 10 starters in 2021, and second-year coach Dave Aranda has stated during fall camp that he and defensive coordinator Ron Roberts have been simply fine-tuning a system which has appeared to work.

The problem for the Bears, which SP+ points out, is the offense. Only five starters return there, and the Bears will have a new starting quarterback for the first time since the end of the 2017 season, when Charlie Brewer became the regular starter at Kansas.

As the quarterback battle continues, the Bears' offense projects second-worst in the conference, per SP+, ahead of only Kansas.

The Bears open the 2021 season at 6 p.m. Sept. 4 against Texas State at Bobcat Stadium in San Marcos.