Astros and Yankees have best odds to win 2020 World Series

Shortly after the last out was recorded Wednesday night, odds for next year came out. 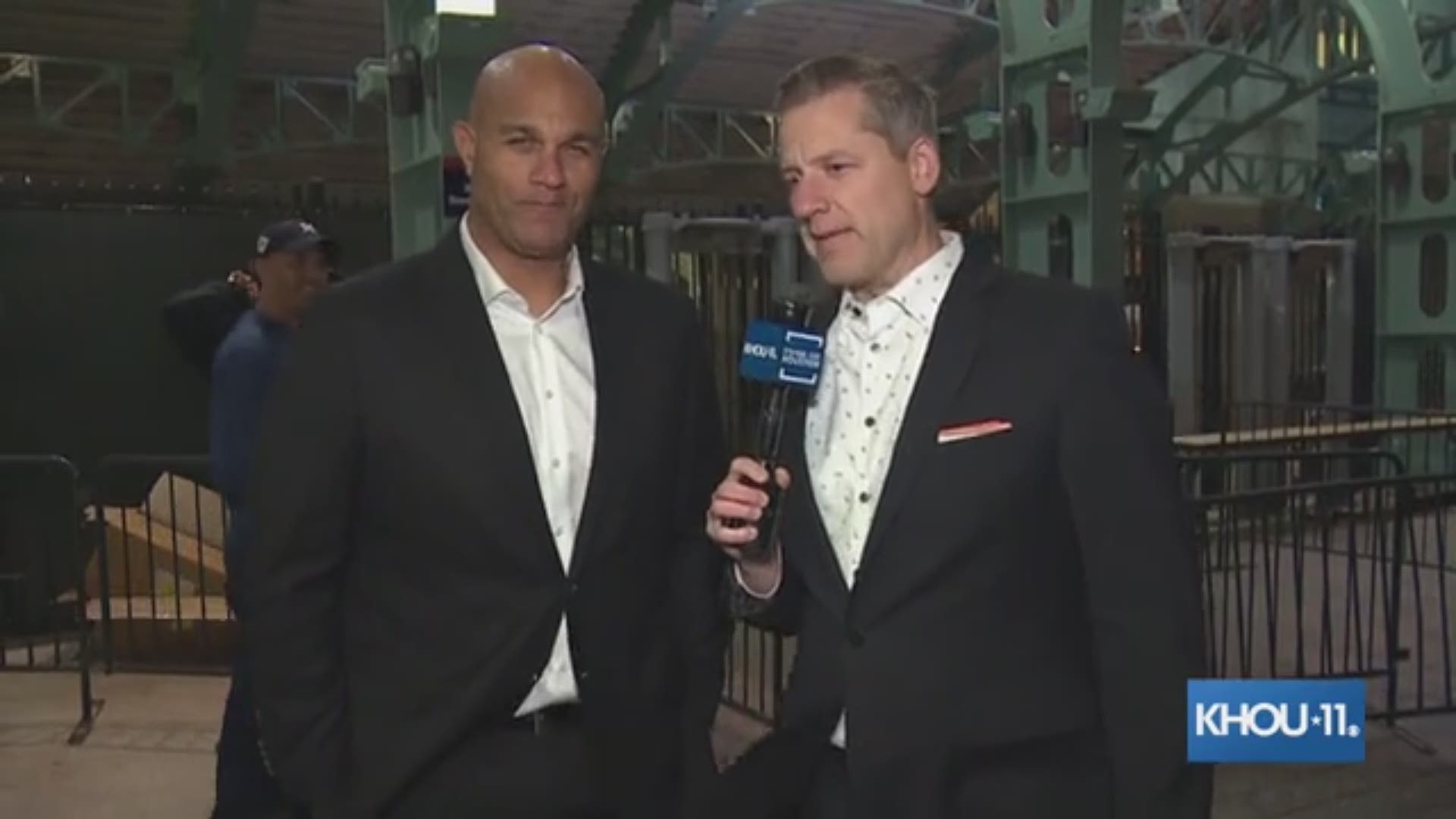 HOUSTON — They came up just short this season, but the Astros are already among the favorites to win the World Series next year.

Houston lost 6-2 to the Washington Nationals on Wednesday, giving the Nats a 4-3 series win. And while the season ended one win shy of the title, the oddsmakers are already looking forward to next year.

Shortly after the final out, Bovada released its odds for who will win next season's World Series.  And the Astros and Yankees are the favorites to win it all, followed by the Los Angeles Dodgers, Atlanta and Boston. The Nationals have the sixth best odds to repeat.

There are still a lot of question marks before next season.  The biggest one is Gerrit Cole, who is a free agent and could be leaving town.  Other free agents on the team include Joe Smith Colin McHugh and Robinson Churinos.  Justin Verlander is returning and so is Zack Greinke.  And the Astros should keep their other core offensive players together. They could also make some moves on the free agent market to bring another superstar to town.  It should be an interesting off-season.

RELATED: 'It's been an amazing ride' | Fans thanks Astros for another incredible season

RELATED: Here's how the Houston Astros got their name

RELATED: 'RIP Tonight is for you' | Alex Bregman's grandfather dies hours before Game 7