The origins of the club’s cheating scandal allegedly began in 2016 with an intern in the organization, according to the story. 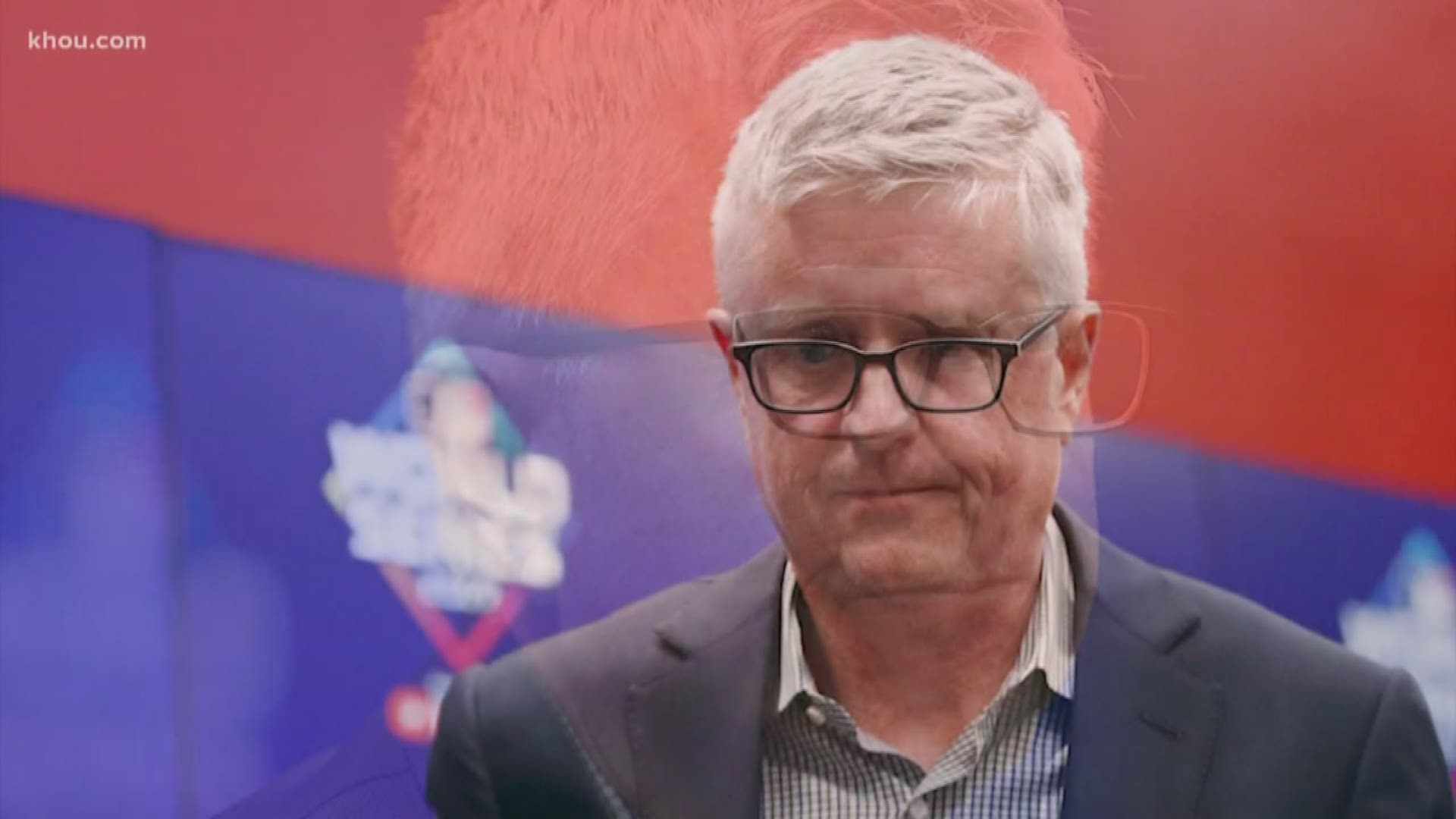 The origins of the club’s cheating scandal allegedly began in 2016 with an intern in the organization, according to the story.

RELATED: 'I am not a cheater': Jeff Luhnow implicates Alex Cora, players in statement on cheating scandal

According to the article, Astros employees and video room staffers used Codebreaker to illegally steal signs, which one employee called the “dark arts.” Wall Street Journal’s article claims the information about the origins of the scandal comes from a letter MLB commissioner Robert Manfred sent to Luhnow Jan. 2 with the league’s findings of the investigation as well as interviews with sources familiar with the scandal.

MLB announced Jan. 13 its suspension of Luhnow and former manager A.J. Hinch for the 2020 season. Hours later, Astros owner Jim Crane fire them both. The club was also fined $5 million and lost its top two draft picks for 2020 and 2021.

In an interview with MLB Network that aired Friday, Hinch was asked if the team’s 2017 World Series Championship was tainted.

“It’s a fair question and people are going to have to draw their own conclusions,” Hinch said. “Unfortunately, we opened that door as a group. We may never know.”

For more on the origins of the Astros’ sign-stealing scandal, visit the Wall Street Journal’s website.