"These portrayals erase us from modern times, foster bias and perpetuate racism," the statement reads. 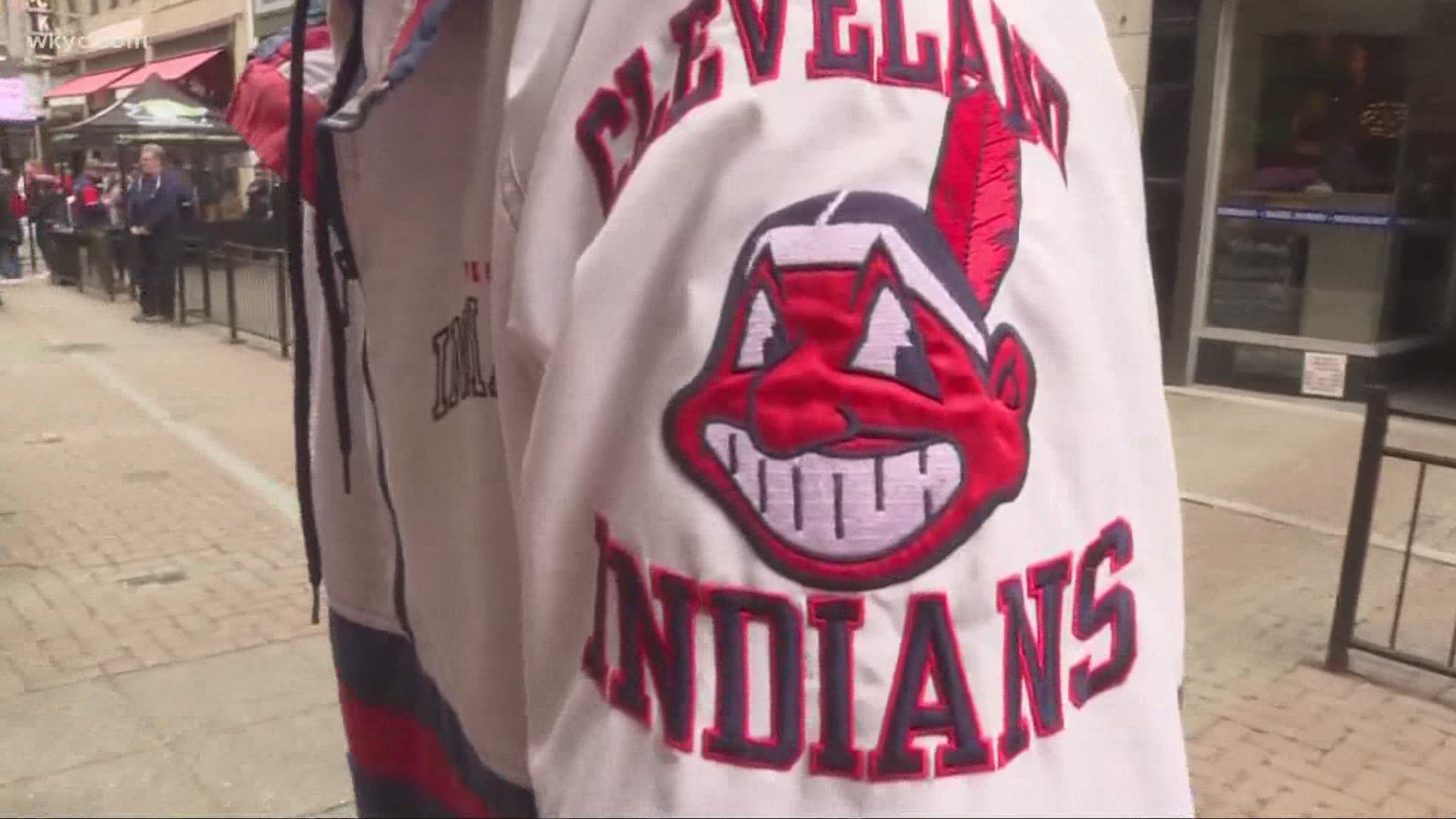 CLEVELAND — Fewer than three days after the Cleveland Indians announced they are having discussions that could result in the franchise changing its name, the Cleveland Indigenous Coalition has released a series of statements advocating that the team do just that.

“Last month, Cleveland City Council passed legislation declaring racism a public health crisis. Once Mayor Jackson signs it, the city will be bound by CDC requirements to eliminate the conditions that cause Clevelanders of color to have worse health than white Clevelanders,” Cynthia Connolly, citizen of the Little Traverse Bay Bands of Odawa Indians and Executive Board Member of the Lake Erie Native American Council, said. “If this city is serious about this work, our leaders must call for the professional baseball team to end the use of all Indigenous themes and imagery.”

Added Josh Hunt, Cheyenne and Vice-Chair of the Committee of 500 Years of Dignity and Resistance: “Native Americans, like all people, want our children to believe in themselves and have the confidence to follow their dreams. A growing body of scientific research clearly demonstrates Native American team names and logos reflect and reinforce harmful racial stereotypes about Native Americans. These images and team names have been found to contribute to low self-esteem, low community worth, increased stress and depression in Native people—especially in Native youth. In Cleveland, we see these findings reflected in the experiences of our community members.”

The Indians' statement, which was released on Friday night, came hours after the NFL's Washington Redskins said that they would also consider a name change. According to the Cleveland Indigenous Coalition, research supports such name changes due to the negative effects they can have on the Native American communities.

“Research shows that two-thirds of Americans have never met a tribal citizen. Corporations, the media, and sports teams have filled this void with toxic stereotypes, misinformation and racist historical tropes – placing us permanently ‘feathered and leathered’ in the 1800’s,” Connolly said. “These portrayals erase us from modern times, foster bias and perpetuate racism. When people don’t realize that we are your coworkers, your neighbors and your classmates, they are less likely to support Indigenous rights and social justice issues.”

Added Phil Yenyo, Mēxihcah and Executive Director of the American Indian Movement of Ohio: “The data is clear: to protect the health and well-being of our Native American community and Native youth, our coalition is calling on Cleveland City Council, Progressive Insurance, and Cleveland MLB baseball sponsors to join us and demand the Cleveland MLB team change their name and end the use of all Native themes and imagery for good."

At this point, the Indians haven't given any indication as to when a name change might occur and what they will be changing their name to. Speaking to reporters on a conference call on Sunday, Cleveland manager Terry Francona stated that he would support such a change.

RELATED: Cleveland Guardians? Rockers? Midges? Check out the best, most creative and outrageous suggestions if the Indians change the team’s name

RELATED: Cleveland Indians are in 'discussions' about the future of team name