The season will wrap up on September 27 against the Pittsburgh Pirates at Progressive Field. 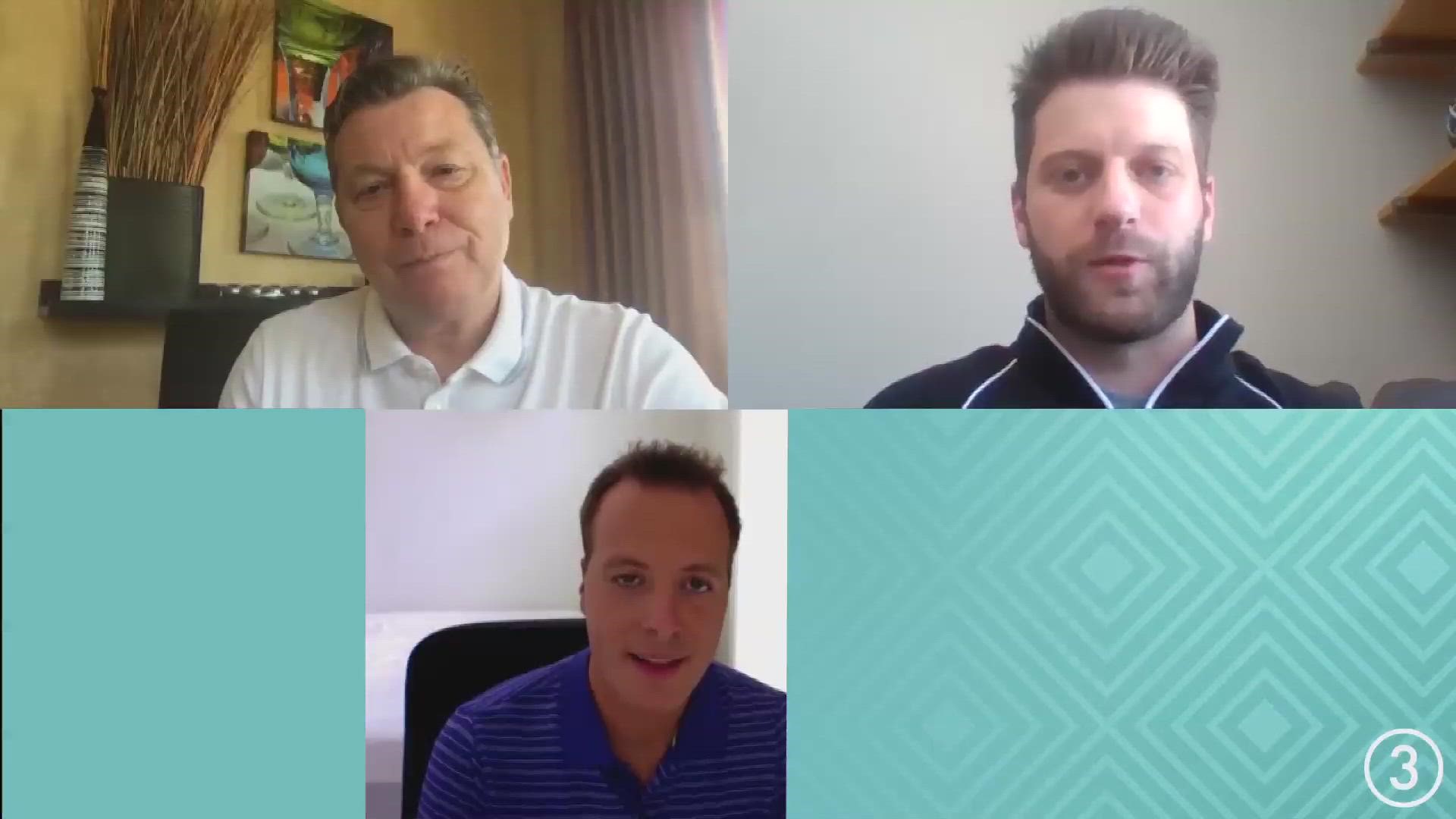 As first reported by 3News' Nick Camino, the Tribe will open up on Friday, July 24 against the Kansas City Royals at Progressive Field.

For this season, the Indians will face each AL Central team 10 times for a total of 40 games. Additionally, the Tribe will take on the NL Central 20 times this season; Pittsburgh (six games due to geographic proximity), Chicago-NL (four games), Cincinnati (four games), Milwaukee (three games) and St. Louis (three games).

Because of the coronavirus, the Indians have also announced fans will not be permitted to attend games at Progressive Field to start the season. The club will continue to work with local health and government officials to monitor the possibility of fans returning to Progressive Field during the 2020 season.

The Indians returned to workouts at Progressive Field last week after COVID-19 brought an abrupt end to Spring Training in March.

Check out the Indians complete schedule below or by clicking here. 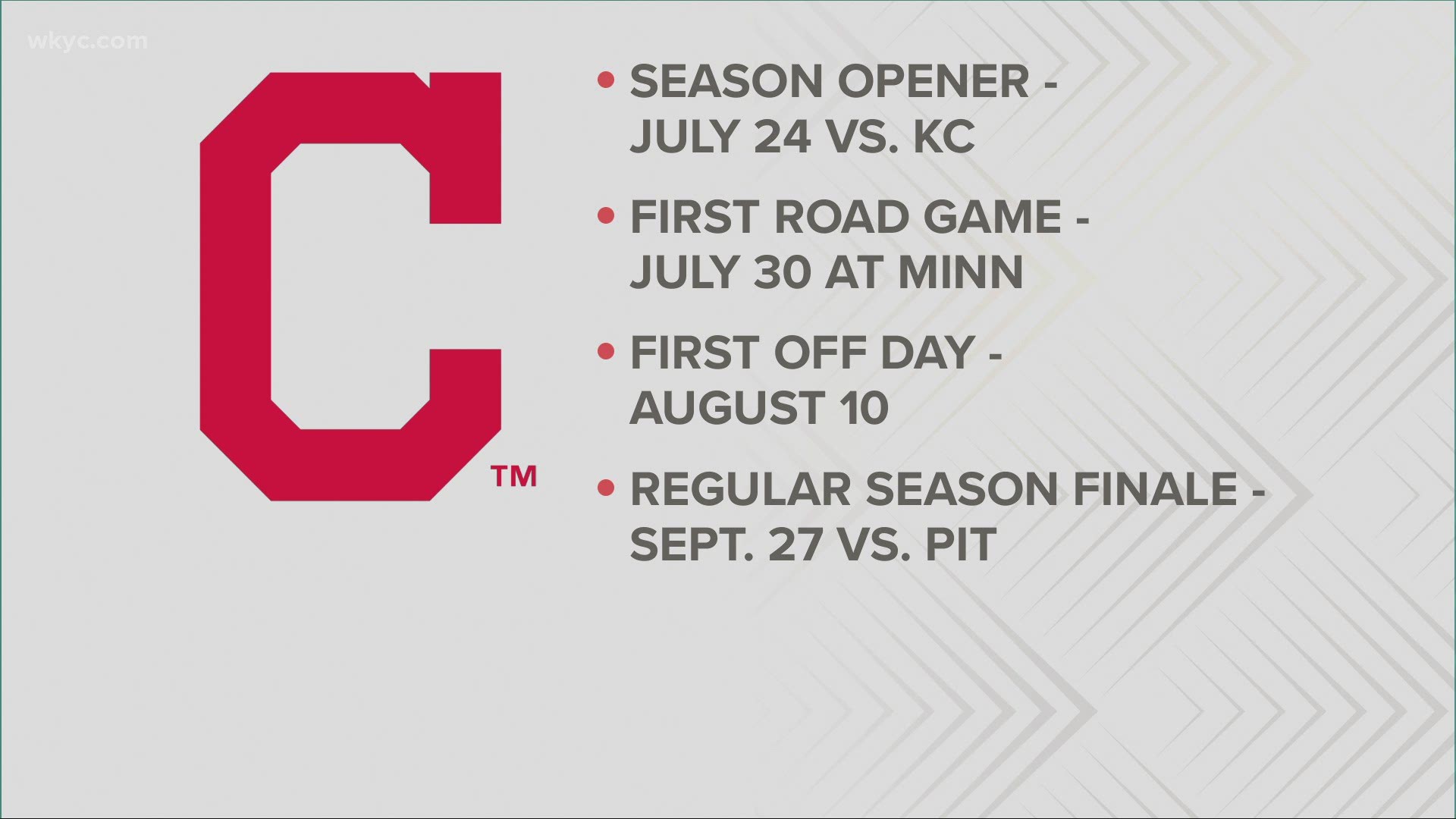