Last week, the Cleveland Indians announced they were undergoing conversations that could result in the team changing its name. 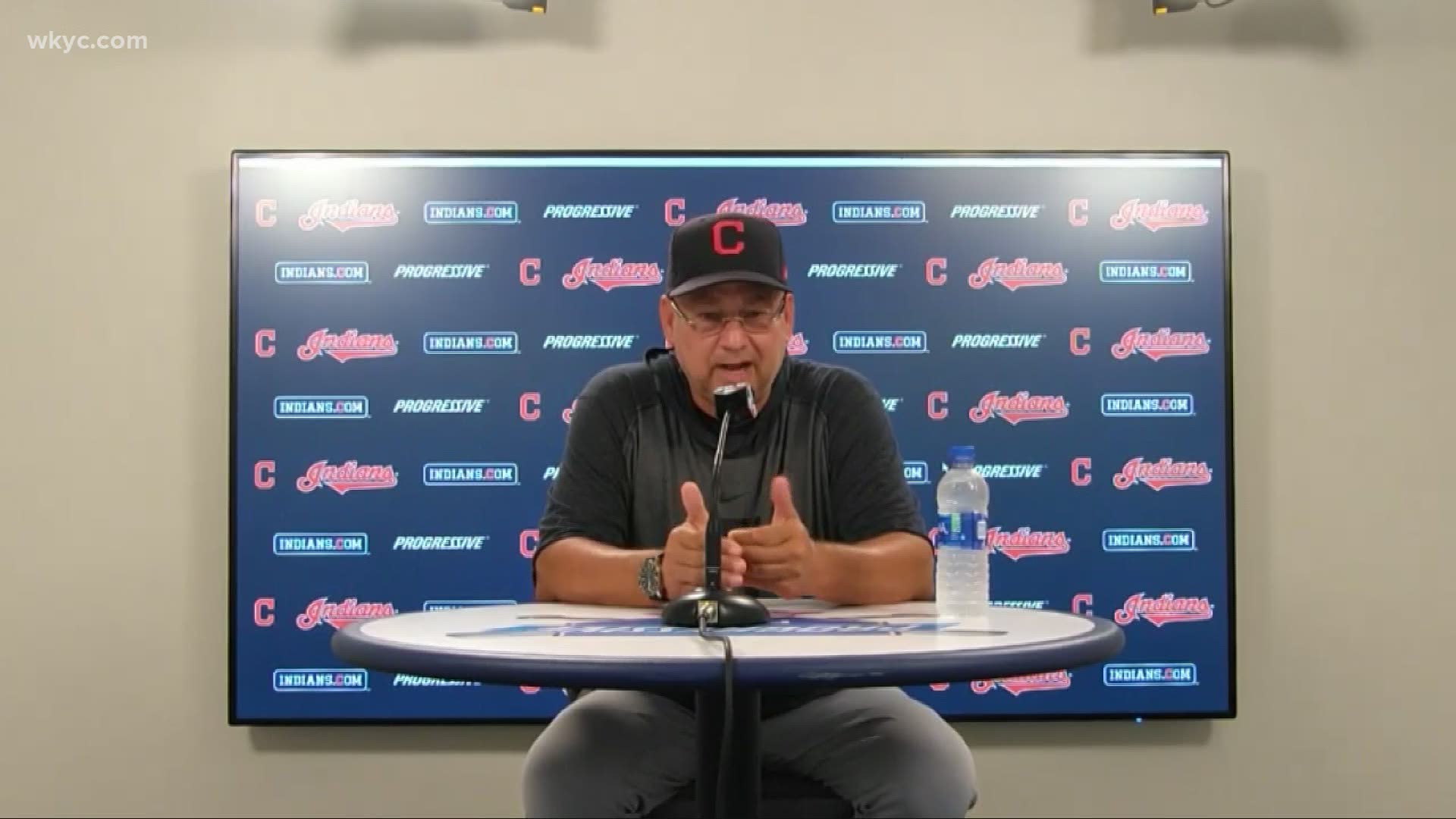 CLEVELAND — On Friday, the Cleveland Indians made headlines when they announced they would be undergoing discussions that could ultimately result in the team changing its name.

"Our organization fully recognizes our team name is among the most visible ways in which we connect with the community,"  a statement from the team read. "The recent unrest in our community and our country has only underscored the need for us to keep improving as an organization on issues of social justice. With that in mind, we are committed to engaging our community and appropriate stakeholders to determine the best path forward with regard to our team name."

As for what the Indians might change their name to, that has yet to be determined. But if you're a betting man or woman, the odds favor Cleveland looking to its past.

Shortly after the Indians announced that they would be examining a potential name change, the online betting website BetOnline.ag released odds for what the franchise's new nickname will be. At +150, "Naps" is viewed as the favorite, with "Spiders" trailing just behind at +200, per SportsBettingDime.com.

Both names would qualify as nods to Cleveland baseball history as prior to being renamed to the Indians in 1915, the franchise was called the Naps from 1903-1914 in honor of star second baseman and future Hall of Famer Nap Lajoie. Meanwhile, the Cleveland Spiders played in the National League from 1889-1899 before being contracted.

As for the timetable of the Indians potentially changing their name, that also remains to be seen. But based on comments made by manager Terry Francona on Sunday, it appears to be a matter of not "if" but "when" Cleveland's baseball team will have a new nickname.

RELATED: Cleveland Guardians? Rockers? Midges? Check out the best, most creative and outrageous suggestions if the Indians change the team’s name

RELATED: Cleveland Indians are in 'discussions' about the future of team name