The NBA announced Wednesday that the regular season would be suspended indefinitely. Two players have tested positive for COVID-19. 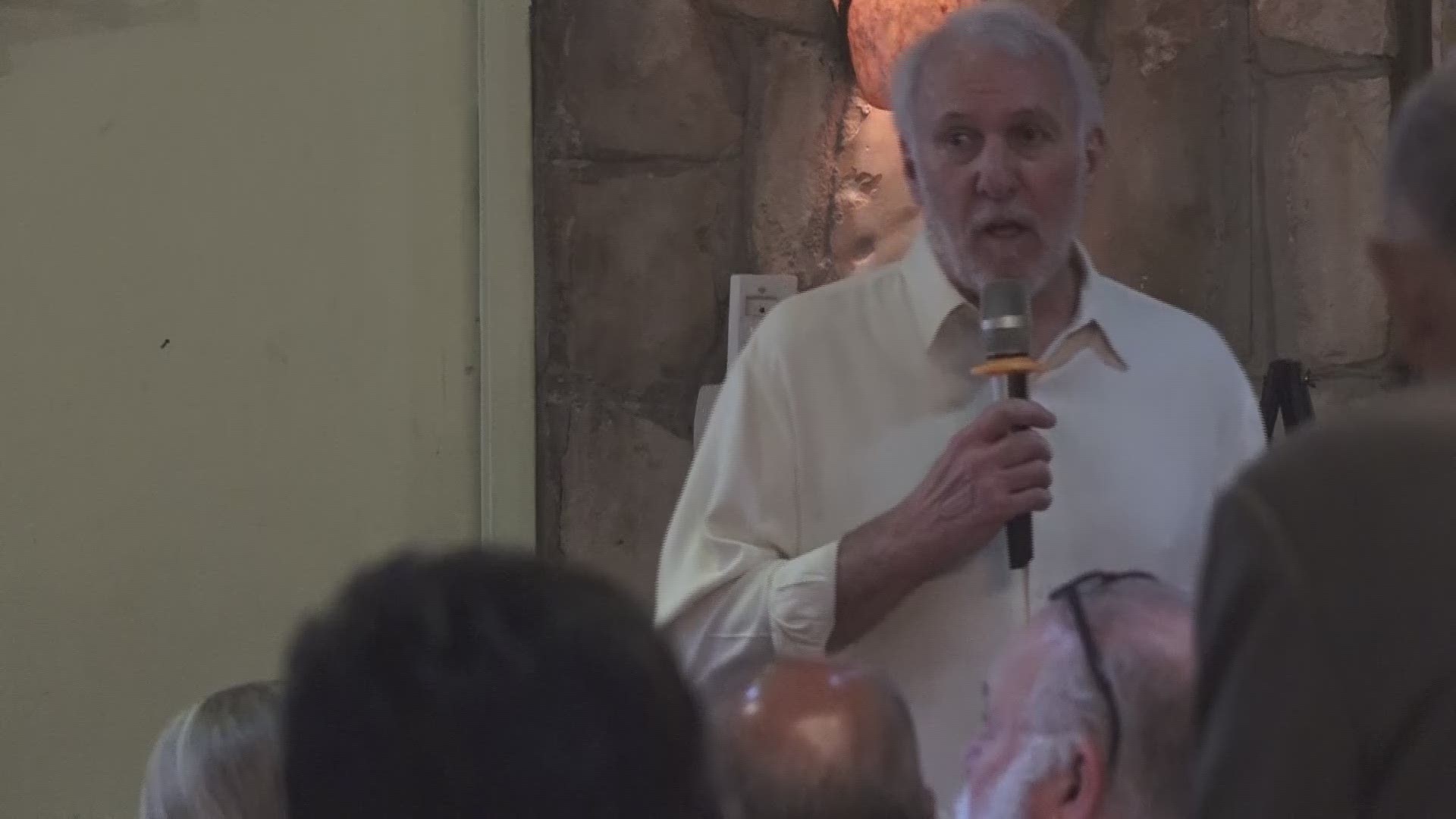 The NBA suspended its season “until further notice" after a Utah Jazz player tested positive Wednesday for the coronavirus, a move that came only hours after the majority of the league's owners were leaning toward playing games without fans in arenas. That player was later identified as All-Star center Rudy Gobert.

The Jazz were set to play on the road against the Oklahoma City Thunder on Wednesday until games were postponed. Players were reportedly being tested for the virus. Gobert's teammate Donovan Mitchell later tested positive for COVID-19, according to an ESPN report.

"The health and well-being of our fans, partners, staff, and players will always be our number one priority," Buford said. "We remain in constant contact with a wide range of local and national experts and will continue to make informed decisions based on their research, data, and input.

Spurs fans took to social media in response to the league's decision, asking questions ranging from when the league could reinstate play, or whether refunds would be issued for the canceled games.

"Because this is a situation that changes hour-by-hour we don't have a lot of answers at this point. We will continue to share information as it becomes available," Buford said.

"We thank our entire Spurs Family for your continued support, patience, and understanding during this time."

RELATED: What's next for the Spurs as the NBA suspends the season?

Read the full statement from the NBA below:

"The NBA announced that a player on the Utah Jazz has preliminarily tested positive for COVID-19. The test result was reported shortly prior to the tip-off of tonight’s game between the Jazz and Oklahoma City Thunder at Chesapeake Energy Arena. At that time, tonight’s game was canceled. The affected player was not in the arena.
The NBA is suspending game place following the conclusion of tonight’s schedule of games until further notice. The NBA will use this hiatus to determine next steps for moving forward in regard to the coronavirus pandemic." 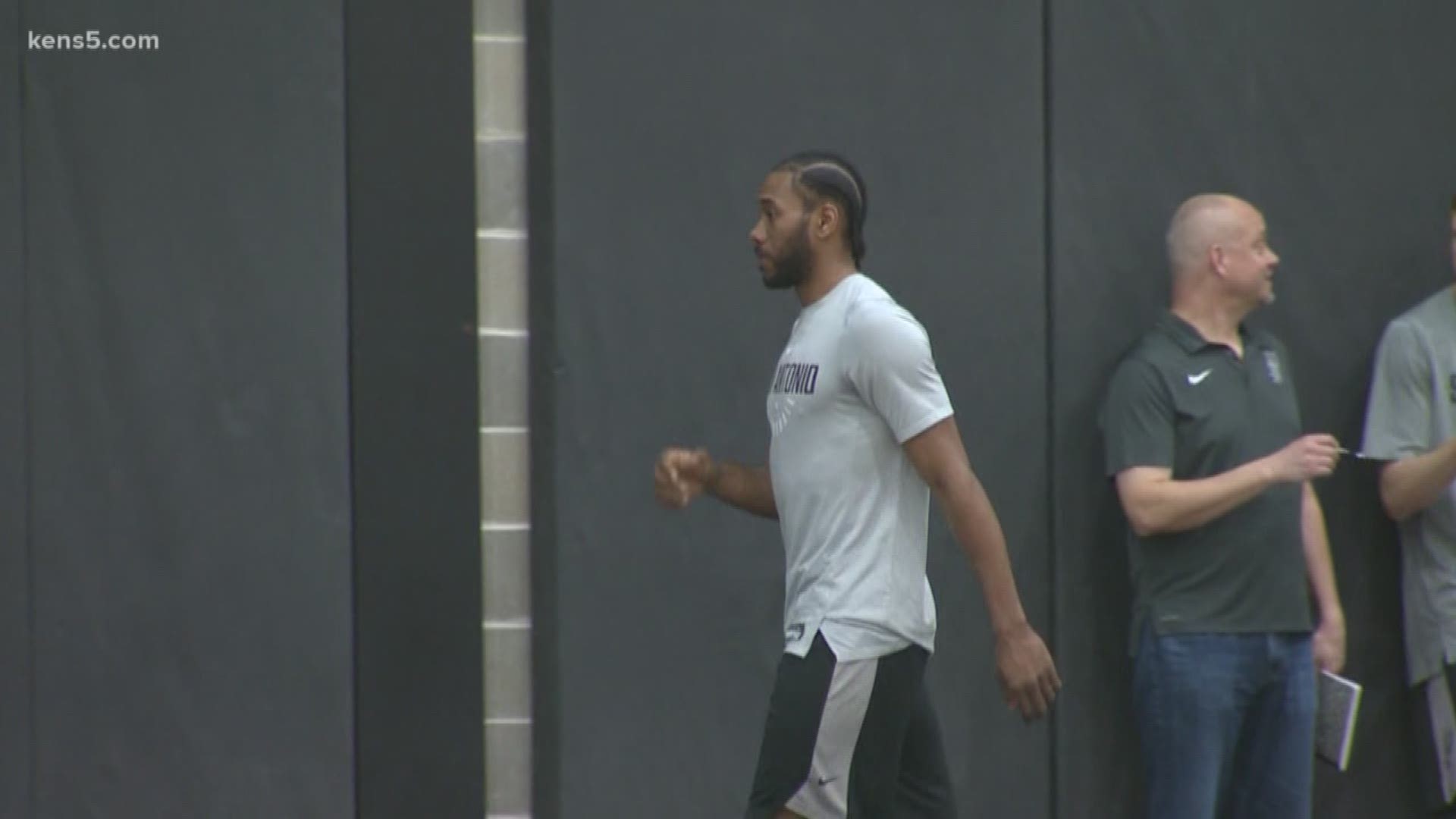