In the latest AP Top 25 poll, the Texas Longhorns rose one spot to No. 11 and the Texas A&M Aggies dropped to No. 23. 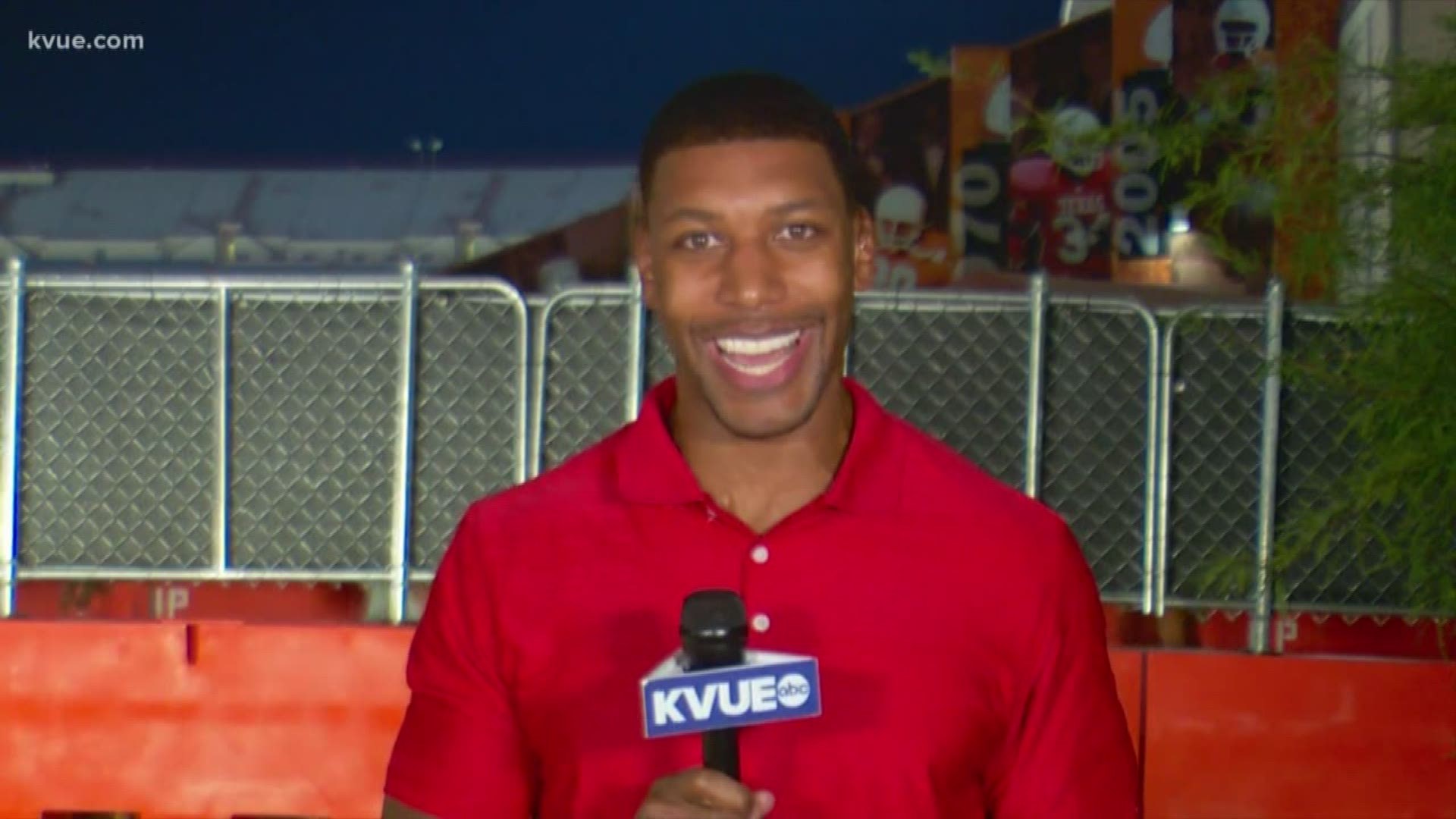 AUSTIN, Texas — AP released its new Top 25 college football rankings on Sunday and there was a bit of movement among the Texas-based teams.

The Texas Longhorns remained the highest ranked Texas team on the list, improving one spot from the previous week's ranking following their 36-30 home win against Oklahoma State.

Texas A&M was the only other Lone Star State team to make the Top 25 list in week five, despite dropping from No. 17 to No. 23 after losing 28-20 to No. 7 ranked Auburn in College Station.

TCU dropped out of the Top 25 after losing to SMU 41-38 at home. SMU's win propelled the Mustangs into the section of  "others receiving votes" with 55 votes.

Oklahoma State was in the "others receiving votes" section before playing Texas with 51 votes and gained six votes with their tough outing in DKR against the Longhorns.

The middle of the rankings got a big makeover after five teams ranked from Nos. 10-19 lost. California was the big mover, jumping eight spots to No. 15. The Golden Bears have their best ranking since they were No. 6 on Sept. 27, 2009.

Several ranked losers managed to stay in the rankings.

— No. 19 Utah fell nine spots after losing at USC.

— No. 24 Texas A&M slipped six spots but stayed ranked with a 2-2 record. The Aggies have losses to Clemson and Auburn.

One-and-done teams are common early in the season. Arizona State and TCU both had short stays after debuting in the rankings last week. The Sun Devils and Horned Frogs fell out after losing home games.

Washington State dropped out of the rankings for the first time this season after blowing a 32-point lead at home to previously winless UCLA.

Three teams moved into the rankings but only one for the first time this season.

— No. 25 Michigan State jumped back in after a week out.

Ralph D. Russo from the Associated Press contributed to this report.