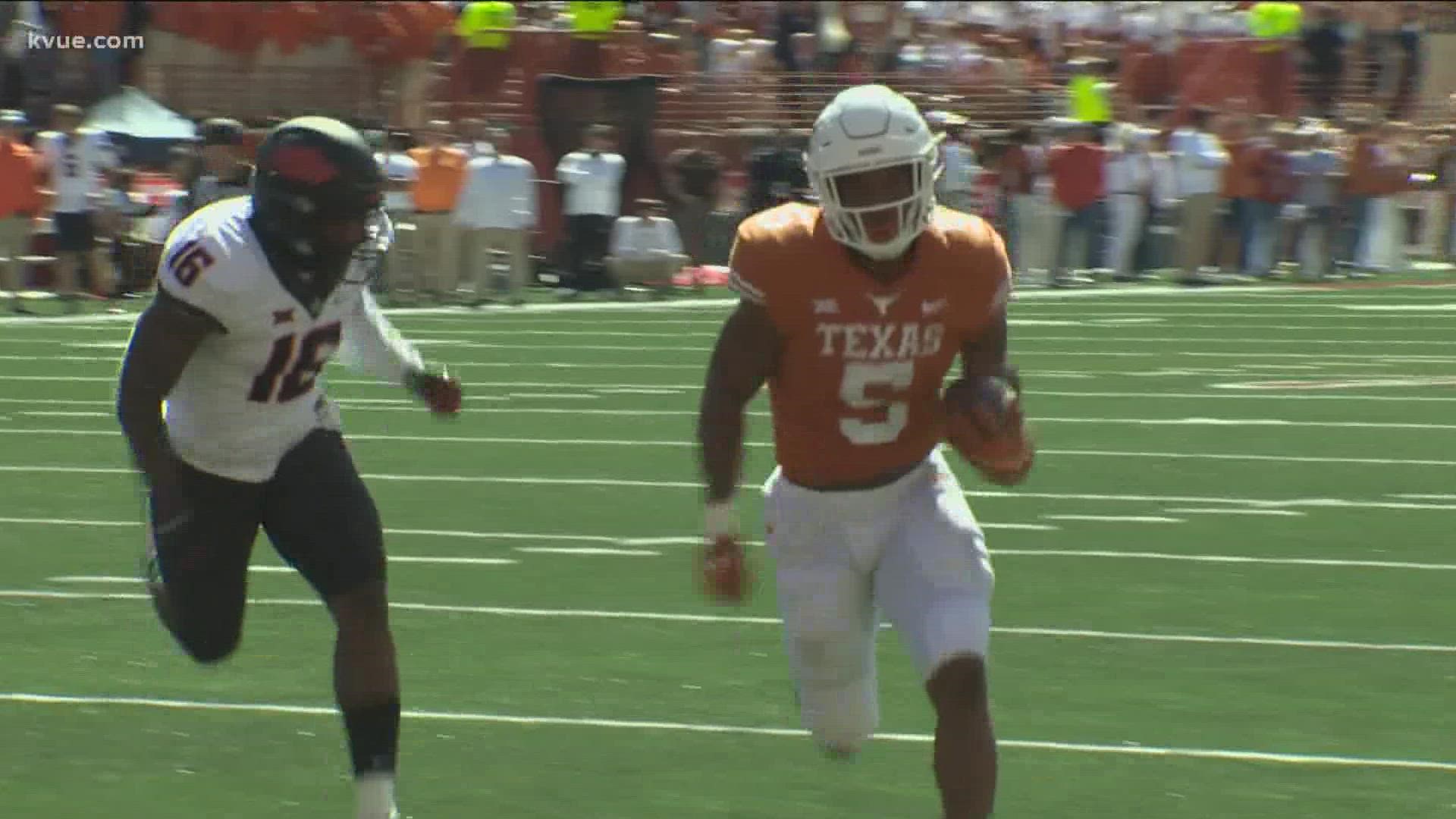 AUSTIN, Texas — The No. 25 Texas Longhorns lost their second straight game after losing to No. 12 Oklahoma State, 32-24.

Texas built leads of 17-3 and 24-13 behind three touchdowns from Bijan Robinson before Oklahoma State’s defense and punishing run game behind Jaylen Warren took over the game.

The loss comes after UT's Red River Showdown second-half collapse. The Longhorns took a commanding lead against the Sooners in the first half, 38-20, and ultimately lost on the last play of the game.

Brown’s kicking and Jason Taylor II’s 85-yard interception return for a touchdown in the second quarter kept the Cowboys’ in the game while Sanders and the offense were struggling early.

The Cowboys allowed Texas just 317 total yards. Warren finished with 193 yards rushing on 33 carries, pounding out 154 yards in the second half rally.

"We can’t play cautious, we can’t play trying to hold on, and I think we do that. We play hoping the other team will make mistakes, and Oklahoma State didn’t do that."

Steve Sarkisian on 2nd half letdowns

Texas still had time to possibly retake the lead, but the Cowboys defense stuffed the Longhorns on fourth down at the Texas 42. Sanders scored two plays later and Oklahoma State then sealed the victory with Tanner McAlister’s interception with 1:57 to play.

Robinson led Texas with 135 yards on 21 carries, his fifth consecutive 100-yard game and sixth this season.

UT has a bye week and then will go back on the road to take on the Baylor Bears in Waco on Oct. 30. 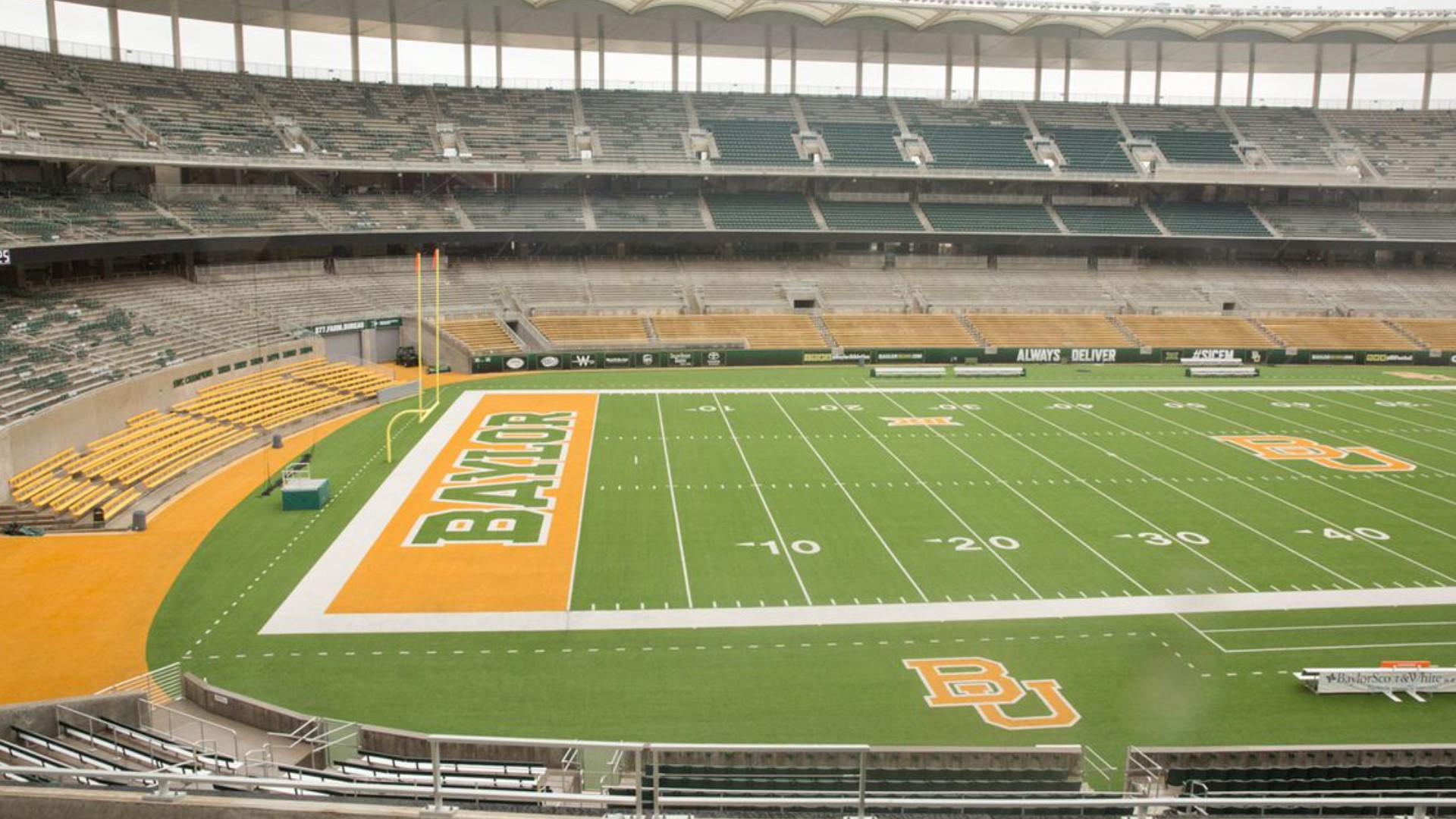