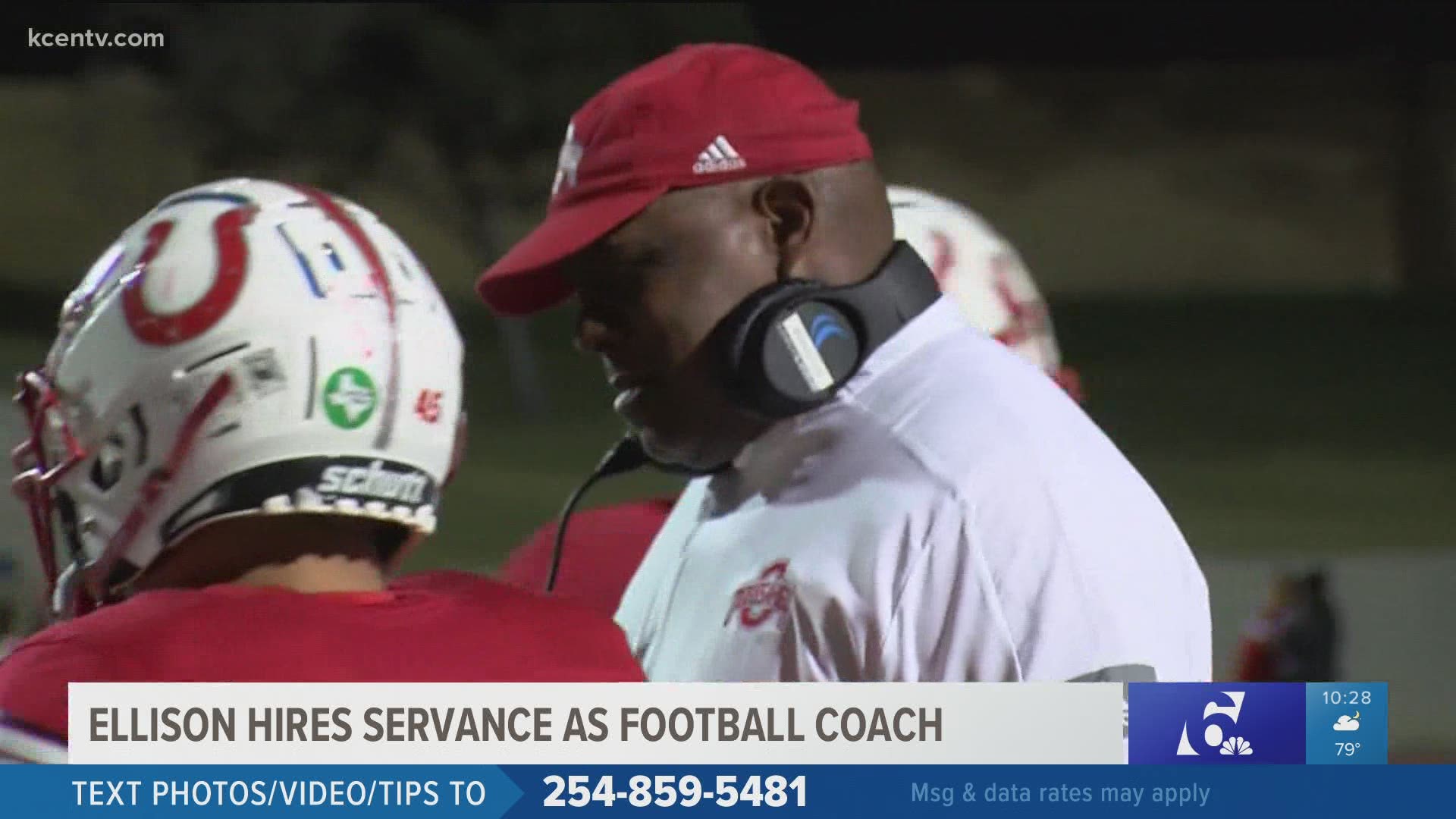 Danny Servance will take over in both roles for the 2021-2022 school year, the district said.

Servance most recently served as the Head Football Coach and Athletic Coordinator at Odessa High School in Ector County ISD, according to the district.

Servance has worked in education for 25 years. His other roles include head coach at Estacado High School in Lubbock, where he won four district championships and earned nine playoff appearances in nine years, the district said.

Servance was also the assistant coach at Permian High School in Ector County ISD for 13 years before leaving for Lubbock ISD.

Servance was also a director of the Boys & Girls Club in West Texas.

Servance graduated from Baylor University with a bachelor’s degree in communications and has three daughters.